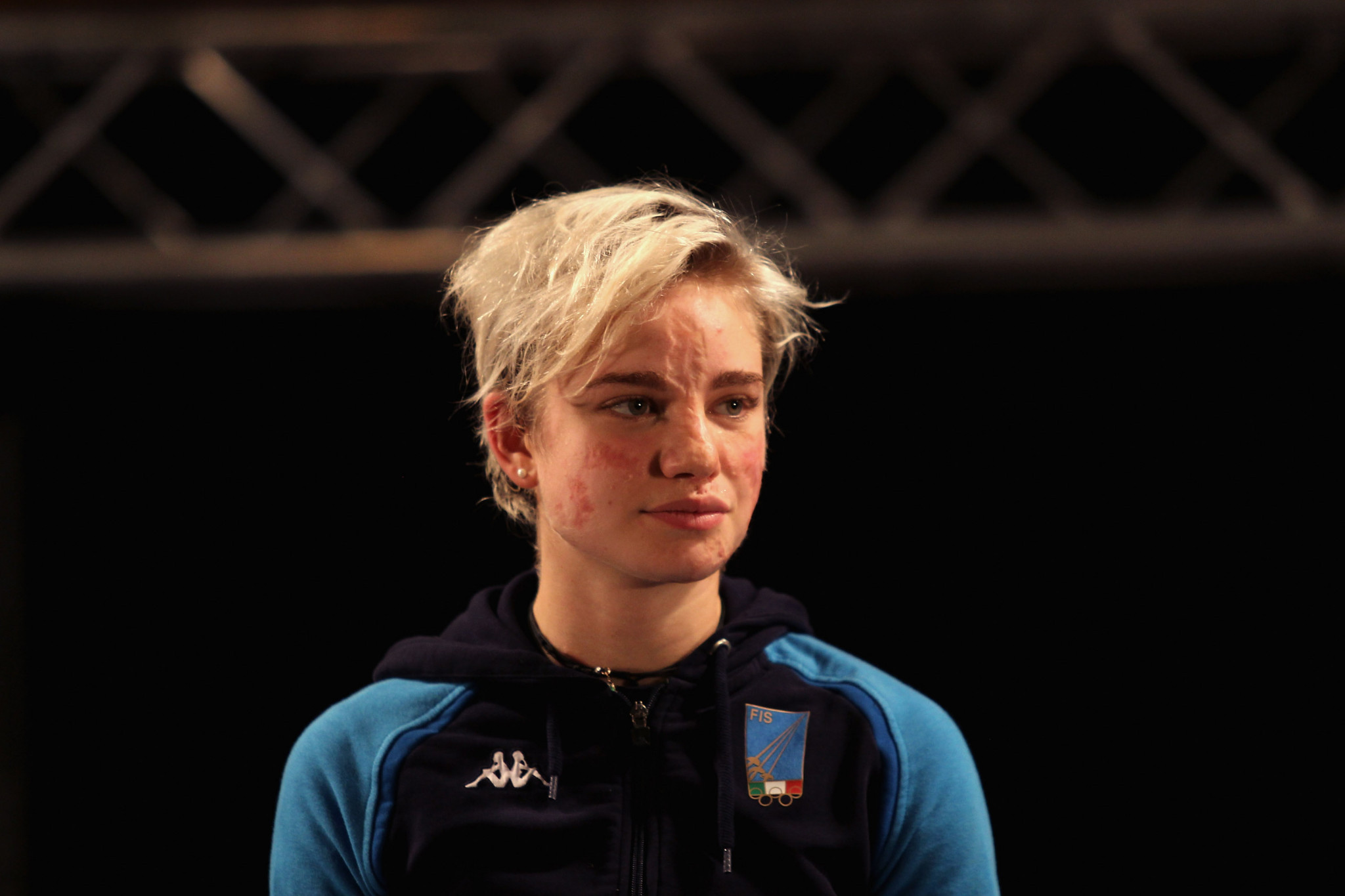 Italy’s 21-year-old Paralympic champion  was narrowly beaten in the women’s foil B final on the second day of Wheelchair Fencing World Cup in Kyoto.

Vio lost 15-14 to Ludmila Vasileva of Russia, having beaten Japan’s Anri Sakurai 15-12 in the semi-final at this International Wheelchair and Amputee Sports Federation (IWAS) event at Kyoto’s Grand Prince Hotel.

The other bronze medal went to Irina Mishurova, who lost 15-12 to her fellow Russian fencer Vasileva.

Britain’s Piers Gilliver went all the way to gold in the men’s épée A, beating Emanuele Lambertini of Italy 15-6 in the final.

Earlier the man from the University of Bath beat China’s Tian Jianquan, winner of the previous day’s men’s sabre A gold, 15-10 in the quarter-finals before moving past Maurice Schmidt of Germany 15-6 in the semi-final.

Lambertini beat Dariusz Pender of Poland 15-11 in his semi-final.

Gilliver’s team-mate Dimitri Coutya earned a bronze medal in the men’s épée B, losing his semi-final 15-10 to the eventual winner, Ali Ammar of Iraq.

Ammar beat Russia’s Alexander Kuzyukov 15-10 in the final, with the Russian having beaten France’s Marc Andre Cratere 6-5 in his semi-final.

Hungary’s Zsuzsanna Krajnyák took the women’s foil A title with a 15-10 win over Rong Jing of China.

Krajnyák had beaten her team-mate Eva Hajmási 15-6 in the semi-final, while Rong came through with a 15-7 win over Italy’s Loredana Trigilia.

The 2018 IWAS Wheelchair Fencing World Cup in Kyoto is due to last until Sunday (December 16).

It is the second World Cup competition to take place within the qualification period for Tokyo 2020.

A further five World Cups are due to take place in 2019, as well as the IWAS Wheelchair Fencing World Championships in Cheongju in South Korea, from September 24 until 30.