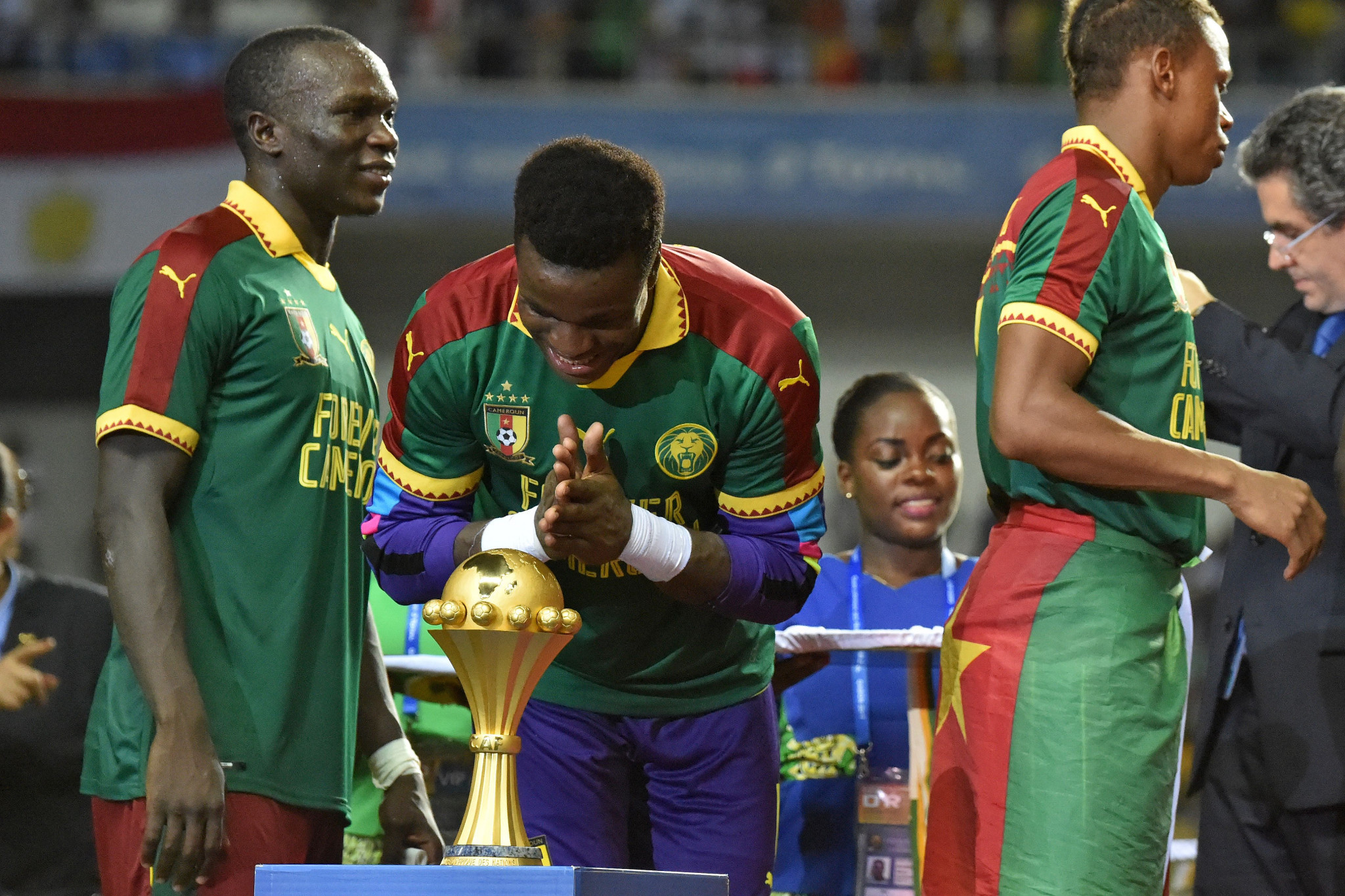 An inspection of Cameroon's preparations for the 2019 Africa Cup of Nations by the Confederation of African Football (CAF) has finally begun after an initial visit was postponed.

The CAF team have started their assessment of progress in the country in Yaounde today after business management consultancy Roland Berger replaced PricewaterhouseCoopers as the auditing firm.

PWC's withdrawal, a reason for which has still not been given, forced the cancellation of the visit in August.

German-based firm Roland Beger will be tasked with producing a report of their findings, including a a technical assessment of Cameroon’s critical infrastructure and logistics, to the relevant stakeholders.

CAF officials have arrived in Cameroon for the long-awaited inspection, which comes amid ongoing concerns over the nation's ability to host the tournament.

CAF President Ahmad warned last year Cameroon had to "convince" the governing body that they were ready to stage the event, expanded from 16 to 24 teams in July.

The growth of the tournament - set to be held from June to July 2019 after the CAF switched it from January and February - by eight teams increased the fears surrounding the suitability of Cameroon as hosts.

It remains a possibility Cameroon may be stripped of the hosting rights, with the outcome of the inspection set to be crucial in deciding whether it remains there or is moved elsewhere.

Cameroon Football Federation President Tombi A Roko Sidiki has repeatedly insisted they would be ready to host the 2019 tournament and stressed a programme for the construction and rehabilitation of sports infrastructure in the country had been initiated.

He pointed to the successful organisation of the African Women Cup of Nations in Cameroon in 2016 as an example of how the nation can stage major events.

Former international goalkeeper Joseph-Antoine Bell, capped 52 times by Cameroon, has become the latest to speak out in favour of the tournament taking place in the country as planned.

"Being on track is definitely the truth - Cameroon is on track," Bell told BBC Sport.

"I'm not convinced Ahmad wants any problem with anybody.

"He said Cameroon wasn't ready but this is because Cameroonian people - especially the press - were leaking such bad news.

"But remember Cameroon hosted the Women's Africa Cup of Nations and they succeeded like nobody before, so why not trust them to do something wonderful.

The CAF inspection team are scheduled to head to Garoua, Bafoussam, Douala, Limbe and Buea during the visit.