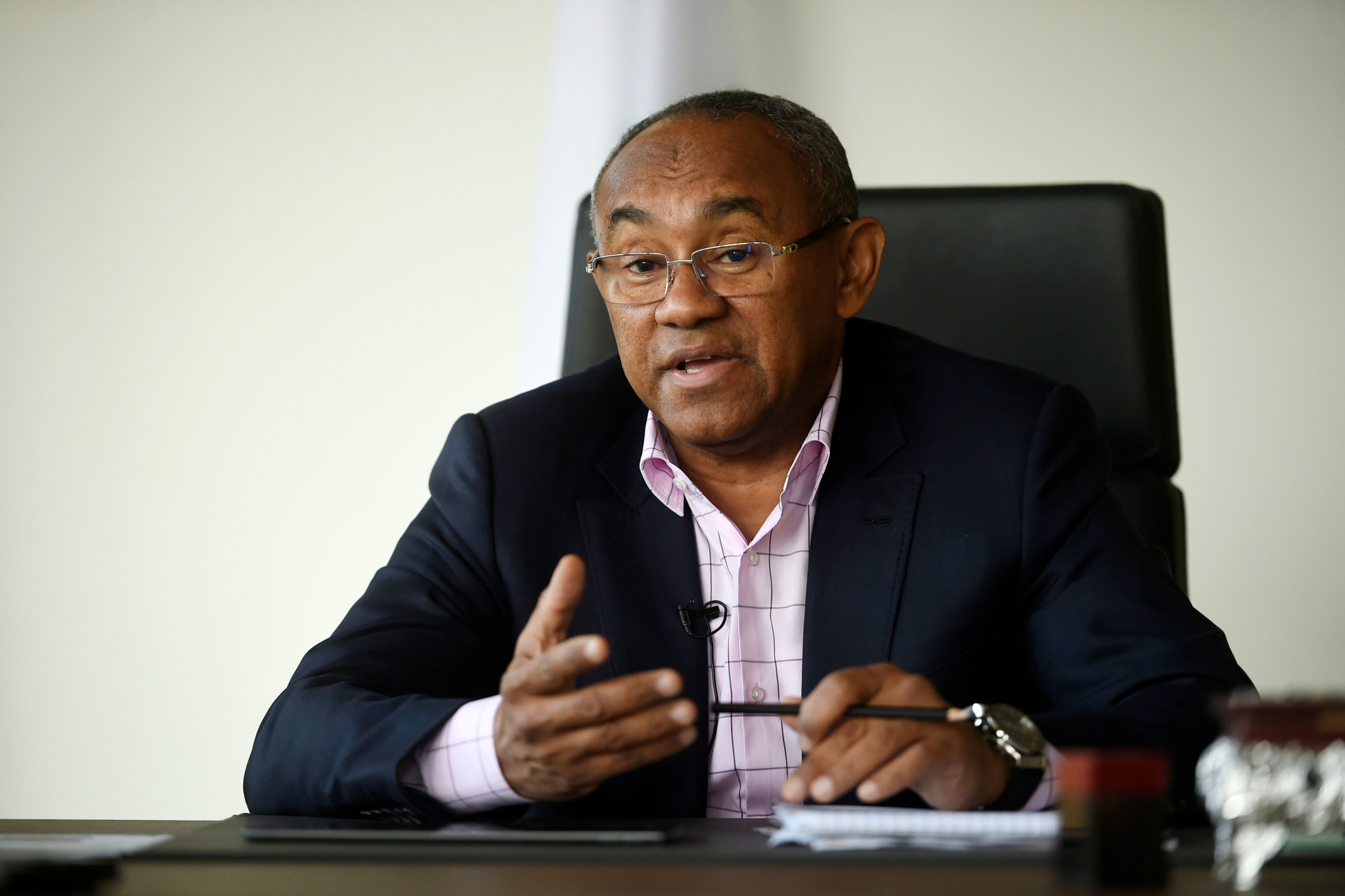 The President of the Confederation of African Football (CAF) Ahmad has announced the final decision on whether Cameroon will host the 2019 Africa Cup of Nations (AFCON) will be deferred until November.

Doubts over the country's ability to host the tournament, which has been expanded from 16 to 24 teams, have existed within CAF for more than a year and in an interview with KweséESPN last month, Ahmad suggested the event could be moved to another host nation.

In August last year, Ahmad said he felt the country were not capable of hosting "even four teams" and then most recently on Friday (September 28), he said doubts remain over the issue.

He did, however, admit some progress had been made.

"The Security Committee and the inspection team will visit Cameroon to assess the situation before a final ruling is made end of November," he said during a press conference in Sharm El Sheikh in Egypt.

"We watched a video showing some of the developments in Cameroon as per preparation and there are good changes, but not enough yet."

Ahmad has previously been criticised by Cameroonian officials for his stance, with embattled Cameroon Football Federation President Tombi A Roko Sidiki previously suggesting there is a conspiracy to strip Cameroon of the tournament.

Ahmad unseated Cameroon's Hayatou as President in an election last year, ending his 29 years in charge.

Despite the criticism of CAF's stance from Cameroon, CAF director of communications Nathalie Rabe has confirmed the November deadline is in place.

"The final decision on the status of Cameroon for 2019 AFCON hosting will be made in November by CAF and the agency Roland Berger," she told KweséESPN.

"Yes, members said there are some security issues in Cameroon that need to be assessed together with the evaluation on the progress of the on-going work."

Currently the tournament is scheduled to take place between June and July next year.