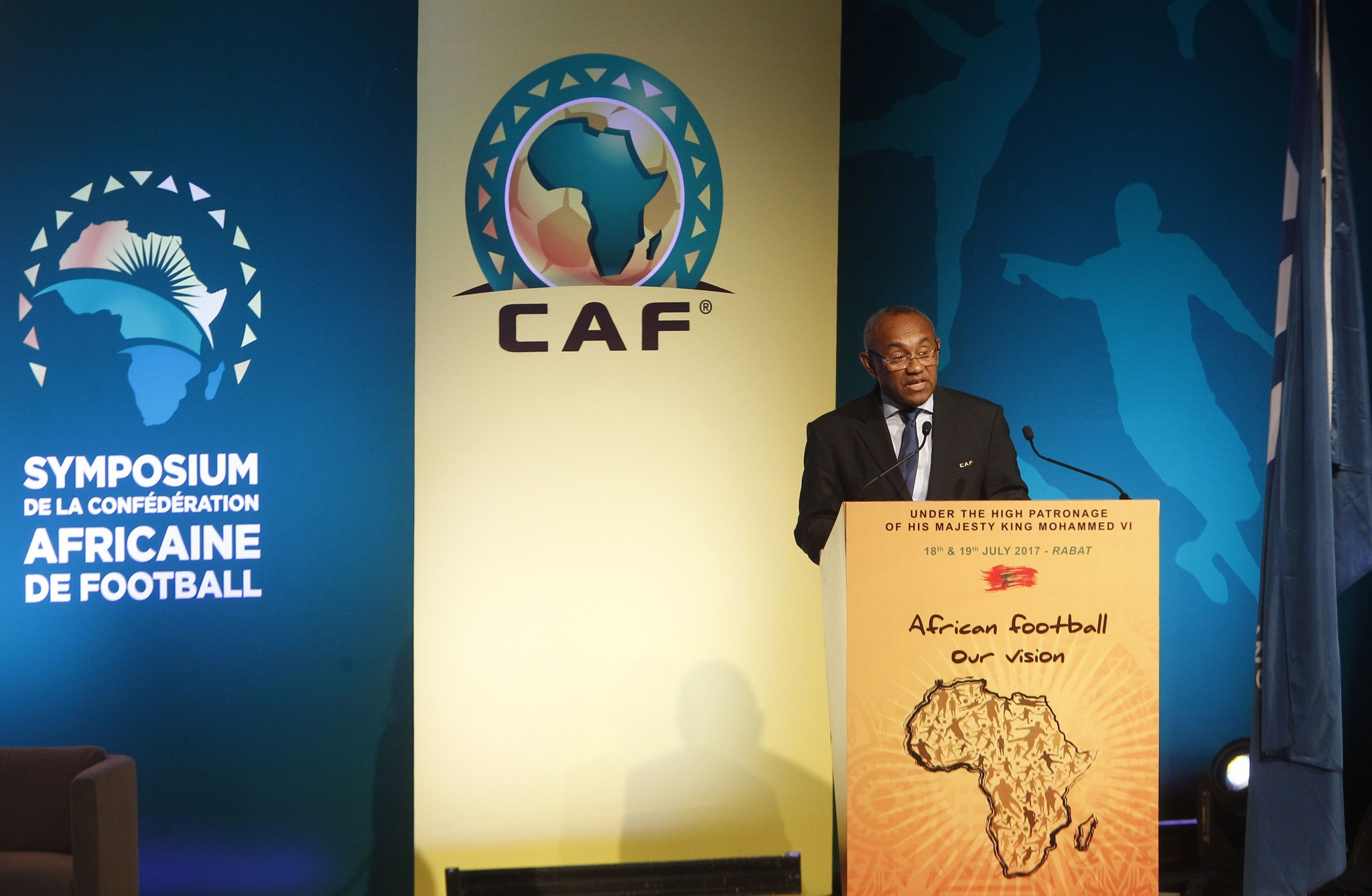 An inspection visit to 2019 Africa Cup of Nations host Cameroon has been postponed by the Confederation of African Football (CAF) after auditing firm PricewaterhouseCoopers (PWC) withdrew.

Cameroon's preparations for the event were due to be scrutinised by an independent committee from today until August 28.

In a brief statement, the CAF confirmed this would not go ahead as planned due to the withdrawal of PWC.

A reason for PWC's decision to pull out was not given by African football's governing body.

It had been claimed that the reason behind the postponement of the inpsection, where the committee were due to assess the current state of affairs in the country, was due to concerns over the security levels for the visiting officials.

Cameroon Football Federation President Tombi A Roko Sidiki insisted they had "taken all the necessary measures in place to ensure the safety" of the committee during their stay.

"We observed that there was a huge rumour circulating today, indicating that the security of the members of the audit firm selected for the first inspection mission from August 20-28 in relation to the organisation of the 2019 Africa Cup of Nations, was at stake," he wrote in a letter to CAF, according to the BBC.

The development marks the latest difficulty for the Organising Committee amid concerns over their slow progress.

Cameroon remains at risk of losing the hosting rights for the 2019 Africa Cup of Nations, which will be the first edition of the tournament to feature 24 countries after the CAF agreed to expand the competition by eight teams.

CAF President Ahmad, who goes by only one name, had warned Cameroon had to "convince" the governing body that they were ready to stage the event.

Ahmad was then criticised by Issa Hayatou, his predecessor as CAF President, who claimed in an interview with a radio station that the "unpreparedness of Cameroon cannot be judged two years before the competition".

Sidiki has repeatedly insisted they would be ready to host the 2019 tournament and stressed a programme for the construction and rehabilitation of sports infrastructure in the country had been initiated.

He pointed to the successful organisation of the African Women Cup of Nations in Cameroon in 2016 as an example of how the nation can stage major events.

The women's competition took place in Yaounde and Limbe, two cities which are due to host matches at the 2019 event.

The Cameroonian Government have also claimed they can host the 2019 Africa Cup of Nations as planned.

Morocco have already indicated they would be willing to step in should Cameroon not be able to stage the tournament.