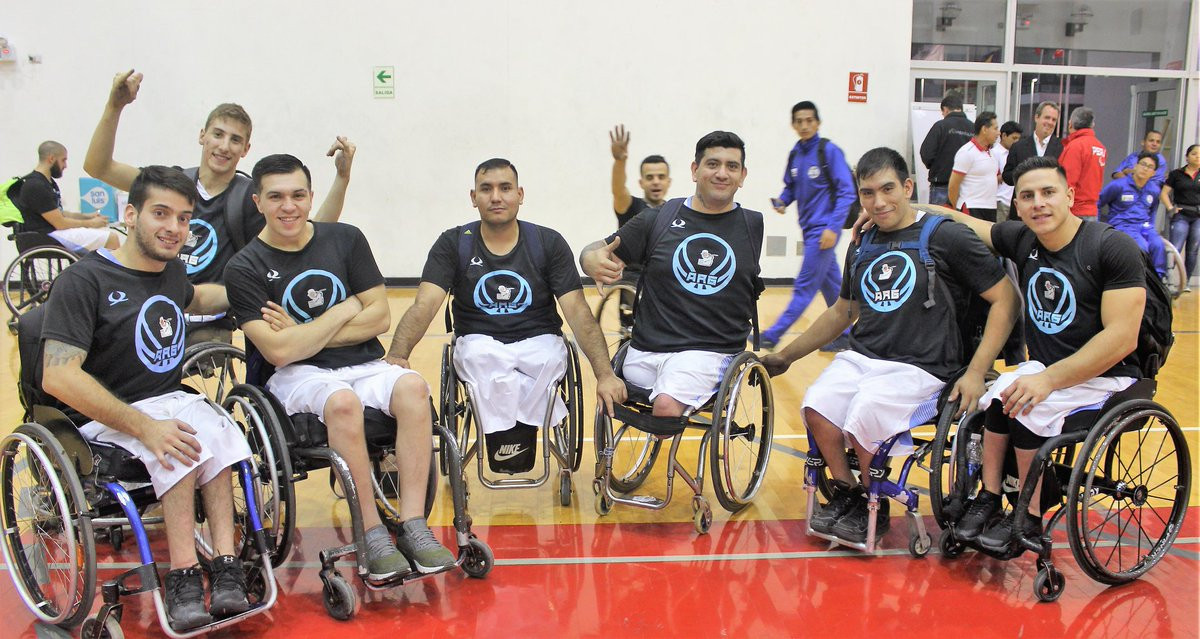 Argentina and Brazil both came through their semi-final matches today to advance to the gold medal game at the International Wheelchair Basketball Federation (IWBF) Men's South America Championship in Lima.

By reaching the final, they have secured two of the three qualification places on offer at the event for the Lima 2019 Parapan American Games.

The other one will go to the winner of tomorrow’s bronze medal game between Colombia and Uruguay.

That game will precede the final.

Argentina 🇦🇷 and Brazil 🇧🇷 have the reached the final of the Men's 2018 South America Championships.

Peru have already qualified for Lima 2019 as the home nation.

As the two finalists at the IWBF Central America and Caribbean Championship in October, Mexico and Puerto Rico have also booked their places.

Canada and the United States are the other countries already through.