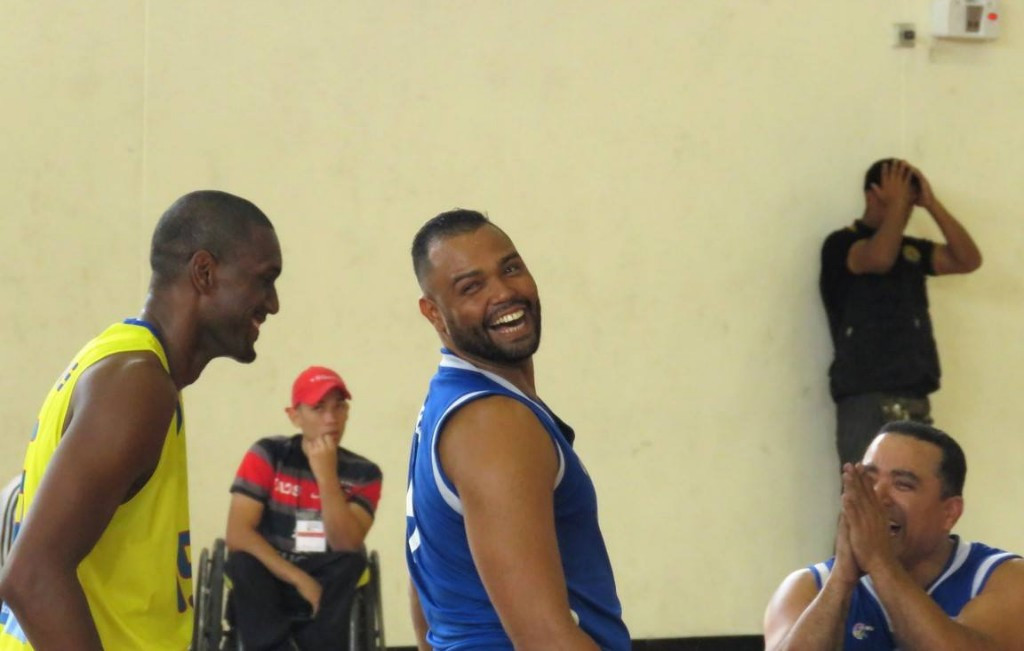 The Colombian team had narrowly been beaten 54-49 by Brazil in their first match of the tournament yesterday.

They produced a strong response against Peru, who had begun their campaign with a win against Ecuador.

Colombia took the lead early in the match and steadily grew their advantage over their Pool B rivals.

The team were able to secure a comfortable 89-39 victory.

Brazil eased to their second victory as they overcame Ecuador 108-16.

Defending champions Argentina beat Uruguay 86-32 in Pool A, with both teams having started with a win yesterday.

Chile were 53-33 winners against Bolivia.

The be followed by the first knock-out rounds will be on Wednesday (December 5), with the semi-finals following a day later.

The gold and bronze medal matches will be held on December 7.

Canada and the United States are the other countries already through.

The top three finishers at the tournament will secure the final places available at the Parapan American Games, apart from Peru who have already qualified as the host nation.