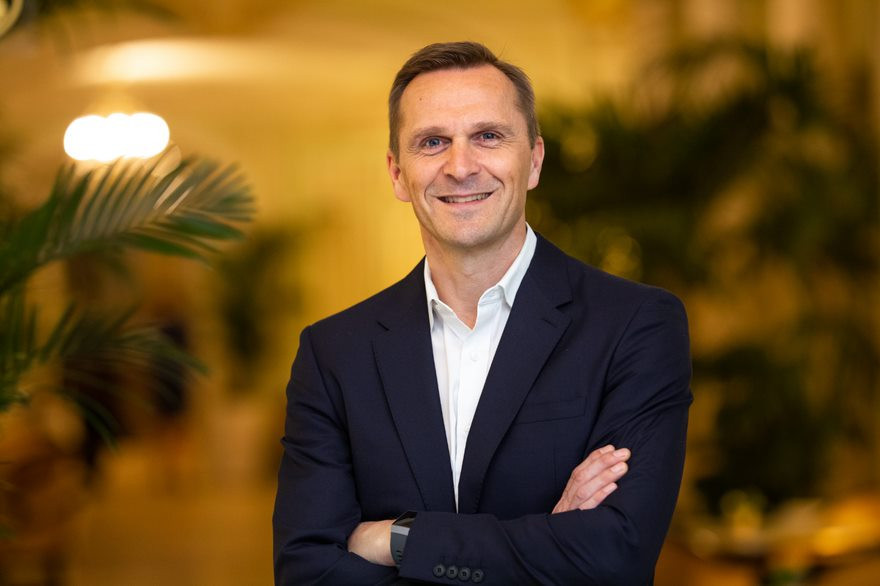 Briton Jon Ridgeon has been appointed as the new chief executive of the International Association of Athletics Federations (IAAF), it was announced here today.

The 51-year-old was formerly one of Britain's top athletes, winning a silver medal in the 110 metres hurdles at the 1987 IAAF World Championships in Rome.

He also represented Great Britain in two Olympic Games at Seoul 1988 and Atlanta 1996 before embarking upon a successful business career.

This included working in senior management roles for Fast Track, the management company who organised Britain's top athletics events for many years.

The Cambridge University graduate is currently head of CSM Active, the active lifestyle division of CSM Sport and Entertainment, the company of which IAAF President Sebastian Coe is executive chairman.

"I, and a number of the IAAF Council Members, have known Jon for many years and admired his passion, energy and innovation in sport, particularly athletics," Coe said.

"His experience in putting together great teams, running large successful companies, delivering top-class events and bringing strong commercial partners into sport makes him the right choice for this role.

"I am delighted he has accepted the offer to join the organisation as we embark on further developing and growing the sport across the globe.

"The next three years, with two World Championships and an Olympic Games, will be an exciting and challenging time for our sport and we are confident that Jon has the right experience and energy to maximise the opportunities we have."

Ridgeon will replace Frenchman Olivier Gers, who resigned in March only 18 months into his role citing differences with the global governing body of athletics’ commercial strategy.

Ridgeon is due to officially take up his new role next March of a sport still dealing with doping scandals and widespread accusations of corruption under former IAAF President Lamine Diack.

"Having spent my life in sport, this is a dream job for me and I am absolutely thrilled," Ridgeon said.

"Athletics is my passion and I have devoted the vast majority of the last 20 years to creating successful commercial partnerships, developing new events that drive participation at both elite and grassroots levels, as well as leading organisations that deliver significant projects across the globe.

"I am delighted to be joining world athletics at this exciting time and look forward to working with Seb, a strong team and all our Member Federations across the globe."

Nigel Garfitt, the former director of Villages and Games Services at London 2012 and another close business associate of Coe, has been the acting IAAF chief executive since Gers stepped down.

"My thanks, and that of the IAAF Council, go to Nigel Garfitt, who stepped in as acting CEO in March this year and will continue to work with the organisation through to the IAAF World Championships in Doha in September, 2019, to support Jon and ensure a smooth transition across the sport," Coe said.