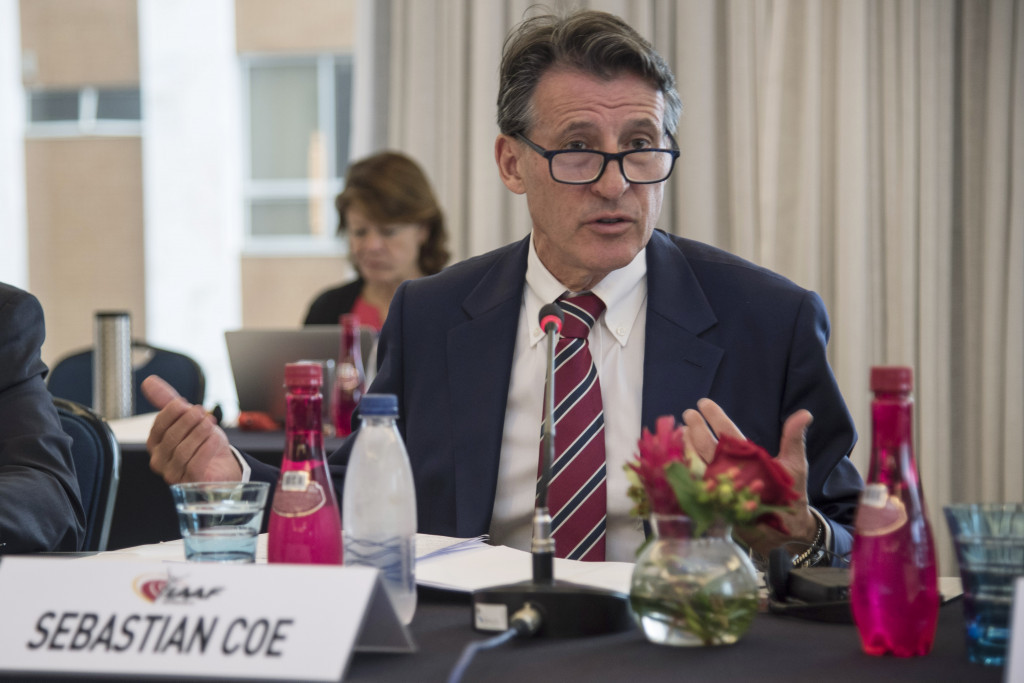 Major changes to the governance of world athletics, approved here today by the International Association of Athletics Federations Council, will make “a massive difference” to the sport, according to its President Sebastian Coe.

The new structures, covering areas such as integrity, anti-doping and disciplinary measures, will be put before the membership at an Extraordinary General Meeting on December 3.

In the meantime, Coe has defended the IAAF decision to rule Russia’s track and field athletes ineligible for international competition pending changes in the country’s anti-doping operation, maintaining that there had been a “cataclysmic failure” by Russia to “protect and oversee its athletes,.

He added: “We are working to reinstate Russia, but we have to ensure we have a level playing field.”

Asked to comment on the subject of the International Olympic Committee's (IOC) ruling that individual international federations should decide on selecting Russian competitors for the Games, Coe responded: "The IOC made a judgement that was endorsed by the IOC members and I'm not sure I can add much more to that."

The crisis involving Russia plunged the IAAF into a constitutional crisis after French police arrested Coe's predecessor as IAAF President, Lamine Diack, on suspicion of being part of a scheme to bribe Russian athletes to avoid being banned after testing positive for performance-enhancing drugs.

On the subject of the governance reforms agreed, sports lawyer Maria Clarke, chair of the IAAF Governance Structure Reform Working Group, commented: "We are a multimillion dollar business, we need governance structures and practices that are clear and robust and meet international stands."

The first area involves “empowering Federations to have more authority and more checks and balances” within the area of the Congress, which will take place alongside a convention every second year with a “wider audience from the athletics family.”

The IAAF Council will become a body of 26 elected members, dealing primarily with sporting issues, as distinct from an Executive Board which will have more to do with business, sponsorship contracts and planning.

Three of the eight Executive Board members will be appointed rather than elected.

There will be a major step forwards in terms of gender equality with two of the four vice-presidents being female and a Council membership of 50 per cent women by 2023.

The fourth area has to do with "iintegrity and disciplinary matters."

"Obviously history in the last 12 months has shown us that we need to really tighten up the code," Clarke said.

"An independent integrity unit will look after anti-doping, and there will also be an independent unit for disciplinary matters.”