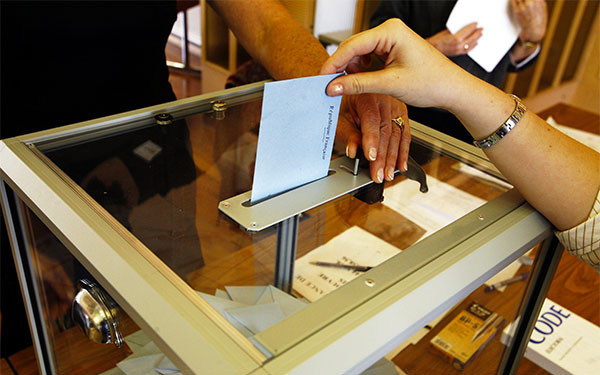 Three new members have been elected to the board of directors at USA Taekwondo, the governing body has announced.

Jesse Kuhns, who becomes the new coach director, and Seth Wilson, the new club director, were both elected unopposed, while new referee director Bernard Robinson saw off competition from two others to gain the post.

They will take up their positions in the new year, as three current board members leave the organisation.

Robinson will replace the current referee director John Holloway, who declined the chance to stand for re-election.

The other two leaving are Russell Ahn, the affiliated organisation director, and Deen Ekeren, who is one of seven current independents.

Ekeren also decided not to stand for re-election, while Ahn was ineligible due to the length of his tenure.

In a statement, USA Taekwondo say both of their posts will be filled "from a strong pool of candidates currently under review" before the end of the year.

In response to the news, chair of the board Don Reynolds thanked those leaving.

"Their expertise and enthusiasm have been invaluable throughout their terms, and we hope they will stay involved in our organisation going forward in some capacity," he said.

"Finally, we look forward to welcoming Mr. Robinson, a long-time member of the taekwondo community, to the board for an exciting 2019 and beyond."