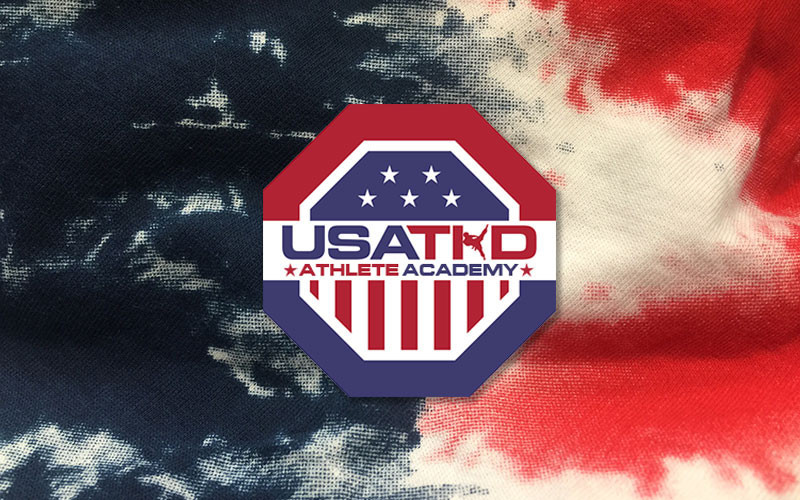 USA Taekwondo has announced that it will launch an Athlete Academy in 2019 to help prepare athletes for the Olympic Games.

The organisation is aiming "to dominate" by 2028 when the country will host a home Summer Olympics in Los Angeles.

It is hoped the most promising athletes in the country will be identified by the Academy.

They will then be given tailored training with their participation in competitions around the world funded.

Academy athletes will also have access to exclusive training camps in a bid to maximise their full potential.

There is an option to extend this further until 2028.

"We have some incredible top-level athletes, but we are very short of depth at the world class level, and that leaves us only an injury or two away from an unacceptable situation," said high performance director May Spence.

"The Academy, which is totally focused on development athletes and headed by national coaching directors Paul Green and Gareth Brown will look to fix that, with a tightly targeted goal of creating depth in every division and working with athletes from a younger age than ever before, challenging our existing elite athletes to be better every day through increasing competition and creating a number of world class athletes more befitting a country of this size."

Steve McNally, the executive director at USA Taekwondo, added: "As USA Taekwondo's financial situation continues to improve, and as we receive increased backing from the US Olympic Committee who are fully supportive, and indeed demanding of work in this area, we have opportunities to significantly increase funds into athlete development, while still maintaining support for our current top-level athletes.

"We will essentially have two separate pools of funding - one dedicated to maximizing our current position, and another dedicated to creating the future."