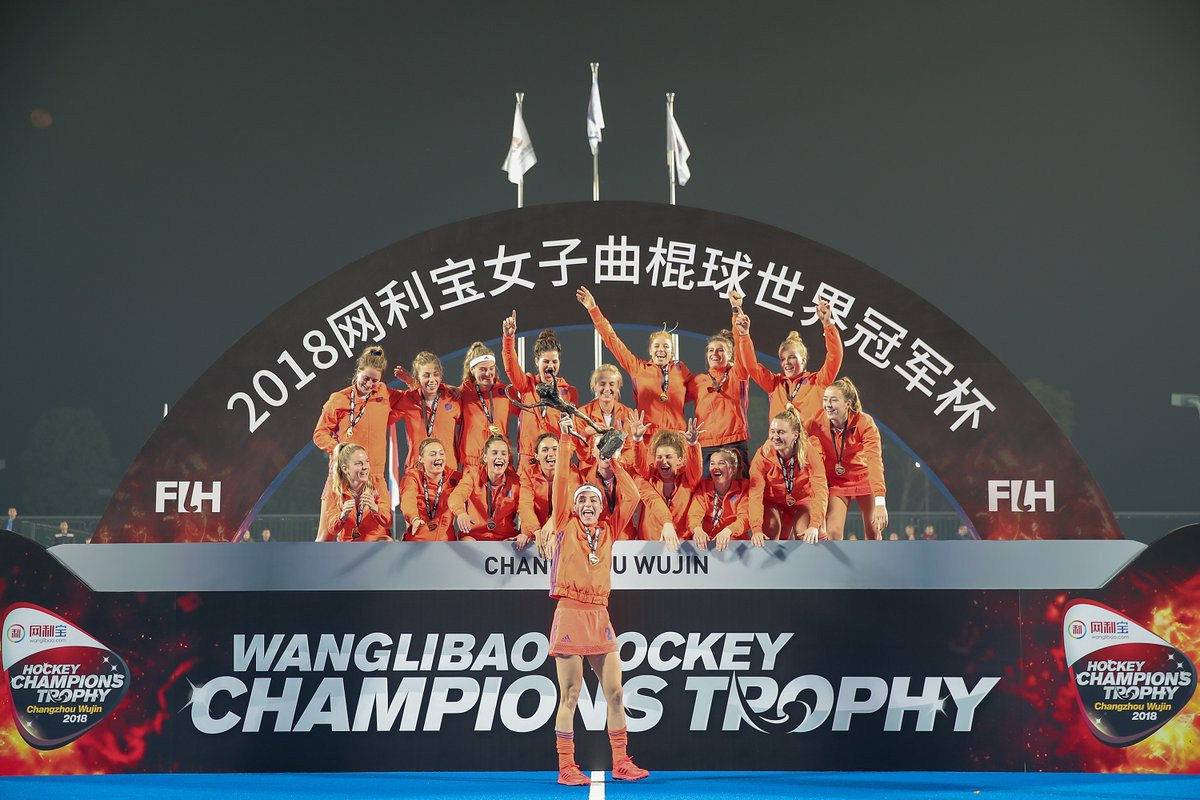 The Netherlands took a decisive seventh title at the International Hockey Federation (FIH) Women’s Hockey Champions Trophy event with a 5-1 victory over Australia in Changzhou Wujin.

The world number ones continued their imperious form as they took another title and a 43rd consecutive win in the tournament’s final.

The Australians hit back in the third quarter to halve the deficit after a period of sustained pressure lead to a penalty corner.

Momentum was only briefly behind Australia as just before the end of the quarter Lauren Stam converted a Dutch penalty corner to restore her team’s two goal advantage.

Despite some solid defensive work the Australians could not hold off the Dutch attack which rounded the match off with two more goals from Maxime Kerstholt and Maria Verschoor for the 5-1 victory.

Argentina were the bronze medallists as they demolished hosts China 6-0 in the third place play off match.

Two goals from captain Delfina Merino and Maria Granatto in the opening five minutes gave Argentina a two goal lead before Granatto added another in the second quarter.

Julieta Jankunas, Sofia Toccalino and Martina Cavallero added the last three in the second-half  as the Argentinian defenders kept a clean sheet.

Great Britain managed to turn their disappointment around in the fifth-place play-off match as the second placed team in the FIH world rankings were unable to compete for a medal.

Britain played the lowest ranked team in the competition, Japan, and won 2-1 to place fifth.

As the tournament concluded, The Netherlands had further success as their players won three individual awards.

De Goede was awarded best player,Marjin Veen the rising player award and the top scorer accolade after hitting five goals in the tournament.