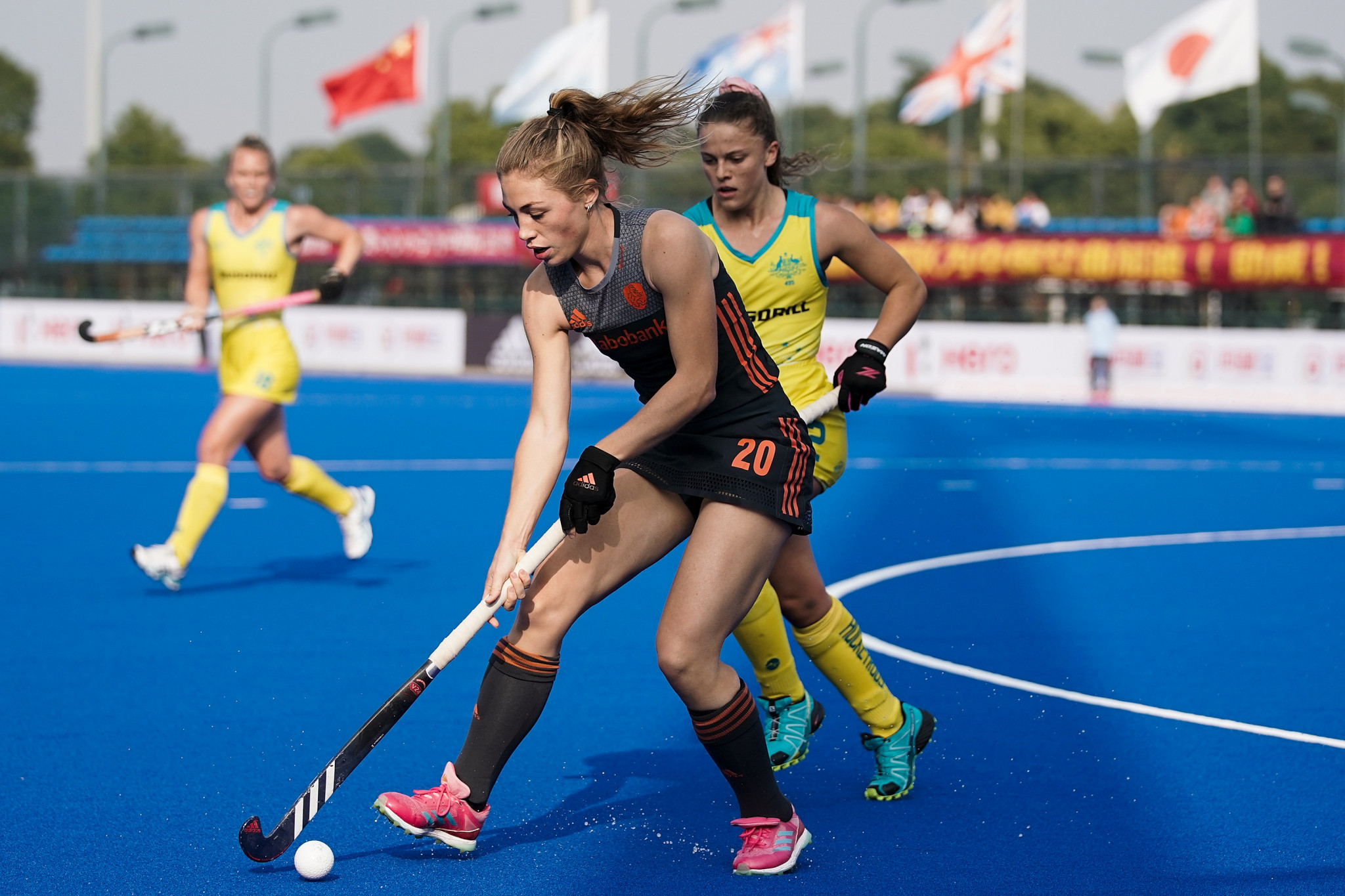 World number one side The Netherlands defeated Australia at the International Hockey Federation (FIH) Women's Hockey Champions Trophy to remain unbeaten at the tournament in China.

The Netherlands subjected Australia to their first loss of the tournament, comfortably beating them 3-0 at the Wujin Hockey Stadium in Changzhou.

Marijn Veen, Caia van Maasakker and Ginella Zerbo were on target for the Dutch.

Hosts China got their first win of the competition after beating Argentina 2-0, with the defending champions yet to collect a single point.

Zhang Jinrong and Li Hong registered in front of a home crowd.

Japan held Olympic champions Great Britain to a 2-2 draw with both sides still searching for a first victory.

Britain went 2-0 up after six minutes thanks to Sophie Bray and Tessa Howard, but Japan battled back through Hazuki Nagai's double.

With the tournament in a round-robin format, The Netherlands are now likely to make the final as one of the top two teams with their next fixtures against China and Japan.

There will be a rest day tomorrow before the competition resumes on Thursday (November 22) when Argentina play Japan, China meet Australia and Great Britain come up against The Netherlands.

This is the last edition of the Champions Trophy, which features the holders of the sport's biggest prizes.

The FIH is replacing it with a new home-and-away Pro League event.