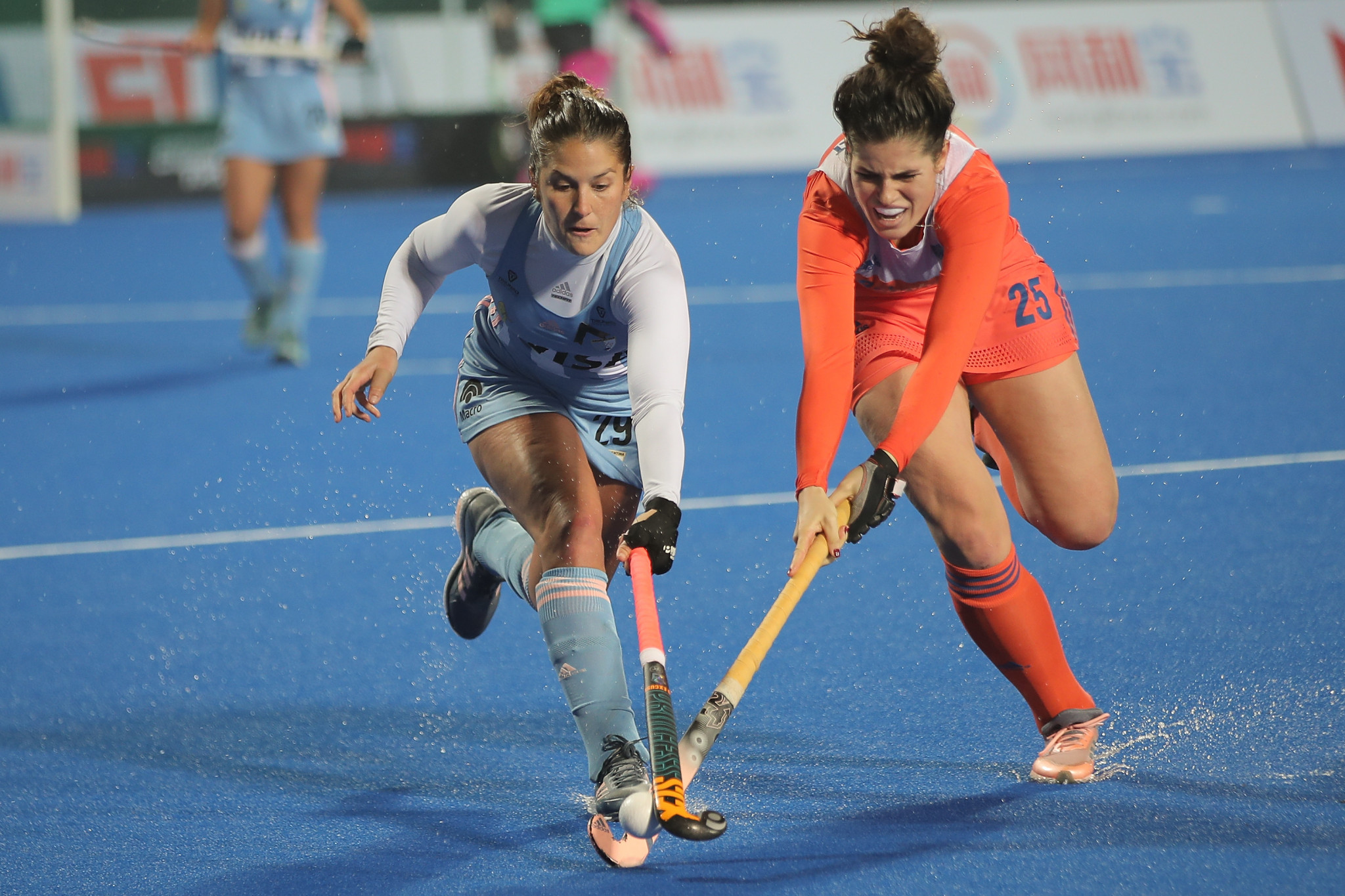 Australia and The Netherlands collected their second wins in as many games at the International Hockey Federation (FIH) Women's Hockey Champions Trophy in China.

Australia beat Olympic champions Great Britain 2-0 to continue their winning start to the tournament in Changzhou.

World number one The Netherlands then won 3-0 against defending champions Argentina to set-up an interesting clash between the two undefeated teams on Tuesday (November 20) at the Wujin Hockey Stadium.

"We didn't start well but we worked very hard to compensate for that," said double Dutch goalscorer Caia van Maasakker.

"That is the thing about the team, when we are not playing well, we still have the self-confidence that we can change things.

"This is a team that is growing and learning in every match."

Yibbi Jansen also registered for The Netherlands in their win as Argentina lost their second match.

Brooke Peris and Kalindi Commerford scored for Austraia as Britain could not build on their opening draw with China.

The hosts played Japan today with the match ending in a goalless draw.

Tomorrow will be a rest day, with the action resuming on Tuesday when Argentina take on China, Japan clash with Britain and The Netherlands' game against Australia.

The top two countries after the round-robin will contest the final.

It is the last Champions Trophy - which sees the holders of the sport's major prizes compete - as the FIH is introducing its new home-and-away Pro League.