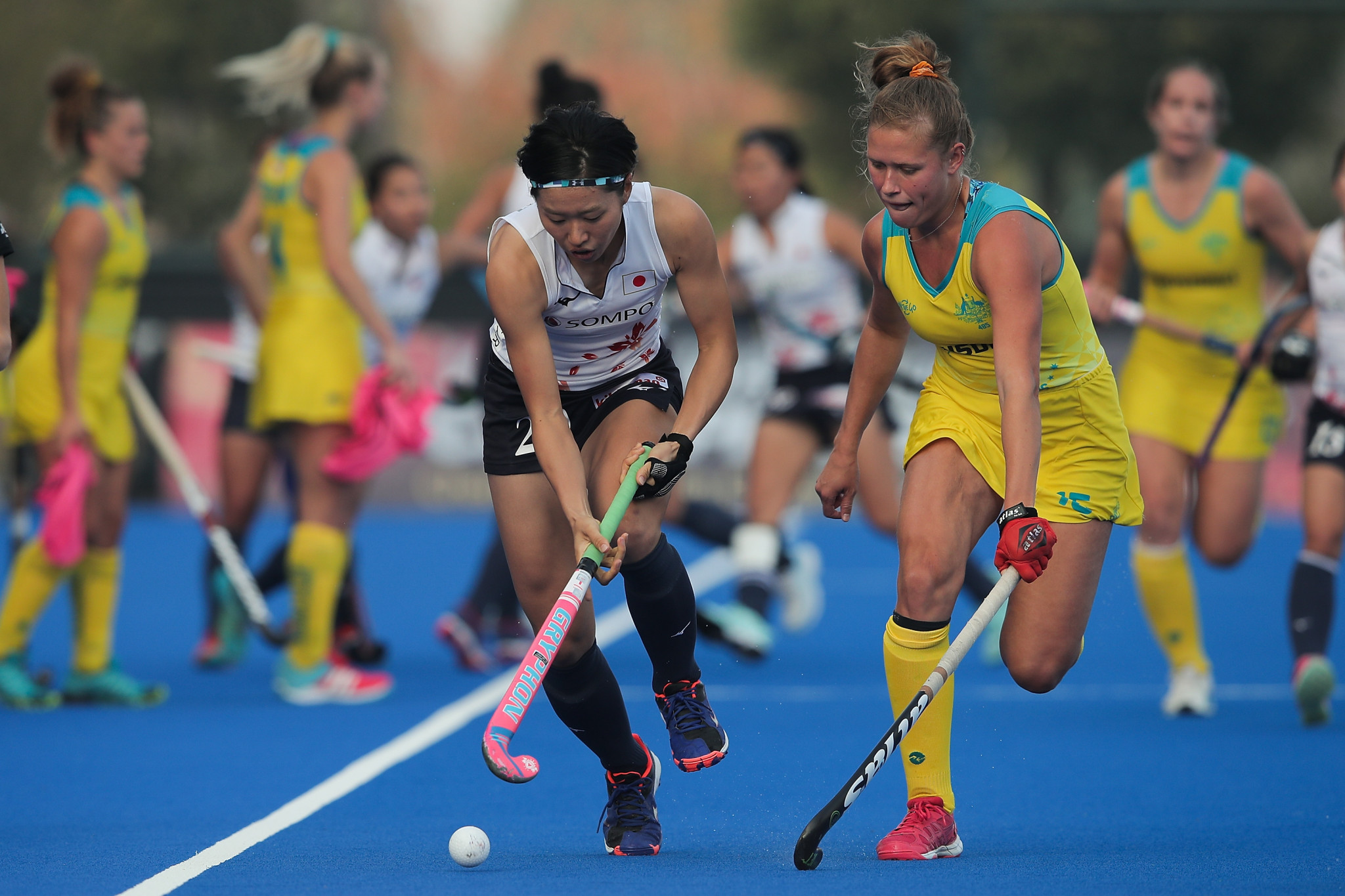 Australia have booked their place in the International Hockey Federation (FIH) Women’s Hockey Champions Trophy final, despite losing their final round-robin match against Japan, the lowest-ranked team in the competition.

The competition is reaching its climax in Changzhou Wujin as the gold medal match competitors have been decided asThe Netherlands and Australia.

Despite being 11 places above Japan in the world rankings, Australia fell to a 3-1 defeat at the Wujin Hockey Stadium but still qualified for the final.

It was Japan’s first win of the tournament as the world number 14 team shocked the finalists.

Elsewhere, The Netherlands are number one in the FIH world rankings and continued their unbeaten run in the competition with a 2-1 win over hosts China.

China needed a win or a draw to progress to the final and at 1-0 down in the closing moments,they opted to substitute their goalkeeper in exchange for an outfield player.

The Dutch team followed suit and took advantage of China’s open goal through Marjin Veen who extended her lead in the goal scoring leaderboard with her fifth goal of the tournament.

Gu Bingfeng scored a consolation goal for the home team from a penalty corner in the final seconds of the game.

China will play Argentina next in the bronze medal match as the South Americans overcame Great Britain.

Second in the FIH world rankings and the Olympic champions, Britain were slight favourites over fourth-ranked Argentina ahead of the match but could not respond to an early goal from Victoria Sauze.

The Argentinian defence and a superb performance from goalkeeper Belen Succi kept the British team from scoring throughout the match.

Britain are now scheduled to play Japan in the fifth place playoff.