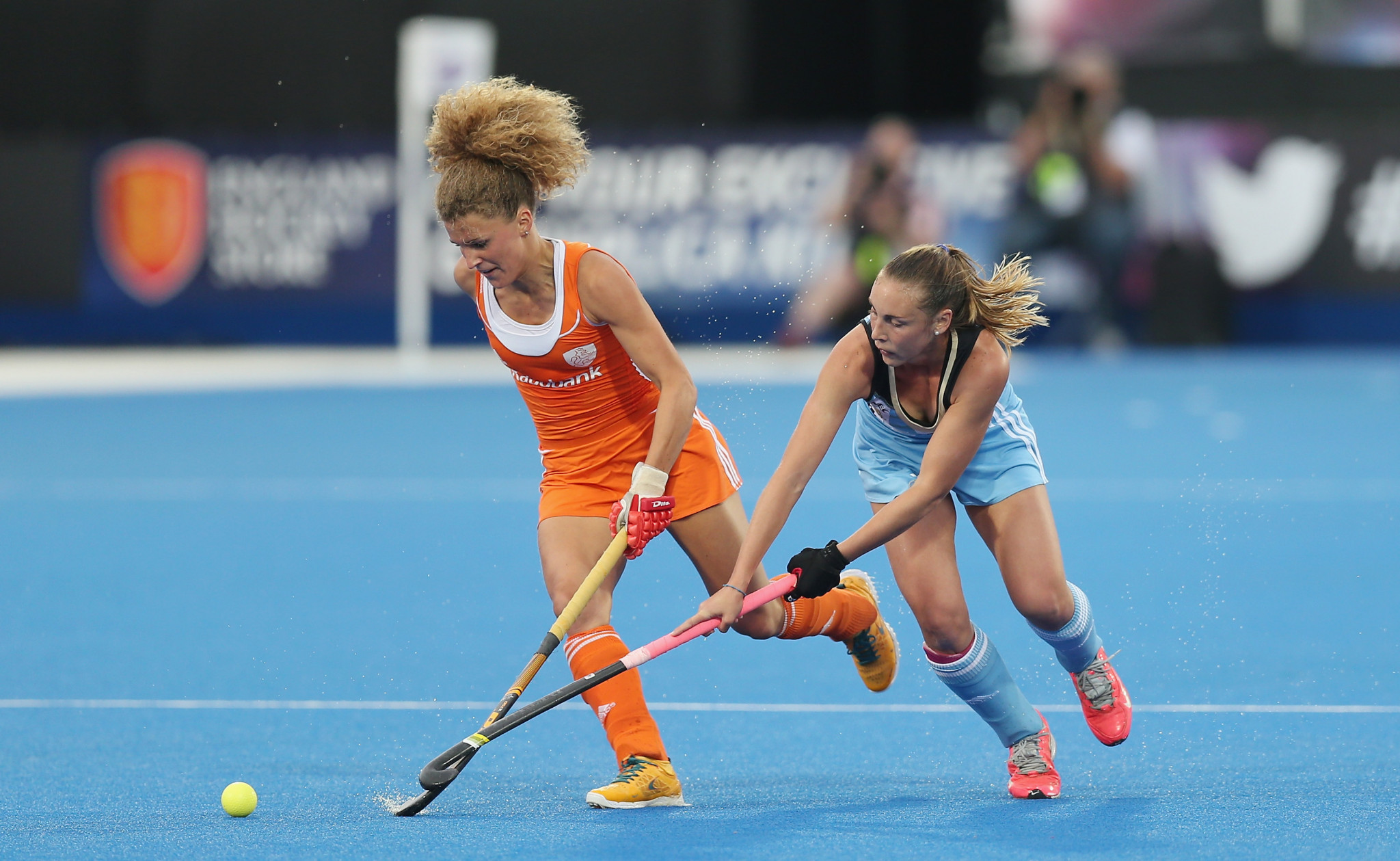 The opening day of what will be the final International Hockey Federation (FIH) Women's Hockey Champions Trophy will see the six participating teams play their first games of the tournament tomorrow.

With the FIH announcing that their new home and away Hockey Pro League will be launched in 2019, this will be the last Women's Hockey Champions Trophy to take place.

This year's tournament is taking place at the Wujin Hockey Stadium in Changzhou, with China automatically qualifying as hosts.

Defending champions Argentina, World Cup and World League Champions The Netherlands and Olympic champions Great Britain were also given an automatic place in the competition, which is for the holders of the sport's biggest prizes.

Asian champions Japan and Oceania champions Australia were invited by the FIH Executive Board to participate, completing the six team line-up.

Hosts China will meet Britain in the opening fixture of the round-robin tournament, before Australia take on Argentina and The Netherlands come up against Japan.

The action continues until the November 25 when the final will take place in the evening, featuring the top two sides in the group.