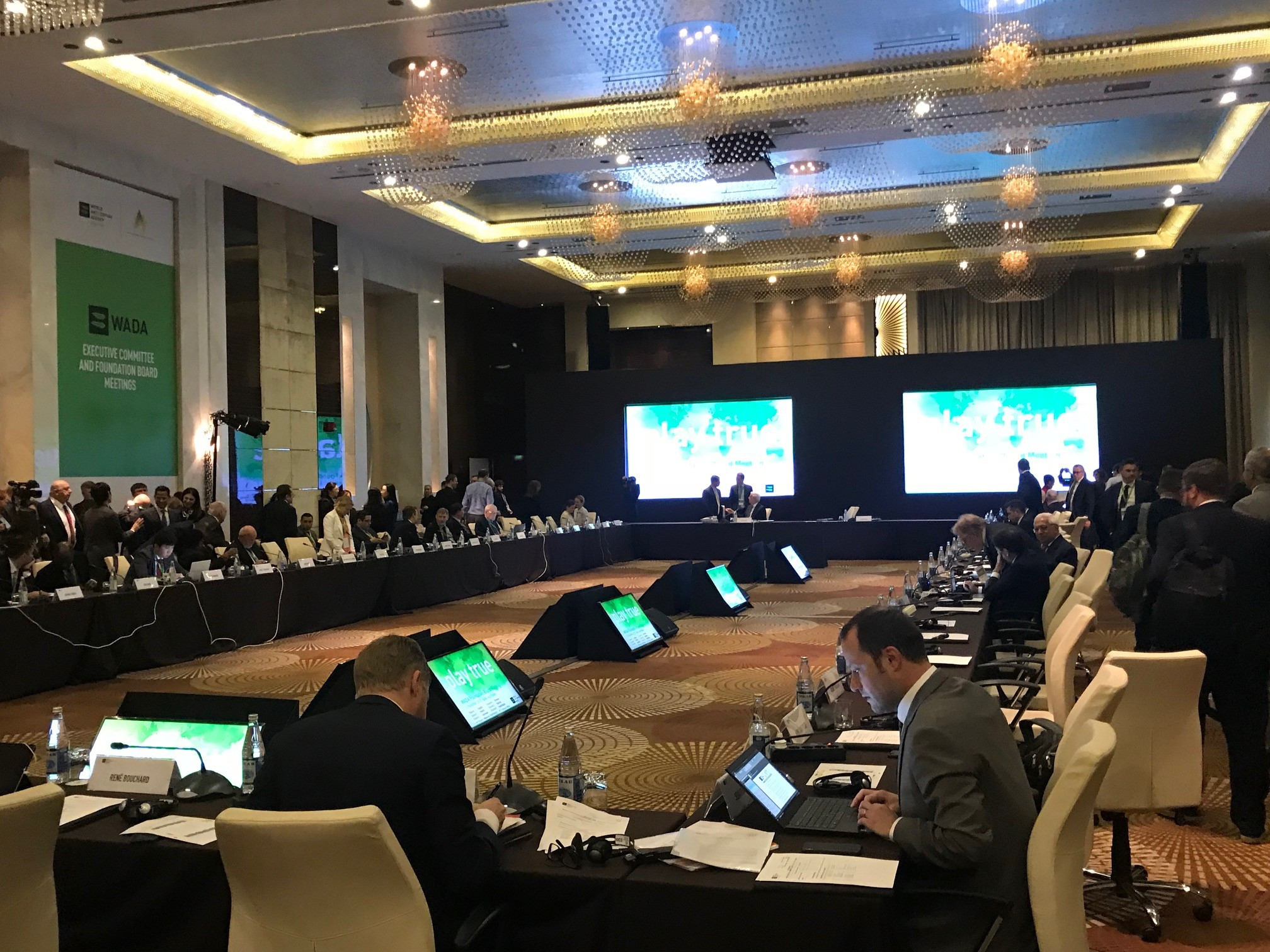 A controversial proposal for any public authorities’ candidate for President of the World Anti-Doping Agency (WADA) to be at least 45 years old is set to be scrapped and will not feature in the full document put to the Foundation Board here.

The condition that the chosen contender must possess a master’s degree is expected to be among the other omissions from the full set of criteria.

The scaling back of the proposals comes following a backlash to the suggested age limit, which some interpreted as a move to block outspoken WADA vice-president Linda Helleland from standing.

Helleland, the preferred choice of athletes who have extensively criticised WADA and called for change at the global anti-doping watchdog following the decision to lift the suspension on Russia, is 41.

In the unlikely event the proposal came to fruition, Polish Sports Minister Witold Bańka, currently the only other candidate to publicly declare his intention to stand to replace Sir Craig Reedie, would also have been ruled out as he is 34.

Several other criteria outlined in the document distributed by the WADA administration after they received it from the African Union of public authority representatives are set to remain, however, while others could be added as part of a deal to remove the age limit.

The candidate from the public authorities must be endorsed by their Government/country and have "extensive high level political/government/parliament experience" at national - and international - levels.

Helleland has met the first criteria as her candidacy has the support of Norwegian Prime Minister Erna Solberg.

They should also have "broad-based experience" with international multi-stakeholder organisations or agencies, also "cultural awareness and sensitivity" to facilitate international contacts and relations.

They should have an "ability to travel frequently", while it is argued that the post of WADA President "cannot be held in conjunction with the senior executive post in the government or state administration"; however a seat in an "international/national/regional/local representative body" is permissible.

WADA denied they had any involvement in the drafting of the proposal but did not disagree with its content.

It is the turn of the public authorities’ to have the next President as Sir Craig’s replacement should come from the Governmental side under the current rotational model.