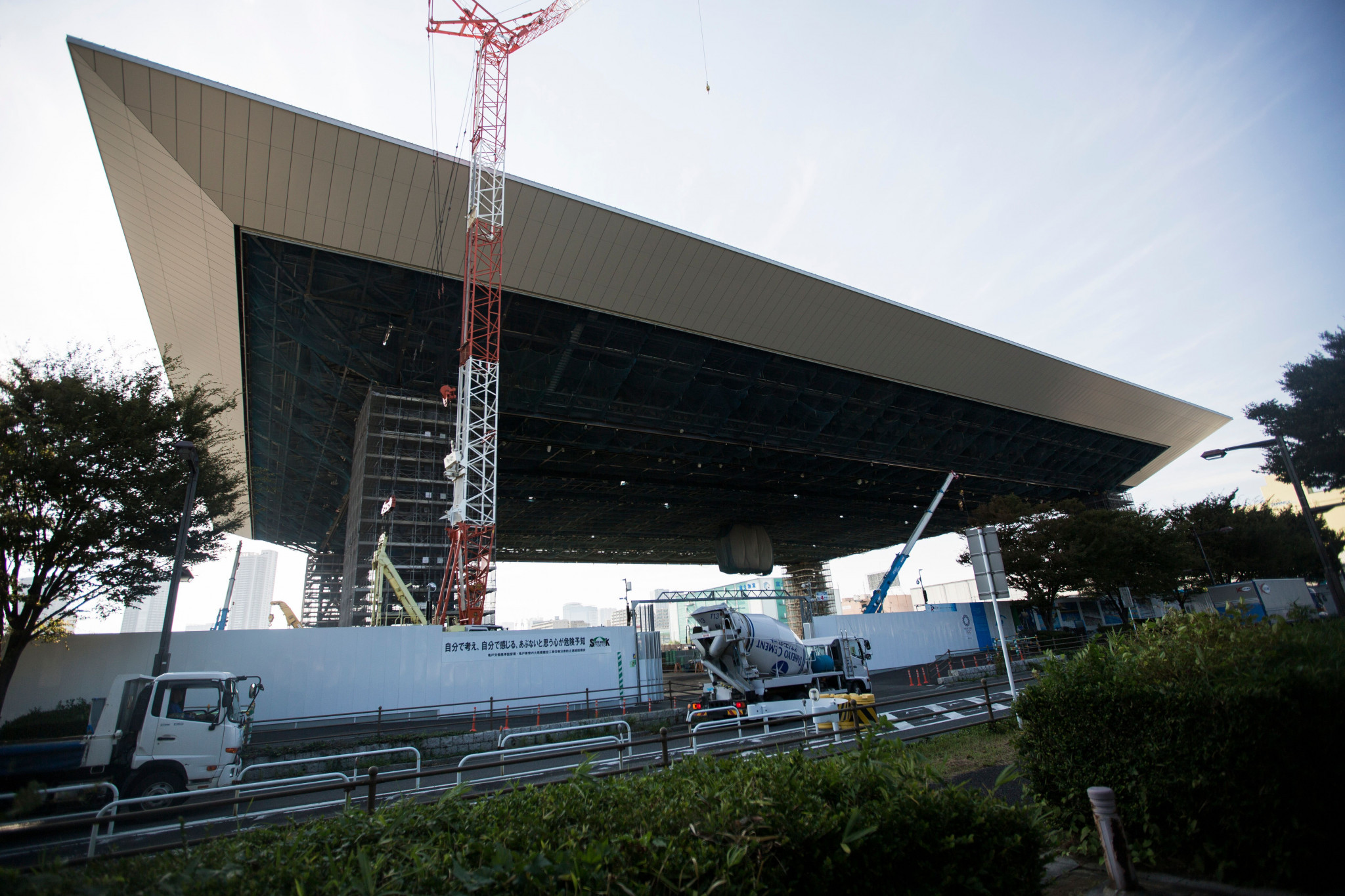 The construction of venues for aquatics and tennis at the Tokyo 2020 Olympics and Paralympics has run into issues, reports have claimed.

According to The Yomiuri Shimbun, the collapse of a contractor renovating the tennis facility is one of the concerns.

Thirty-two dampeners installed at the Olympic Aquatics Centre in Tokyo may not meet Government standards, it is claimed, and will have to be replaced if tests confirm that the data was fabricated.

Delays in venue construction are undesirable due to the period of time left before the Games, but an inspection schedule for the Olympic Aquatics Centre has reportedly not yet been decided.

"With the tight construction schedule, it's a totally unexpected situation for us," a Tokyo Metropolitan Government official said to The Yomiuri Shimbun.

"We must immediately take measures to deal with the problem."

Construction of the Ariake Tennis Park has been affected by the collapse of the contractor responsible for its renovation.

M-Tec Co were responsible for the ¥1.6 billion (£11.2 million/$14.3 million/€12.5 million) project to convert the site into a venue suitable for the Olympic and Paralympic Games.

The company filed for bankruptcy protection from creditors under the Civil Rehabilitation Law with the Tokyo District Court on October 1, however, with the renovations suspended since then.

There are plans to select a new contractor but a Metropolitan Government official has suggested that work cannot be restarted until an asset protection order from the Tokyo District Court, that bans the removal of construction and other materials from the site, is lifted.

"We want to resume construction as soon as possible, but we're jammed because there's no timeline for when the order will be lifted," the official said.

insidethegames has contacted Tokyo 2020 for a response.