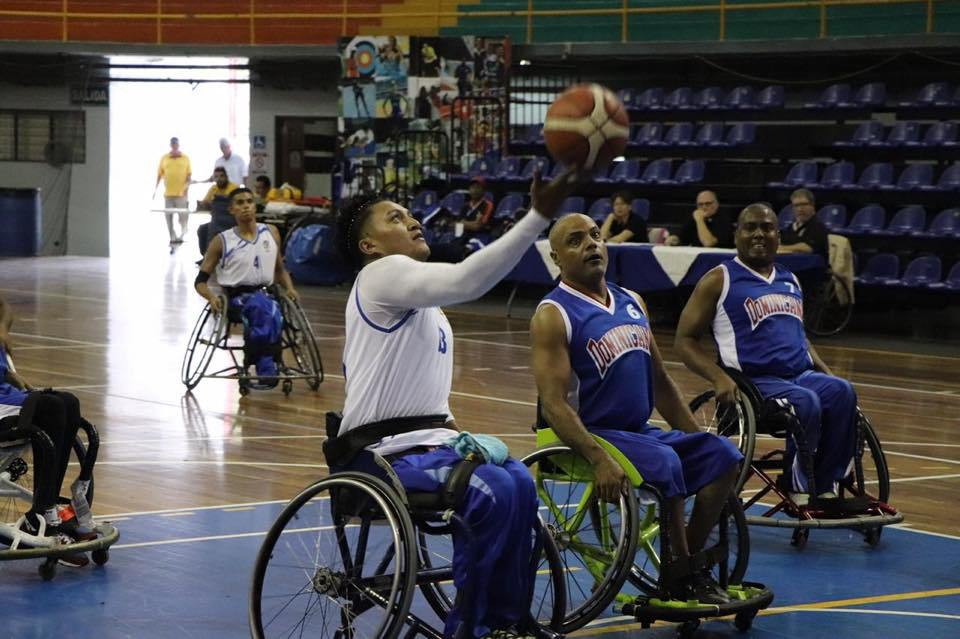 Both teams were seeking to claim a third straight win at the tournament.

Puerto Rico were involved in one of the closest matches of the day as they went head-to-head with Nicaragua.

They would eventually preserve their 100 per cent record with a 75-62 success.

Mexico proved untroubled by the Dominican Republic, as they cruised to a 69-27 victory in their meeting.

The victories keep both Puerto Rico and Mexico at the top of the standings of the round robin tournament, making them the favourites to seal the two places available at the 2019 Parapan American Games in Lima.

El Salvador earned their first win of the competition, as their team overcame hosts Costa Rica 47-41.

The result gave Mexico and Puerto Rico further daylight from the chasing pack, with Costa Rica being denied a second win.

Costa Rica, Nicaragua and El Salvador now all have one win apiece.

They will have the opportunity to close the gap to one of the leaders tomorrow, with Mexico and Puerto Rico clashing in a top of the table match.

Following the completion of the round robin phase on Friday (October 26), the top two will meet the following day to decide the winners of the tournament.