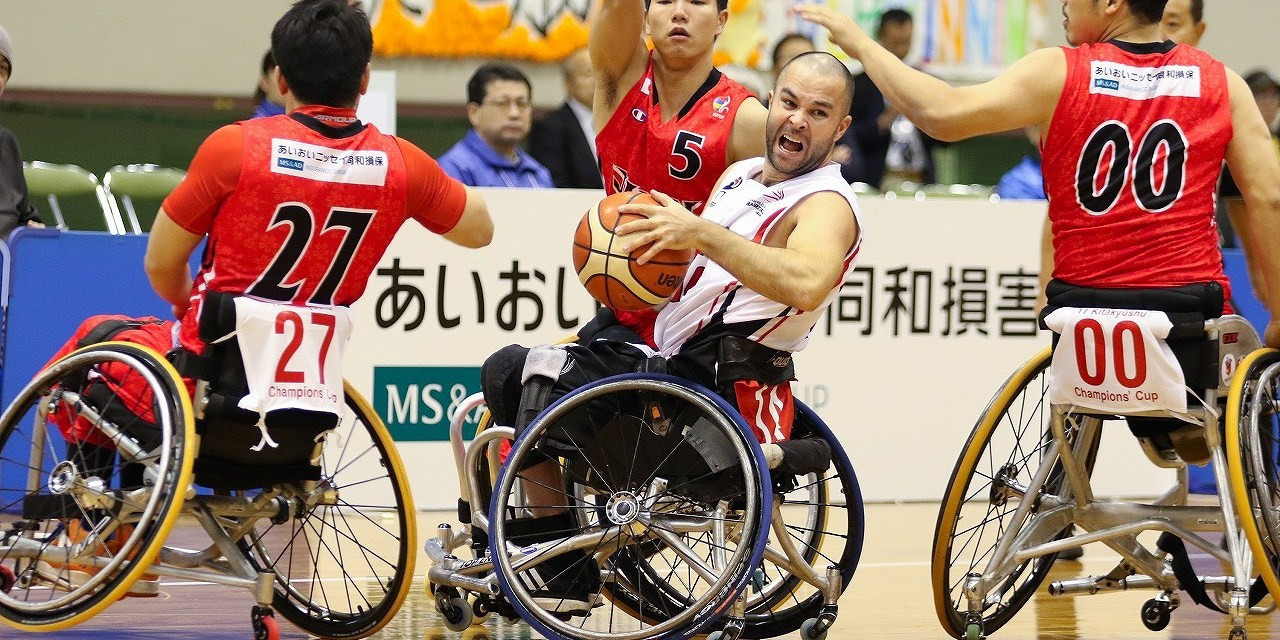 The dates have been announced for the 15th edition of wheelchair basketball's Kitakyushu Champions Cup.

Four countries will play in the Japanese city between November 16 and 18.

As well as the host nation, Canada, The Netherlands and Thailand will all take part.

The tournament has the aim of developing future international stars and is open to under-23's men's teams.

Three over-age players are allowed to compete for each side.

Matches will take place at the Kitakyushu Municipal General Gymnasium.

Every side will play the other in a round-robin phase before the top two countries progress to the final.

A third-fourth place play-off game will also be held.

Running alongside the tournament, the organisers will also hold the All-Japan Block Selected Championship and the Elementary School Competition.