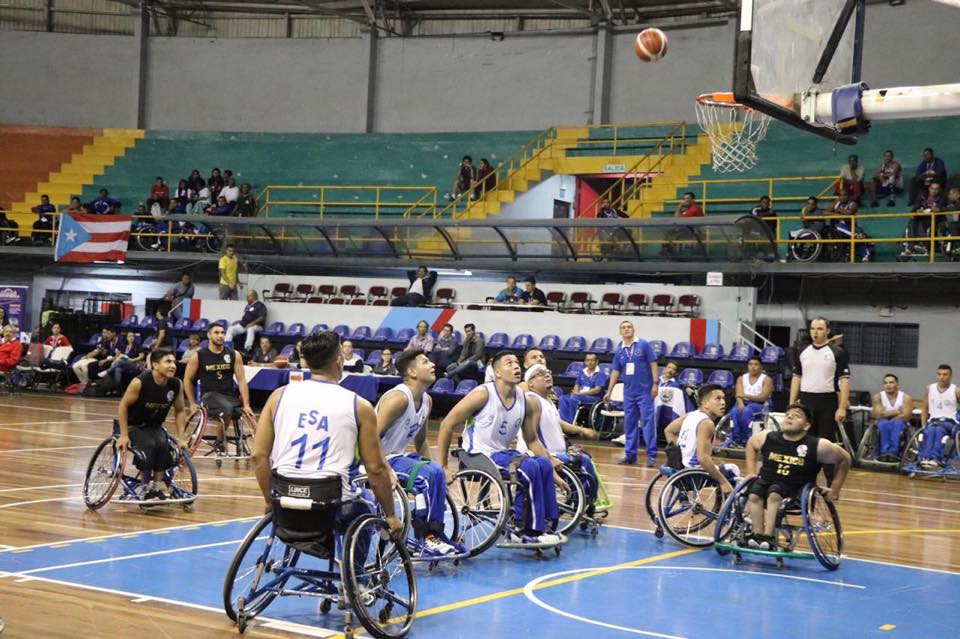 Puerto Rico and Mexico have both earned their second straight wins of the International Wheelchair Basketball Federation (IWBF) Central America and Caribbean Championship in the Costa Rican capital San Jose.

Both teams are now top of the table of the round-robin event, giving themselves a good chance of being the two teams that qualify from the competition for the 2019 Parapan American Games in Lima.

The other game of the day saw Nicaragua win against the Dominican Republic 80-33.

Nicaragua and Costa Rica currently have won win each, while the Dominican Republic and El Salvador are yet to pick up any points.

Attendees included the Costa Rican Minister of Sports Hernán Solano Venegas, the Ambassador of Nicaragua in Costa Rica, Duilio José Hernández, and the technical delegate of the IWBF, Maureen Orchard, among others.

Tomorrow's action is due to see Mexico and Puerto Rico try to extend their winning runs against the Dominican Republic and Nicaragua respectively, while El Salvador plays Costa Rica.