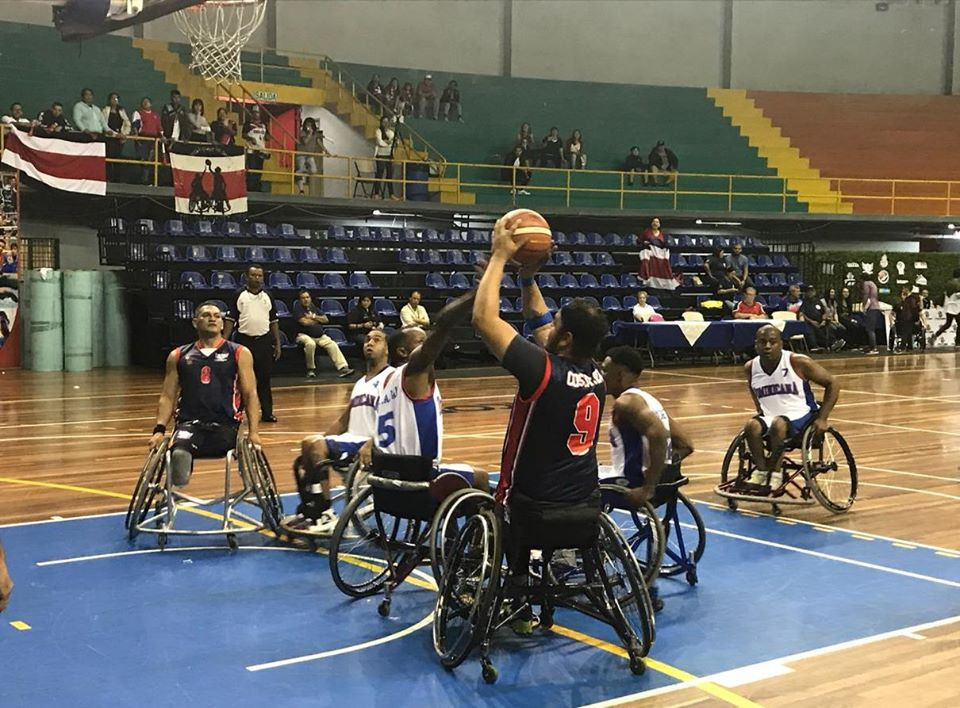 Action was brought forward by a day after Guatemala and Honduras withdrew from the Championship but this did not seem to affect Mexico as they got off to a resounding start at the Gimnasio Nacional in San Jose.

"Our first meeting was a bit tight, it was a good match, fortunately the boys started to run and little by little things were happening," said Mexico's coach Pablo Largas.

The second game of the day saw Puerto Rico beat El Salvador 59-35, while Costa Rica dominated against the Dominican Republic, securing a 70-24 win.

Qualification for the 2019 Parapan American Games in Lima awaits the two top teams of the competition.

Tomorrow's action is due to see Nicaragua against the Dominican Republic, El Salvador meet Mexico and Costa Rica come up against Puerto Rico.