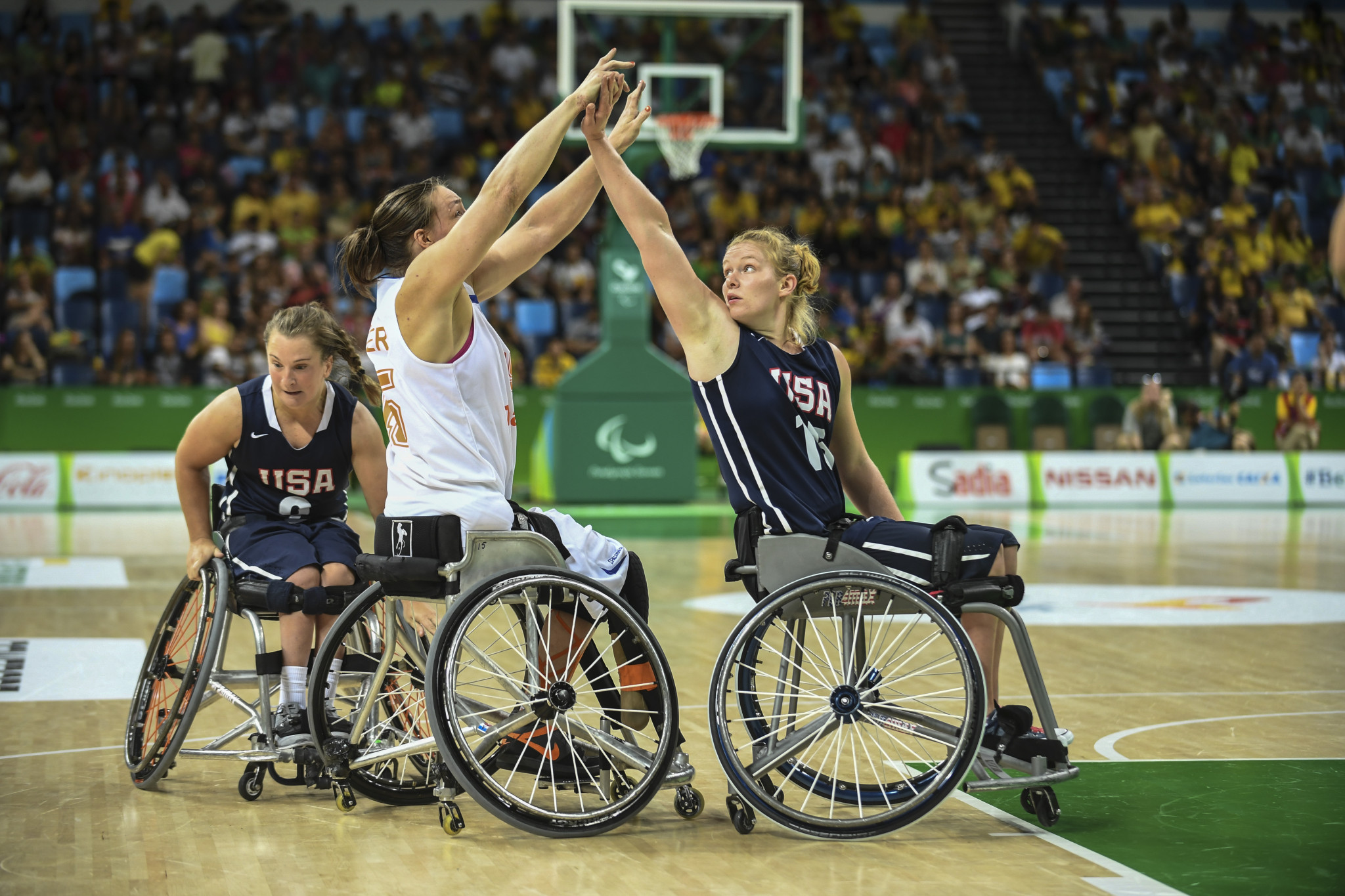 Next year's International Wheelchair Basketball Federation (IWBF) European Championships Division A will split into separate men and women's competitions, it has been announced.

The men’s competition will be held in in Wałbrzych and Świebodzice from August 28 to September 9 after a successful bid from the Polish basketball Federation.

The women’s event have been awarded to the Netherlands following a successful bid by Basketball Experience Netherlands and will be staged in Rotterdam from June 29 to July 9.

The two competitions are due to act as the qualification tournament for the European quota places for the 2020 Paralympic Games in Tokyo.

The top four men’s and top four women’s team will qualify from the European Zone for Tokyo 2020.

The decision to separate the events by gender is aimed at raising the profile of the sport in Europe, claimed IWBF Europe President, Walter Pfaller.

"I would like to congratulate the awarded event organisers on behalf of IWBF Europe," said the Austrian.

"We do believe that with the separate organization by two nations it will create bigger awareness and popularity of wheelchair basketball in Europe."