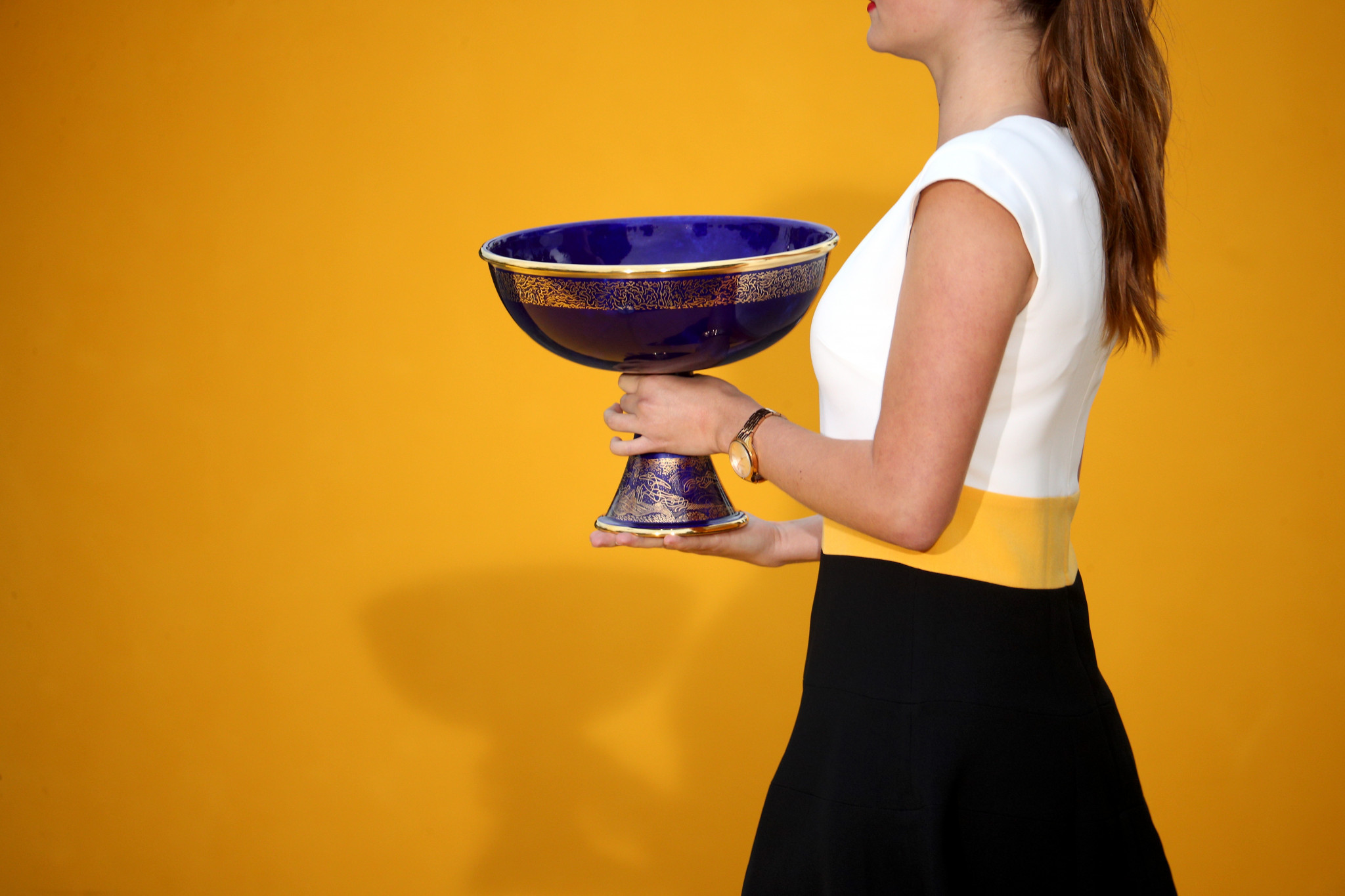 The Tour de France trophy won by Geraint Thomas of Team Sky at this year's race has been stolen from The Cycle Show in Birmingham.

The Coupe Omnisports had been loaned to Team Sky's Italian bike manufacturer Pinarello to display at the event at the NEC in Birmingham from September 28 to 30.

It was being shown alongside the Vuelta a España and Giro d'Italia trophies.

The trophy was taken after it was "momentarily left unattended" in the English city, Team Sky said today.

The police are now investigating.

"It is incredibly unfortunate that this has happened," Thomas said.

"It goes without saying that the trophy is of pretty limited value to whoever took it, but means a lot to me and to the Team.

"Hopefully whoever took it will have the good grace to return it.

"A trophy is important, but clearly what matters most are the amazing memories from this incredible summer - and no-one can ever take those away."

Thomas became the third Briton to win the Tour de France in July of this year, joining Sir Bradley Wiggins and Chris Froome.