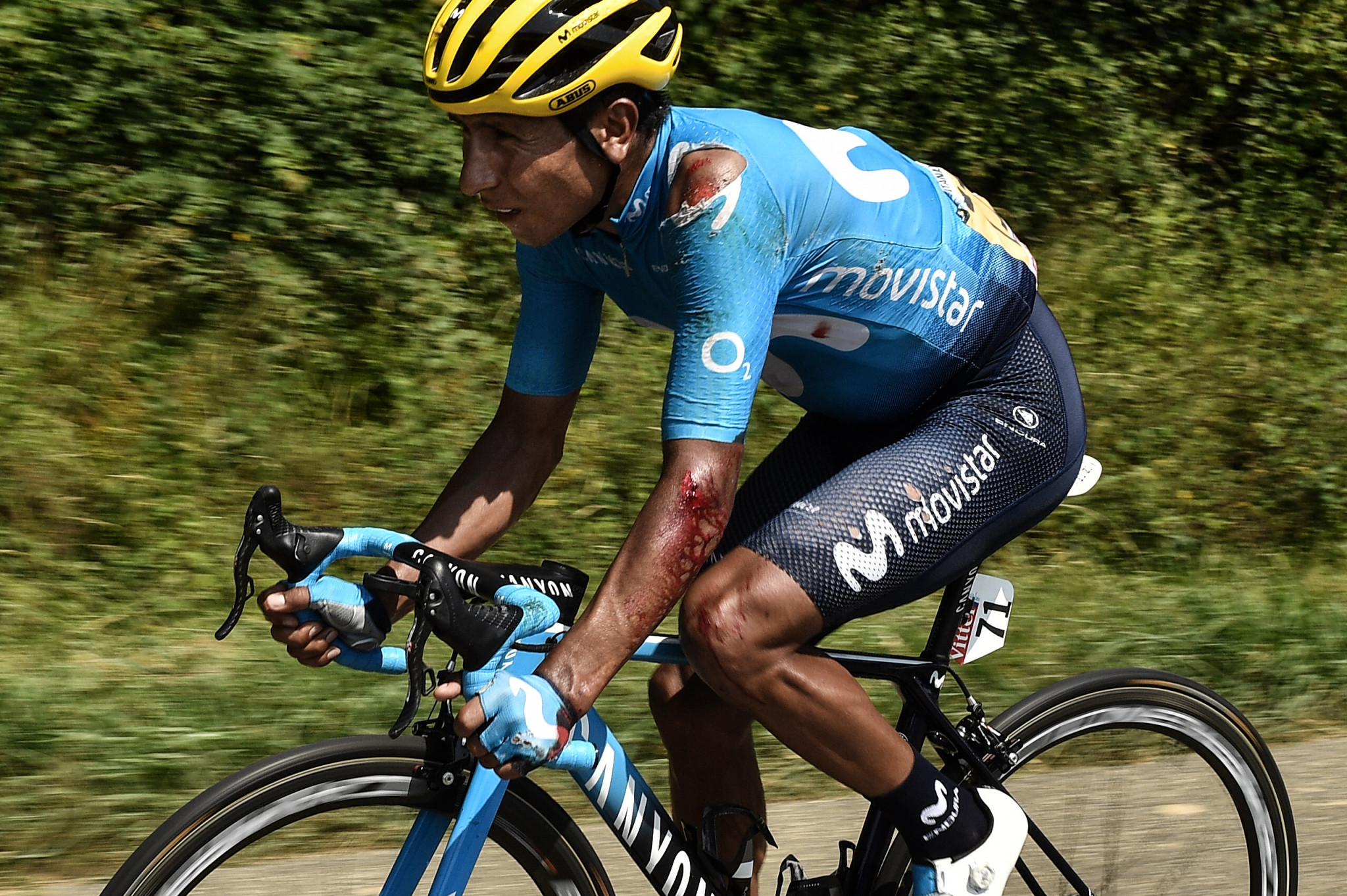 The winners of the two other Grand Tours to be held this season are among the high-profile absentees at an open Vuelta a España starting in Malaga tomorrow.

Meanwhile Mikel Landa, who might have been a favourite in the absence of Froome and Thomas, is unable to take part following his bad fall in the recent Clasica de San Sebastian.

Landa’s Movistar team-mates Nairo Quintana and Alejandro Valverde will compete, though the latter is thought more likely to focus on stage wins rather than overall classification.

Italy’s Vincenzo Nibali is the only former winner scheduled to participate in this year's race and will be looking to improve on his second place behind Froome last year, although the fact that he was forced out of the Tour de France after a fall raises concerns about his level of fitness.

Other pre-race favourites include Australia’s Richie Porte, of BMC Racing, who won this year's Tour of Switzerland, and Simon Yates, of Mitchelton-Scott, who won three stages in this year's Giro and finished sixth in the 2016 Vuelta.

Porte, however, had to miss press conference duties today as he attempted to recover from “gastrointestinal issues”, not the ideal preparation for a three-week race that covers 3,271 kilometres over 21 stages, and which throws up three “medium” mountain stages in the first three days.

His problems are worsened by the fact that he only recently recovered from the broken collarbone that enforced withdrawal from the Tour de France after a crash on stage nine.

The competitors in the 2018 Vuelta have to ride over 46 different mountains in a race which contains five high mountain and six "medium" mountain stages, as well as a further two stages which end with climbs.