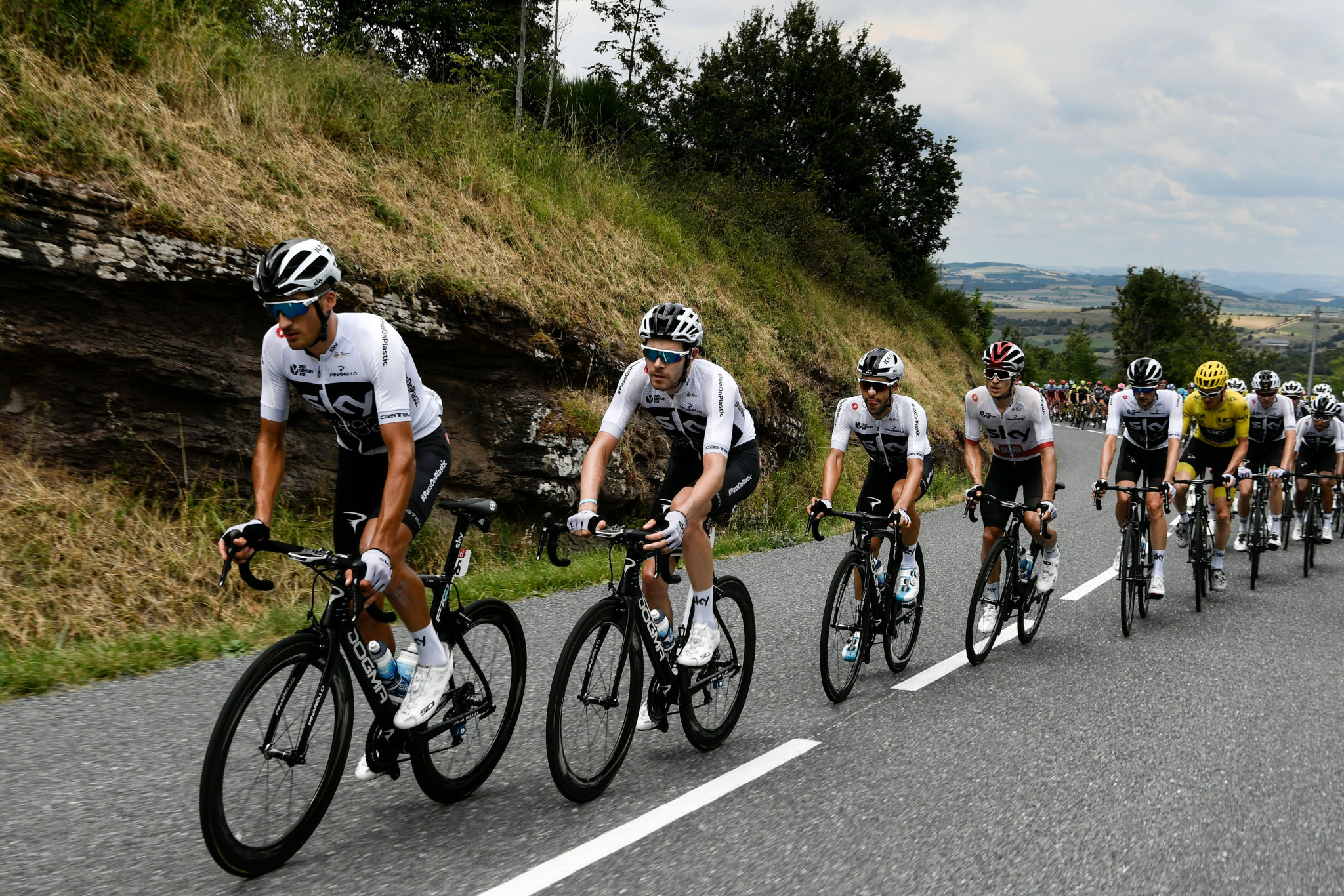 Richard Plugge, vice-president of the team representatives the Association International des Groupes Cyclistes Professionels (AIGCP), has hailed "a big move forward" following the recent intensive discussions over the future of the sport with the International Cycling Union (UCI).

Plugge confirmed to insidethegames that the plans to make racing at every WorldTour event mandatory - which the teams felt would be "disastrous" to the long term health of the sport - had been dropped and that all stakeholders would be involved in discussions over the new shape of competitions, including the proposed UCI Classics Series.

"The UCI really listened to the voice of the teams and is happy to include us and other stakeholders in discussions about the future shape of the sport," he said after the talks at the ongoing Road World Championships in Innsbruck.

"We will go positively into these discussions.

"Importantly there are no new obligations for teams to compete at every event on the WorldTour.

"The UCI is willing to work with us on shaping the future of the sport and a new points system.

"This is a big move forward because now we are at the table.

"The UCI is happy to include us and other stakeholders in discussions about the future shape of the sport."

"We are staying with 18 teams on the WorldTour, with Grand Tour teams of eight or seven in other competitions," he said.

Plugge added that working groups are being set up to look at various aspects of the reforms ahead of the UCI WorldTour seminar that will be held in Montreux in early December, where the new formats are likely to be presented.

On the eve of the UCI Road World Championships in Innsbruck - where the UCI plans were presented at the Professional Cycling Council meeting on Monday (September 24) before further discussions took place at the three-day Executive Committee meeting - Plugge told insidethegames that this represented "the last chance" for the UCI to address the issues raised by the teams, who he emphasised were strongly united.

Plugge also expressed the hope that the riders, who were engaged in an acrimonious election of a new President for their union, the International Association of Professional Cyclists, would postpone the proceedings in order to turn their attention to something he believed was "way bigger" for the sport.

Elections for the Presidency were underway in Innsbruck today, however.

"It would be good for us not to have the arguments that are currently going on," Plugge said.

"I hope a solution can be found because it is better for the sport that everyone is organised and strongly united.

"But the riders’ union is not my business."