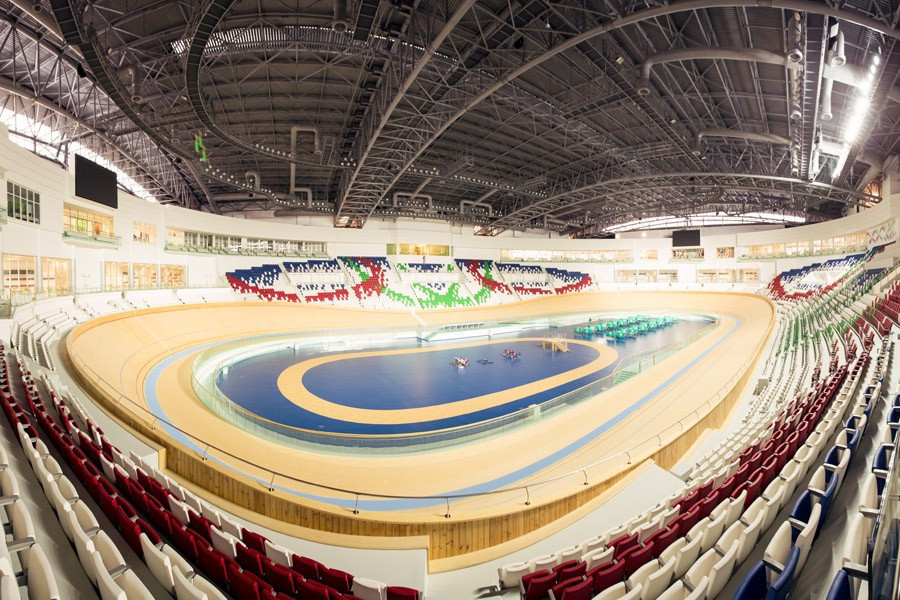 Ashgabat will stage the 2021 Track Cycling World Championships as the International Cycling Union (UCI) unveiled the host cities for several major events between 2020 and 2024.

Maebashi in Japan and Hong Kong are the two previous Asian hosts of the event.

The Championships will be held at Ashgabat's velodrome, built in 2014 and which held track cycling events at the AIMAG.

It marks the latest major sporting event to be held in Turkmenistan, due to host the World Weightlifting Championships in November.

Switzerland will host the 2020 and 2024 Road Cycling World Championships, with exact locations due to be revealed in the near future.

The 2020 event will take place in the Cantons of Vaud and Valais, while the 2024 Championships will be staged in the German region of the country.

The Flanders region in Belgium has been awarded the 2021 Road Cycling World Championships.

Val di Sole in Italy was chosen to host the 2021 Mountain Bike World Championships, with the 2022 event heading to Les Gets in France.

Vallnord Pal Arinsal in Andorra was selected to stage the 2024 edition, marking the second time it has played host to the best mountain bikers in the world as it also staged the 2015 event.

The UCI also awarded the 2021 BMX World Championships to Papendal in The Netherlands.

The decisions were taken by the UCI Management Committee at a meeting in Innsbruck.

"We are happy to have been able to award a record number of UCI World Championships for the period 2020-2024," said UCI President David Lappartient.