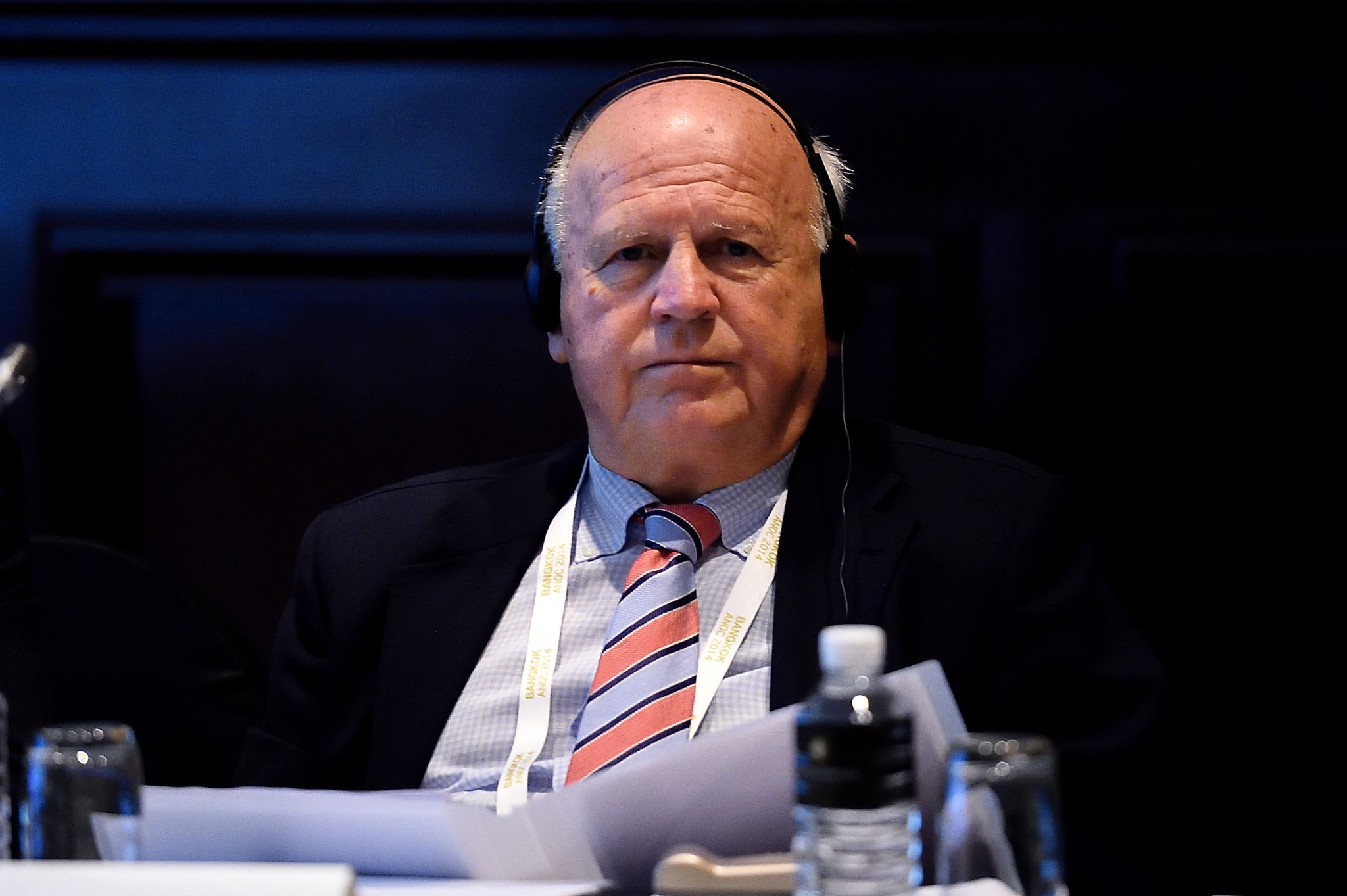 Letters have been sent to all 50 European National Olympic Committees (NOCs) to invite interest in hosting the 2023 European Games.

The letters, from European Olympic Committees (EOC) President Janez Kocijančič and secretary general Raffaele Pagnozzi, have been sent alongside the bid document for the third edition of the multi-sport event.

Any interested NOCs and cities have been given the chance to visit the EOC headquarters in Rome for a "daylong introduction session".

It follows the EOC Executive Committee approving the bidding process for the 2023 Games last week.

It will begin with a dialogue phase, in line with measures initiated by the International Olympic Committee.

The closing date for the submission of a bid is February 28 next year with the EOC hoping to select a host before the second staging of the Games in Belarusian capital Minsk in June.

Requirements for potential hosts and the timeline of milestones leading up to the announcement of the venue have all been included in the bid document.

Kocijančič told insidethegames last week that there had already been interest from all over Europe, including from Western countries.

After the inaugural edition in Azerbaijan's capital Baku in 2015, the EOC are believed to be keen on a move away from Eastern Europe after Minsk plays host.

The Netherlands were in line to play host to the 2019 Games before pulling out when the Minister of Sport thought the plan could hinder his party's election chances.

"We are excited to get the process under way and are confident, having already spoken with a number of interested parties, that we will have a strong pool of cities from which to choose a host," Kocijančič said.

"We are looking forward to working with our NOCs to raise awareness of the European Games and discussing the many potential benefits and legacies the event can bring cities and regions.

"We are confident that in terms of value for money and outlay required, the European Games represent an excellent opportunity for cities, countries and their citizens.

"The Games are not only an opportunity for the host city to give value to their potential, but also an unprecedented moment of inclusion for our entire continent, spreading the upright values of Olympism and inspiring young people around the world."