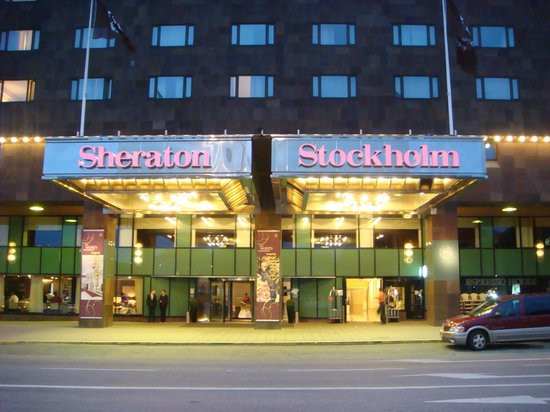 The tender process for the third European Games, originally set for the European Olympic Committees (EOC) General Assembly in Marbella later this year, is due to take place instead at the organisation's Executive Committee meeting here tomorrow.

However, suggestions that a host will be named ahead of the General Assembly in the Spanish resort on November 9 and 10 appear unrealistic.

An EOC spokesman told insidethegames that it is more likely a decision will be made in the spring of next year.

What seems clear is that an announcement about the hosting of the 2023 European Games will be made before the second European Games are due to get underway in Minsk on June 14.

EOC President Janez Kocijančič indicated earlier this year that the organisation would be open to multiple cities and countries working together to stage the European Games.

At least one Western European country is understood to be in the mix at the moment.

The EOC has also made it clear that it is comfortable with the notion of basing the event at a city that is not a capital and it is prepared to be flexible on timing.

Whereas the inaugural European Games in Baku in 2015 are regarded as a high-cost, high-impact event out of the old school, Minsk 2019 is expected to be more low-key.

The Netherlands was initially expected to host the second European Games before the Dutch Government withdrew support for financial reasons in 2015.

The Dutch proposal of staging the Games across nine cities in five provinces, though, is one that has been taken on in principle by the EOC for future events.

This year's third EOC executive meeting here will take in the latest reports on developments at the 2019 European Games in Minsk from EOC member Spryos Capralos, and will reflect upon a circular bid letter to all National Olympic Committees on the subject of the 2023 European Games.