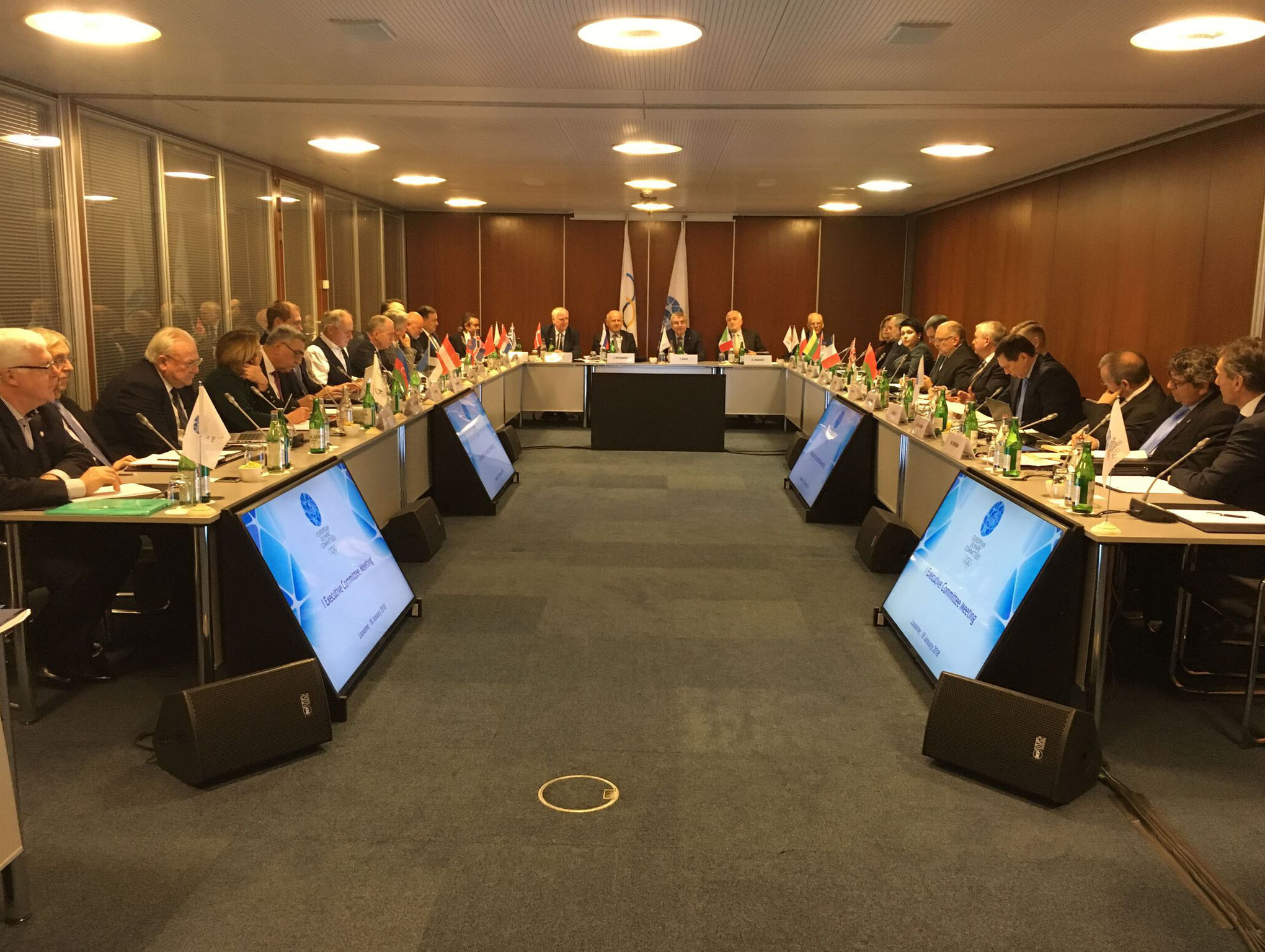 A host for the third edition of the European Games in 2023 should be announced by the end of this year, it was revealed here today.

The timetable and process for allocating the event was a key topic on the agenda for an European Olympic Committees (EOC) Executive Committee meeting here, the first one since the new Board was chosen in November.

It is hoped that an official tendering process will be launched in May before a host will be decided at the EOC General Assembly in Marbella between November 9 ad 11.

EOC President Janez Kocijančič claim they have been speaking with several interested countries but wishes to avoid naming them publicly in case it ferments "animosities".

Ideally, though, they want to find a host in Western Europe following an inaugural edition in Baku in 2015 due to followed by a second event in Minsk next year.

The Netherlands had initially been expected to host the second European Games before the Government withdrew support for financial reasons in 2015.

"We are speaking with a number of countries. our wish is to have the West," Kocijančič said after the meeting here.

"Europe has 50 National Olympic Committees (NOCs) - some are rich and some are poor, but we would like to keep a balance, so it is the time to have [the] west and we are speaking with a number of western countries to prepare for it.

"We will launch, probably at our Executive Committee meeting in Belgrade in May, the tender procedure for the final interest and come to next organiser."

The Slovenian official, elected to replace Ireland's Patrick Hickey on a permanent basis in November after serving the previous 15 months as interim President, admitted that it is harder to find hosts in the current climate.

"You know how it goes nowadays, not only with European Games but with the Olympic Games," he added.

"We have to ask not only NOCs and organisers but cities and, sometimes, referendums.

"It's a difficult procedure.

"We've decided that it is also important to follow the principles defined in Olympic Agenda 2020, so we are not going repeat the same competition as in Baku or Minsk.

"We will always adapt to the infrastructure, possibilities and wishes of the host city.

"Every country, every NOC has its own identity."

Kocijančič added that he has "indications" over who is interested.

"I wouldn't like to tell you know because it could create impressions of animosities," he added.

"We have to go step by step and be correct.

"It [the timetable] has to be determined but I think that we have to have the organiser, if possible, this year at the General Assembly."

It is likely that a European Union Sport Forum scheduled for March 22 and 23 in Sofia could mark a key staging post in terms of soliciting interest.