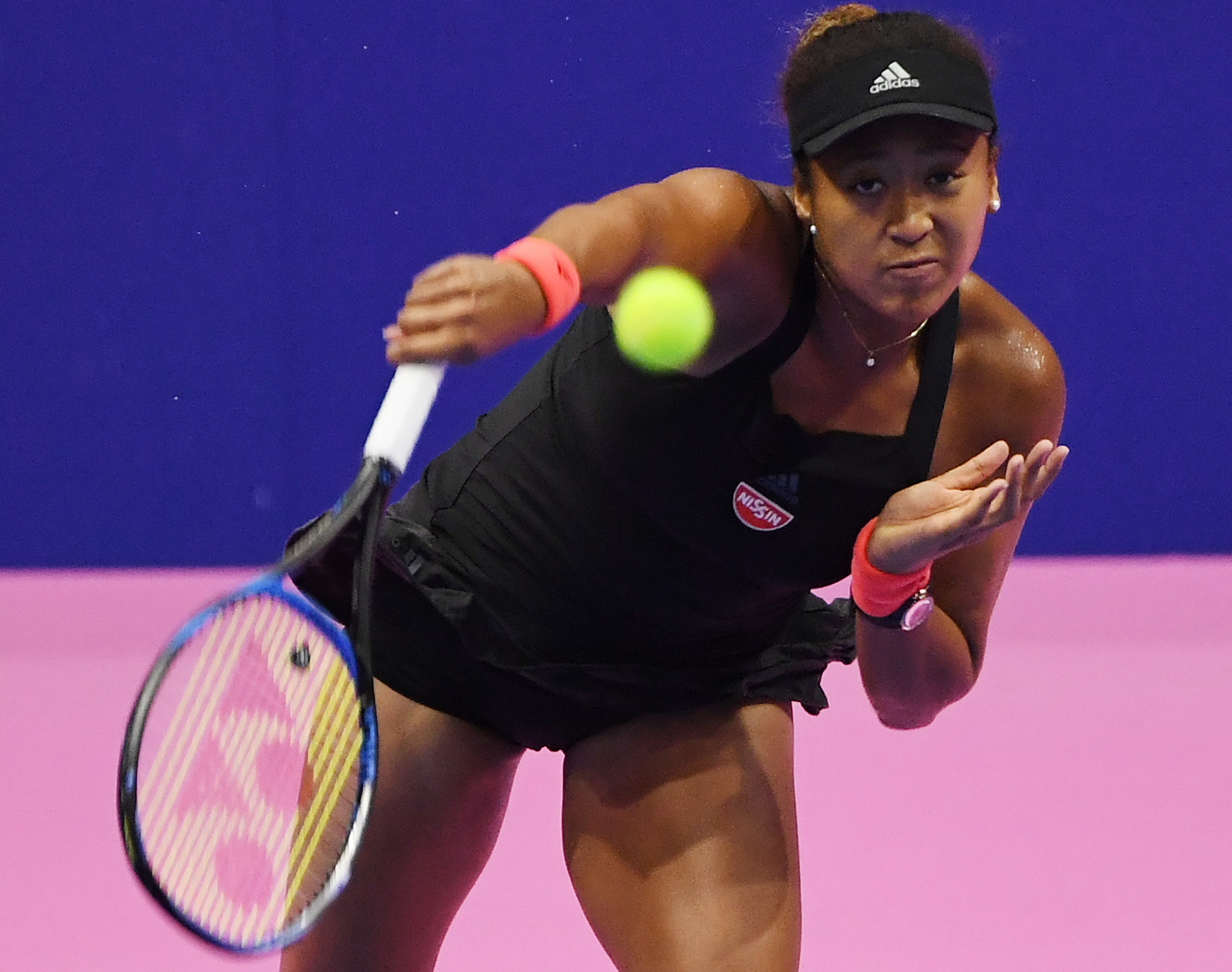 Japan's Naomi Osaka beat Czech Barbora Strýcová to go through to the semi-finals of the Pan Pacific Open in Tokyo.

She beat Strýcová 6-3, 6-4 in front of a delighted home crowd at the Ariake Coliseum.

The victory is her ninth in a row, including her win against Serena Williams in the US Open final.

"I think I played well in the end to be able to win.

"I think it’s almost impossible to play perfect in every match, I feel like I adjusted.

“I knew that I wasn’t playing that great today, but I still adjusted and I managed to win.

"I never know why certain things aren’t working, but I feel like it’s my job to make sure that I do the best that I can in that situation."

Osaka is now due to play Italy's Camila Giorgi in the semi-finals.

Giorgi progressed after her opponent, Victoria Azarenka of Belarus, retired during the first set due to illness.

Azarenka had been trailing 5-3 at the time of her retirement.

Croat Donna Vekić continued her excellent run in the competition to book a place in the semi-final with a victory over Caroline Garcia of France 6-3, 6-4.

That match was her third high-profile victory at the Women's Tennis Association Premier Tournament, after beating Sloane Stephens of the United States and Briton Johanna Konta.

Vekić is now set to play Czech Karolína Plíšková in the semi-final.