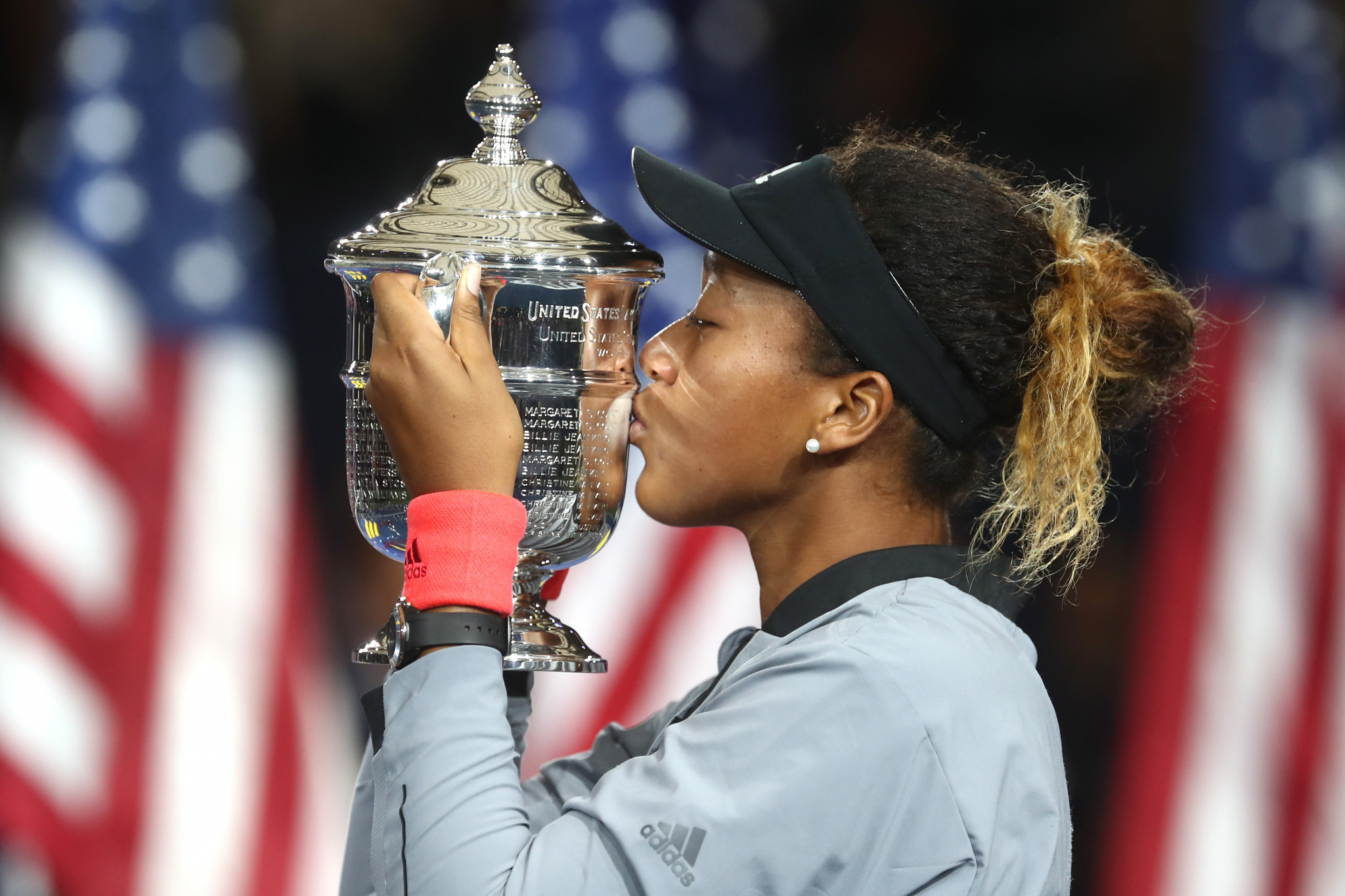 Newly crowned US Open champion Naomi Osaka has been given a bye in the first round of the Women's Tennis Association (WTA) Toray Pan Pacific Open, which starts in Tokyo tomorrow.

The tournament will be the first the 20-year-old - who was born in Japan but grew up in the United States – has played since her victory in the Grand Slam at Flushing Meadows on September 8.

The Japanese star, who is now ranked seventh in the world, has a history of strong performances at the event having made her first WTA final at the tournament in 2016.

While she has a bye in the first round, it is likely that she will first face Dominika Cibulkova from Slovakia, who is ranked 29th, in round two of the WTA Premier tournament.

To take the title on home soil she may well have to beat Denmark's defending champion Caroline Wozniacki, who has won the title the last two times in succession.

Elsewhere in the tournament, the 2017 US Open champion and 2018 French Open finalist Sloane Stephens has been drawn against Croatia's Donna Vekic in the first round, who beat the American in a shock result at Wimbledon this year.

Former Wimbledon champion Garbine Muguruza from Spain will face Belinda Bencic of Switzerland, the world number seven, in round one.

The Spaniard will be looking to re-energise her season having crashed out of the US Open in the second round last month.

The first match in the Main Arena tomorrow will see Kristyna Pliskova from the Czech Republic face off against Daria Gavrilova from Australia.