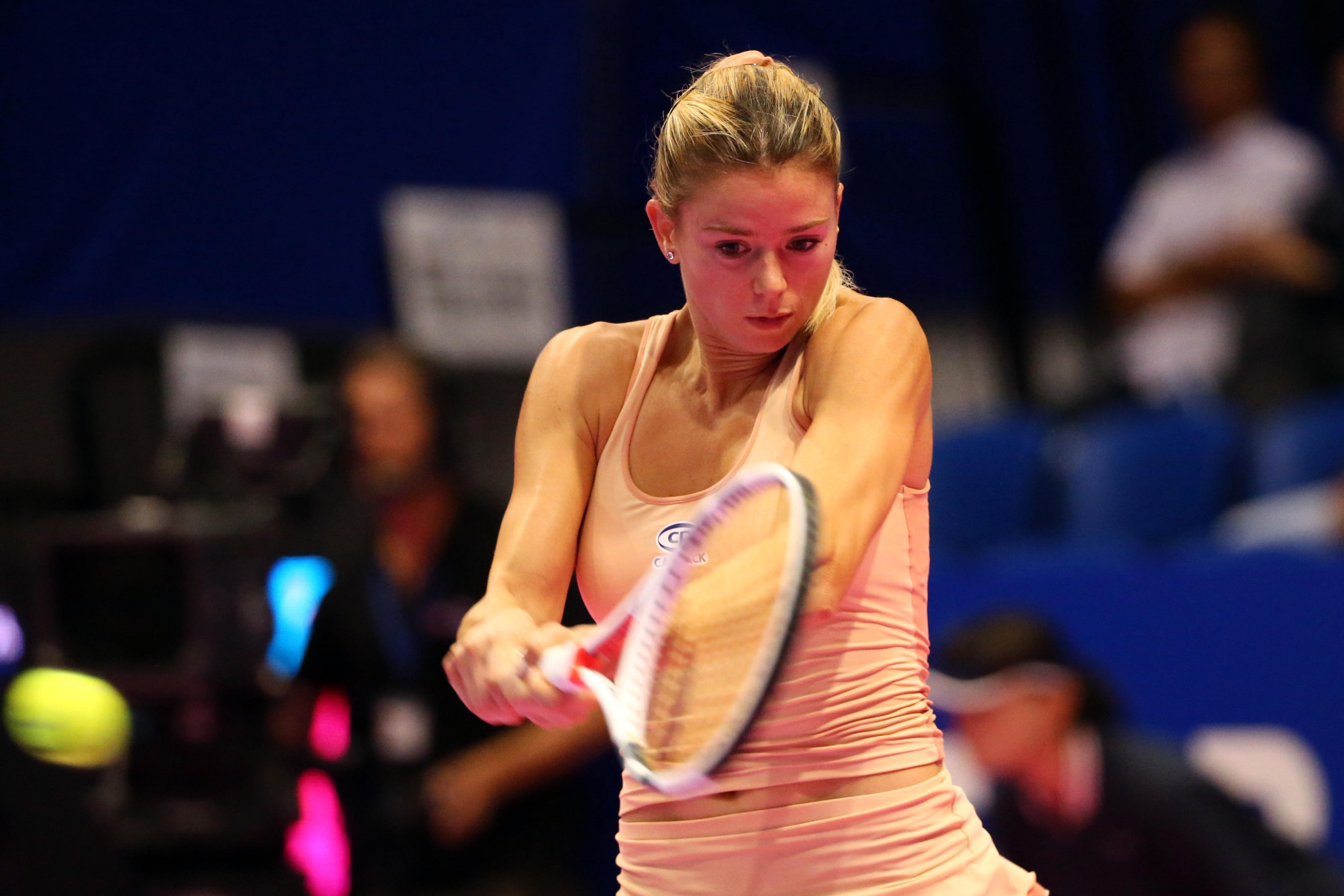 Camila Giorgi of Italy stunned Dane Caroline Wozniacki in the second round of the Pan Pacific Open in Tokyo.

It took Giorgi three sets to overcome the defending champion 6-2, 2-6, 6-4 in the Women's Tennis Association Premier Tournament, held at the Ariake Coliseum.

"It was a very good match," Giorgi said.

"This is a nice court and [today] was very fun.

“I was very consistent today, and consistent mentally, so this was important."

The Italian will now play Belarusian Victoria Azarenka in the quarter-finals.

Vekic will now go on to play Caroline Garcia of France, while Strýcová will play home favourite and recently-crowned US Open Naomi Osaka of Japan.

The quarter-finals will be played when the tournament resumes tomorrow.