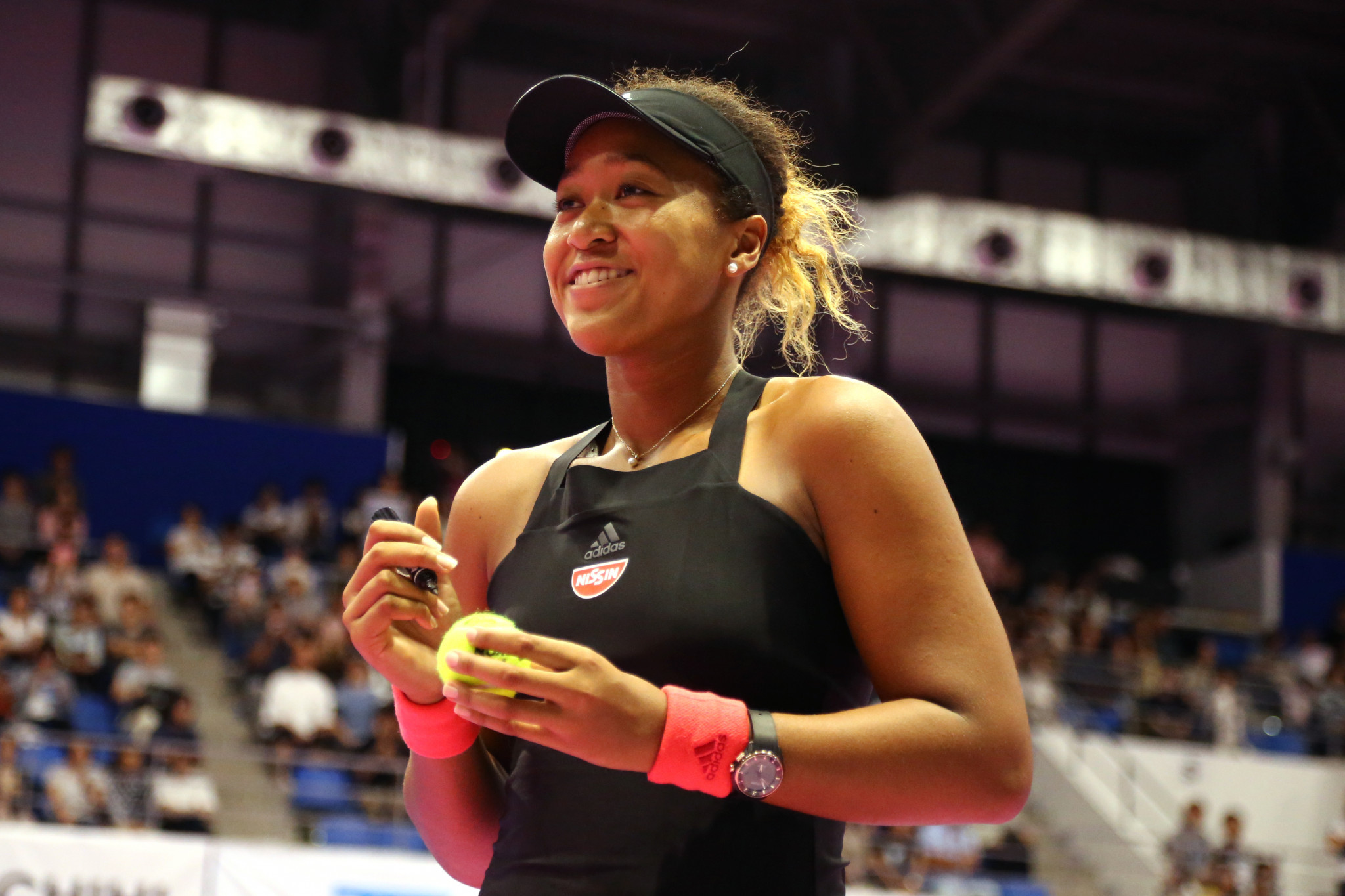 Naomi Osaka of Japan won her first game after her US Open victory to progress to the quarter-finals of the Pan Pacific Open in Tokyo.

The Japanese player returned to her home country to play Czech Dominika Cibulková in the second round of the tournament at the Ariake Coliseum.

Cibulková had won against Japanese player Nao Hibino in the first round to progress.

Osaka thanked the home crowd for its support after the match.

"It was really difficult and she's such a great player," she said.

"I'm just grateful I could play in front of you guys."

In the remaining matches, unseeded Alison Riske of the United States caused an upset when she beat Garbiñe Muguruza of Spain 6-1, 6-2.

It took Caroline Garcia of France and Karolina Plíšková of the Czech Republic three sets to beat their respective opponents.

Garilova had beaten Plíšková's sister, Kristyna, to get through to the second round.

Osaka is now due to play Garcia in the quarter-finals, with Riske coming up against Plíšková.