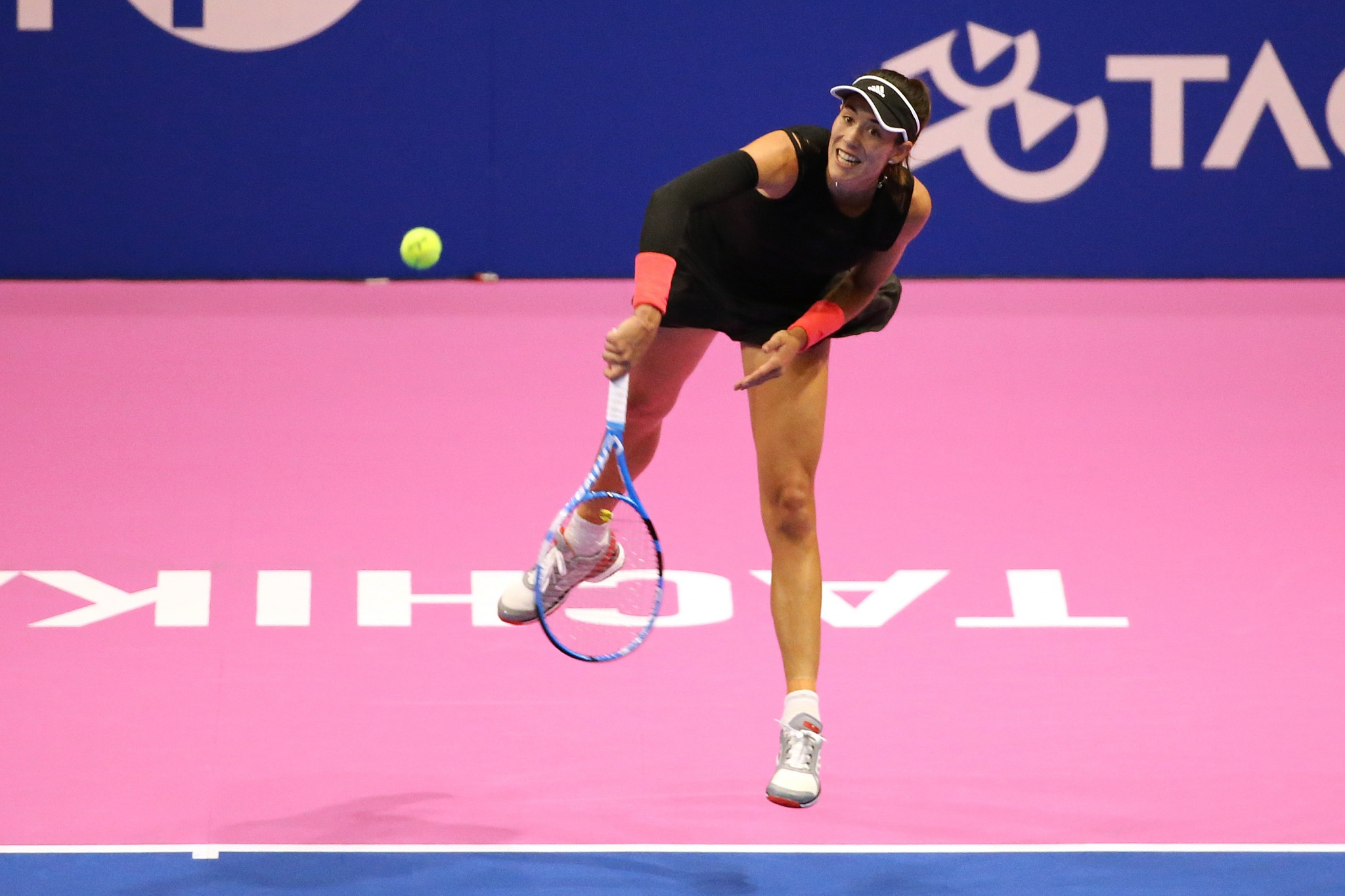 Unseeded Slovakian Dominika Cibulková beat crowd favourite Nao Hibino to set up a clash with recently-crowned US Open champion Naomi Osaka of Japan at the Pan Pacific Open in Tokyo.

The game was a thriller, taking Cibulková two hours and 13 minutes to beat the Japanese player, who was cheered on by the home support, 6-1, 5-7, 6-3 at the Arena Tachikawa Tachihi.

Osaka received a bye into the second round, meaning her game against Cibulková will be her first on home soil since beating Serena Williams to win the US Open.

In other first round fixtures, the former world number one Garbiñe Muguruza of Spain beat 2015 runner-up Belinda Bencic of Switzerland 6-2, 6-4, setting up a second round match against Canadian Eugenie Bouchard or American Alison Riske.

"In the past I've done well, so I'm positive this year that I can do well again and go far."

Dominika @Cibulkova sets up a blockbuster @torayppo clash with @Naomi_Osaka_ by beating Hibino!

She will now play Caroline Wozniacki of Denmark on Wednesday (September 19) after the world number two received a bye into the second round.

Last year’s runner up Anastasia Pavlyuchenkova of Russia won her match against Belarusian Aliaksandra Sasnovich 6-3, 6-4, setting up a second round tie with Caroline Garcia of France.

The first round will be completed tomorrow, with the likes of Bouchard taking on Riske and Gabriela Dabrowski of Canada coming up against Briton Johanna Konta.

The event is a Women's Tennis Association Premier competition.