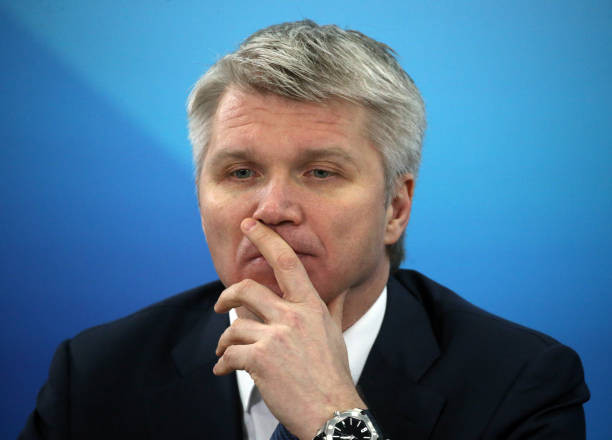 Russian sport has been hailing the decision by the World Anti-Doping Agency (WADA) to lift the ban on the country.

The controversial decision by the WADA Executive Committee at its meeting in the Seychelles today to make the Russian Anti-Doping Agency (RUSADA) compliant again, nearly three years after suspending them following allegations of state-sponsored doping, is expected to eventually lead to the country's full integration back into the world sports community.

"We have been working with WADA and the sports community and have reformed our anti-doping system, and have never denied the facts of violating anti-doping rules.

"This decision was made in the interests of our athletes, who can now take part in all competitions on a par with their foreign counterparts, and their rights won’t be violated.

"This is important for our country and for the entire international sports community."

Kolobkov added: "This is also vital as this is a condition for reinstating the Russian Paralympic Committee and the All-Russia Athletic Federation.

"Now there is a ground for that.

"Within its competence, the Russian Sports Ministry will do its utmost for ensuring that the Russian side meets all its commitments."

Yury Ganus, chief executive of RUSADA and who has earned international praise for helping make the anti-doping body a more efficient and professional organisation, also hailed the reinstatement.

"The decision by the WADA Executive Committee is the result of major efforts which were aimed at making the agency compliant," he told TASS.

"The significance of today’s decision cannot be overstated, because the reinstatement of the Russian Paralympic Committee and Russian Athletics Federation fully depends on RUSADA’s status."