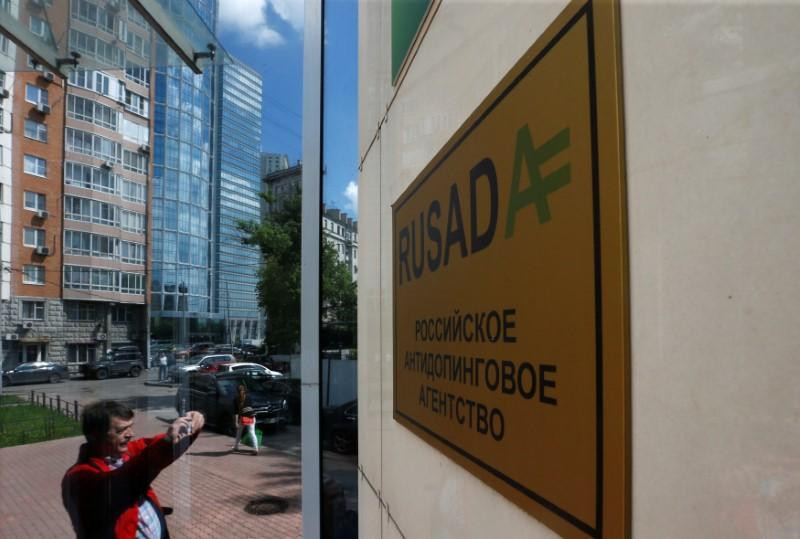 The World Anti-Doping Agency (WADA) Executive Committee has defied the outcry from athletes and other organisations by comfortably voting 9-2 in favour of the reinstatement of the Russian Anti-Doping Agency (RUSADA) at a meeting in the Seychelles today.

The decision to rubber-stamp the recommendation from the Compliance Review Committee (CRC) was widely expected, with one member confirming yesterday that all five representatives of the Sports Movement would vote to declare RUSADA compliant.

There was one abstention, insidethegames understands, thought to have been the Polish official standing in for absent Sports Minister and WADA Presidential candidate Witold Bańka.

WADA vice-president Linda Helleland and New Zealand representative Clayton Cosgrove were the only two to vote against.

It brings an end to RUSADA's three-year suspension, first initiated in November 2015 following allegations on state-sponsored doping in Russian athletics.

WADA President Sir Craig Reedie warned today that RUSADA could be declared non-compliant again if they do not follow a "clear timeline" on access to the samples and data at the Moscow Laboratory.

Under the "strict conditions" decided by the Executive Committee today, Russia must ensure the data is handed over to WADA by no later than December 31 of this year.

A successful audit of RUSADA must be carried out to ensure the body "continues to meet compliance standards".

"If Russian authorities do not deliver on what has been agreed or if RUSADA does not maintain the high operational standard it has now reached, then it will fall back into non-compliance once again," said WADA director general Olivier Niggli.

The Executive Committee first held a vote to decide on postponing the Russian decision - which many had called for in the day's leading up to the Seychelles meeting - but it was defeated by a majority, according to WADA.

Helleland had already declared her intention to vote against RUSADA's reinstatement after claiming the compromise reached undermines the credibility of the organisation.

It followed a period of sustained criticism directed at WADA from their own Athlete Committee, other athletes and anti-doping groups following confirmation that the CRC had accepted more lenient criteria on RUSADA's compliance roadmap concerning the McLaren Report and access to the Moscow Laboratory.

The CRC revealed the country had adhered to the final two conditions, softened and revised as part of a deal between WADA and Russian officials.

WADA had originally demanded a public acceptance of the McLaren Report but the CRC claimed a letter from Russian Sports Minister Pavel Kolobkov - which stated the country "fully accepted the decision of the IOC Executive Board that was made based on the findings of the Schmid Report" - satisfied the first requirement.

The CRC also judged that a "commitment" from Russia to provide data and access to the samples stored at the Moscow Laboratory via an independent expert met the second criteria.

It led to a furious backlash from the likes of Helleland, United States Anti-Doping chief executive Travis Tygart and the Athlete Commissions at WADA, the International Association of Athletics Federations and UK Anti-Doping - many of whom had called for the Executive Committee not to declare RUSADA compliant again until the initial criteria had been met.

The International Olympic Committee (IOC) Athletes Commission, however, supported the reinstatement recommendation from the CRC.

Their support was anticipated after IOC members and other sports representatives lobbied considerably for RUSADA to be declared compliant during a fractious Executive Committee meeting in Montreal in May.

"The sooner we are able to access the required data and samples, with the potential to implicate or exonerate a great many athletes, the better," Sir Craig said.

"If the Russian authorities continue to refuse access and do not meet our deadlines, then RUSADA will again be declared non-compliant under the ISCCS that offers a much more robust legal framework and a clear process.

"Without this pragmatic approach, we would continue with the impasse and the laboratory data could have remained out of our reach indefinitely, depriving our investigators of potentially critical information."