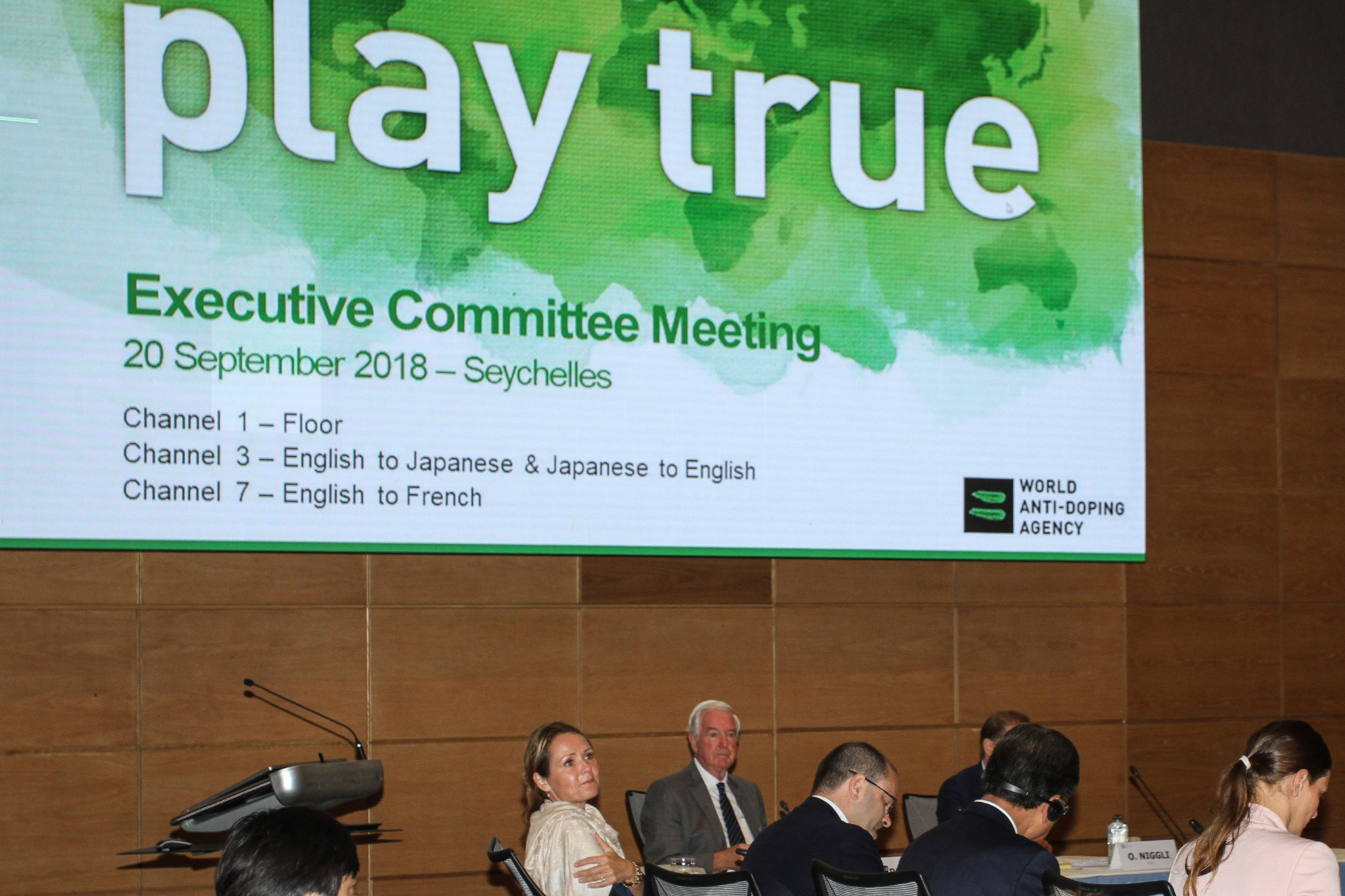 The World Anti-Doping Agency (WADA) has failed to protect the integrity of sport by reinstating Russia and the decision "casts a dark shadow over the credibility" of the organisation, vice-president Linda Helleland has admitted.

Helleland, who publicly revealed she would vote against the recommendation to lift the suspension on the Russian Anti-Doping Agency (RUSADA), said that "today we failed the clean athletes of the world".

The Norwegian politician, one of only two Executive Committee members to reject the reinstatement of RUSADA, was among several officials and athletes to speak out in opposition to the controversial decision taken by the 12-member body in the Seychelles.

Jim Walden, lawyer for former Moscow Laboratory director turned whistleblower Grigory Rodchenkov, who provided much of the evidence that has led to Russia becoming a pariah in world sport, accused WADA of committing the "greatest treachery against clean athletes in Olympic history".

The WADA Executive Committee comfortably voted 9-2 in favour, with New Zealand's Clayton Cosgrove the only other to vote against.

It came despite the outcry from athletes and anti-doping groups when the CRC decision was made public as it provided confirmation that WADA had considerably softened the criteria on RUSADA's roadmap as part of a compromise reached with Russia.

"I am very disappointed on behalf of the clean athletes and everyone who believes in clean sport," Helleland said in a strongly-worded statement.

"This casts a dark shadow over the credibility of the anti-doping movement.

"It was therefore wrong to welcome RUSADA back until they had fully and transparently met the roadmap.

"As an organisation, WADA's number one job is to be true to our values of fair sport and today we made the wrong decision in protecting the integrity of sport and to maintain public trust in the anti-doping work."

Tygart, an outspoken critic of the International Olympic Committee and WADA throughout the Russian doping scandal, demanded reforms within the anti-doping movement and described the decision as "inexplicable" and "bewildering".

"The road to the new, stronger WADA must start now," he said.

"And let’s be clear: absolutely nothing will be off the table for how we, the anti-doping community, begin the work of reforming WADA."

Nicole Sapstead, chief executive of UK Anti-Doping - who helped oversee changes to RUSADA during the body's non-compliance - warned the outcome of the meeting was "deeply troubling".

Sapstead also called for increased athlete representation in the decision making at WADA as there are not any sportspeople with voting power on the Executive Committee.

The backing of an Olympic official is unsurprising as sports representatives on the WADA Executive Committee all voted in favour, which was widely expected as they had lobbied intensely for RUSADA to be declared compliant at a meeting in Montreal in May.

Not surprising...yet, to say I’m disappointed is an huge understatement. I stand by my comments:
“the reinstatement of RUSADA, given the softening of the demand that Russia accept the findings of the McLaren Report, will tarnish WADA's reputation and bring sport into disrepute” https://t.co/oZEt3tkY9J

"The basic principle of the Olympic Movement is that we should achieve universality and quality," Kocijančič told insidethegames.

"You cannot do this if you exclude some major nations.

"So I think that the policy of the IOC and of WADA is correct.

"And I don’t think that those who want to sharpen it and prolong it are right.

"You have the so-called process of compliance.

"And compliance means that you find out if anti-doping agencies are complying to the rules.

"But if you extend it for ages, then it is a sanction.

"It is an illegitimate sanction, something that you can’t justify."

The past week the world’s athletes have spoken - today a handful of sports administrators have spoken. It is clear they are totally out of touch with global athlete and public opinion. hope today is not the death of clean sport.

WADA President Sir Craig Reedie accepted the decision would be criticised but claimed the organisation was now in a "much better position".

"WADA understands that this decision will not please everybody," the Briton said.

"When cheating is as rampant and as organised as it was in Russia, as was definitively established thanks to investigations commissioned by WADA, it undermines so much of what sport stands for.

"Clean athletes were denied places at the Olympic and Paralympic Games, as well as other major events, and others were cheated of medals.

"It is entirely understandable that they should be wary about the supposed rehabilitation of offenders.

"The pressure on WADA to ensure that Russian sport is genuinely clean now and in the future is one that we feel very keenly and we will maintain the highest levels of scrutiny on RUSADA’s operations and independence."

WADA also warned RUSADA could be declared non-compliant again if the Russian authorities fail to hand over key data from the Moscow Laboratory before December 31 and then allow re-analysis to take place no later than June 30 next year.