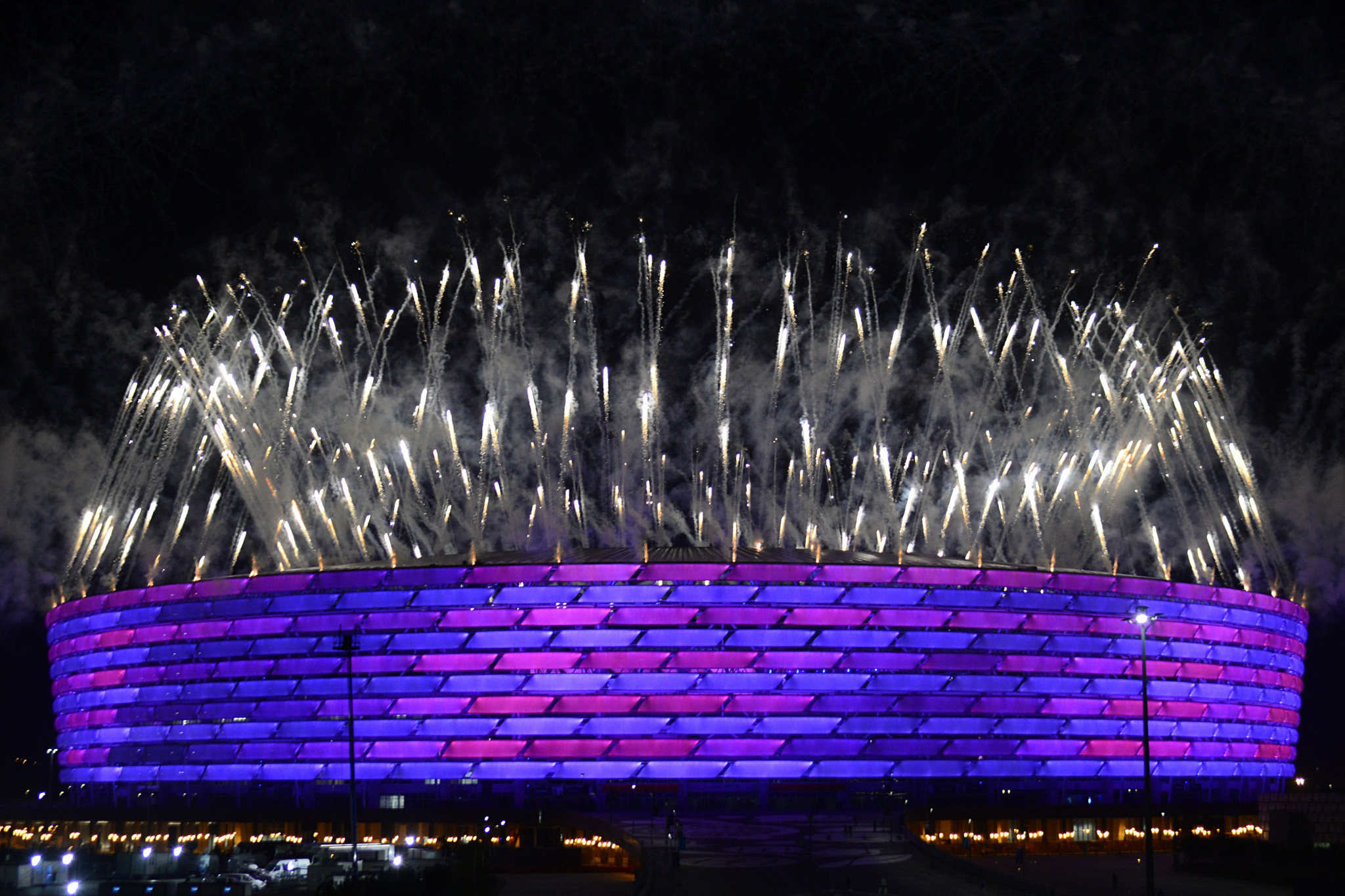 It comes with organisers hopeful that the Games will eventually become the second biggest multi-sport event after the Olympics.

Kocijančič would not name specific places that he believes are interested in playing host in 2023.

However, he answered "absolutely" when asked if they were targeting Western Europe.

"We have several candidates and hope that interest will increase after the second European Games in Minsk," he said here during the EOC General Assembly.

"It is premature to mention specific countries and cities now."

Kocijančič cited a "love affair" between local populations and referendums to justify the secretive nature of the process, adding that they are honouring the theme of avoiding "losers" outlined by the International Olympic Committee through their Agenda 2020 reform process.

The inaugural European Games took place in Azerbaijan's capital Baku in 2015 before the second event due to take place in Belarus' capital Minsk in 2019.

"I am quite convinced we have large interest, we would go to other parts of Europe," the Slovenian added.

"I think everything in Europe should be balanced.

"This means we should go east, west, north and south and find an equilibrium so everybody would see himself inside this project."

The Netherlands had initially been expected to host the second European Games before the Government withdrew support for financial reasons.

It is not yet clear precisely when the third European Games should be awarded.

Kocijančič, who was officially elected yesterday to replace Patrick Hickey after serving as acting President since August 2016, cited "several reasons" at to why the European Games has not grown as quickly as initially hoped.

One relates to the "strong" nature of sport in Europe which means that preparing for the continental-wide Games is "like organising a world event".

A second reason concerns how they did not initially secure "top events and top athletes" in sports including athletics and aquatics.

Athletics was a combined European Games and European Athletics Team Championships Third League competition in Baku, while swimming was for junior competitors only.

Kocijančič believes that a new deal signed here on Thursday (November 23) with European Athletics to pioneer a mixed team event in Minsk shows they are working to improve this.

Aquatics is not even on the sports programme for 2019, but an "excellent" meeting has taken place with European Aquatics Federation President Paolo Barelli to work towards a similarly innovative programme for the third edition in the sport.

Another possible reason, not cited by Kocijančič today, relates to concerns over human rights standards in both Azerbaijan and Belarus which has prompted negative responses in some quarters.

"Out of 15 sports now, we have 10 which will have some sort of Olympic qualification for Tokyo," Kocijančič added.

"Step by step, I am sure we will come to the situation that we wish, which is a multi-sport competition second only to the Olympic Games."

The Slovenian claims not to be worried about the European Championships due to take place in Berlin and Glasgow next year, but joked that it could not really be considered a multi-sport Games.

Due to be staged every four years, the European Championships is combining the existing continental events of athletics, aquatics, cycling, gymnastics, rowing and triathlon along with a new golf team championships.

"Of course, somebody might say that the Games is a combined event because there are several sports - athletics in Berlin and aquatics [and all others] in Glasgow - but, due to my knowledge, it is not within walking distance," Kocijančič said.

"First we looked at it as competition but then we said, 'Look, why not?'

"Every sport has the right to organise its European Championships and every sport needs money.

"They can do it and it's not necessarily opposite to what we do.

"In normal life, if you lose too much nerves then you stay without nerves - it's much better to cooperate and look to the future."