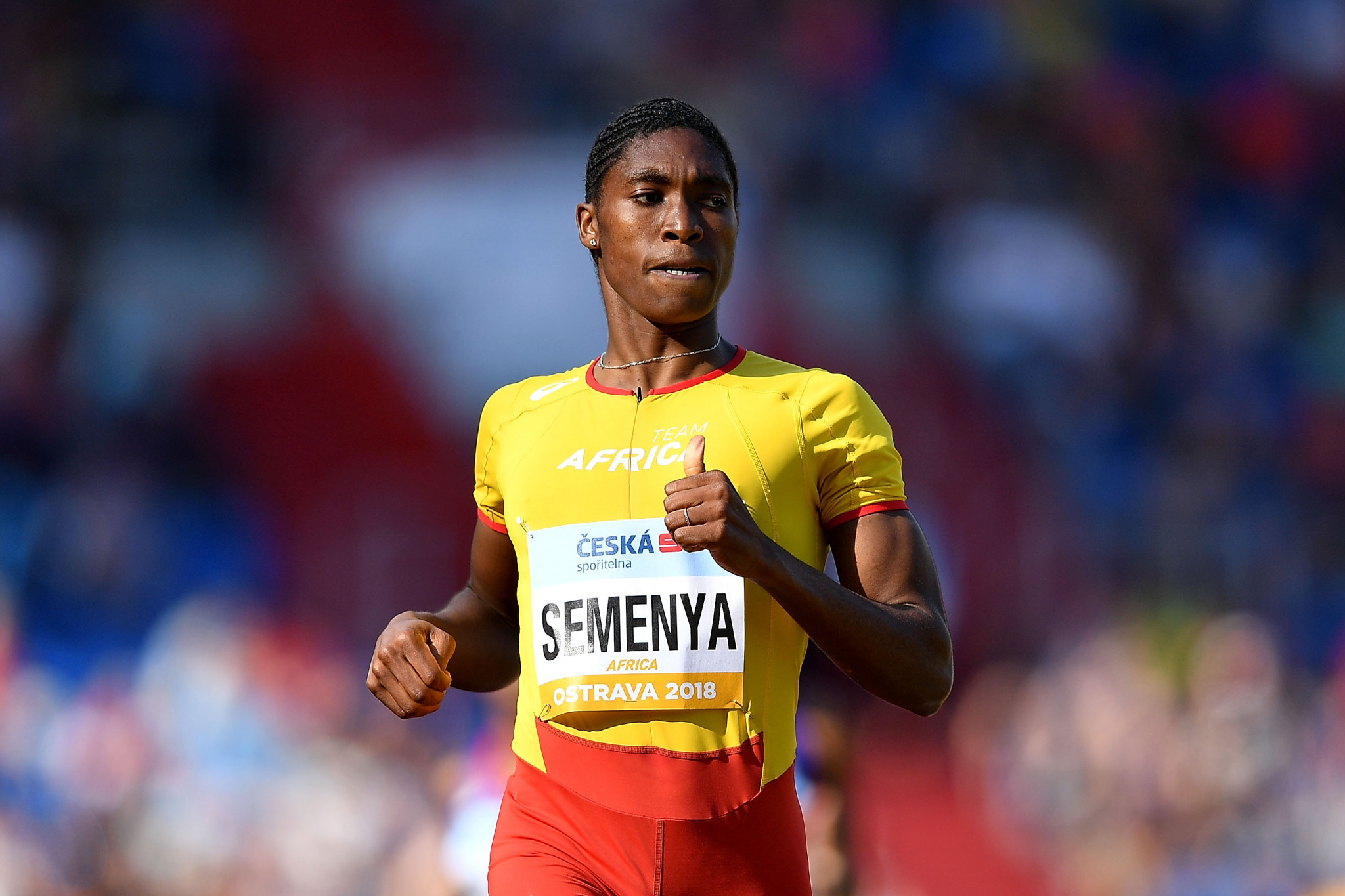 South African athlete Caster Semenya has been given her own Nike advert demonstrating "her journey to success".

The controversy surrounding the middle distance runner is referenced throughout the commercial for the sports giant.

Double Olympic and triple world champion Semenya has battled opponents on and off the track.

In 2009, Semenya was subjected to sex testing and is currently appealing at the Court of Arbitration for Sport against new International Association of Athletics Federations (IAAF) rules on testosterone levels in female athletes.

The rules, for between 400m and the mile, are scheduled to come into effect in November 1 and would require Semenya to take a a tablet to lower her testosterone levels or look to compete against men.

In response to the ruling, Human Rights Watch published an open letter in which they said that this equates to discrimination against women with "differences of sex development".

The IAAF has defended its stance, however, and insists they are creating a level playing field.

Semenya's "resilience" to attempts in the past to sideline her from women's sport underpins her voice-over on the advert.

"Would it be easier for you if I wasn't so fast?" she says.

"Would it be simpler if I stopped winning?

"Would you be more comfortable if I was less proud?

"Would you prefer if I hadn't worked so hard, or just didn't run?

"Or chose a different sport?

"Or stopped at my first steps?

"That's too bad because I was born to do this."

Nike's "Just do it" campaigns have featured other star athletes who have faced alleged adversity or discrimination.

Kaepernick was at the centre of the controversy over his decision to kneel for the American national anthem at National Football League (NFL) games.

The 30-year-old quarterback said his action was in protest at the unequal treatment of black people in the United States by law enforcement officers.

The slogan "believe in something, even if it means sacrificing everything" accompanied his advert but some critics responded by burning their Nike products.

Kaepernick has been ostracised from the NFL with his actions dividing opinion in the US.

Nike says that they hope the series of films will show a "sense of tenacity".