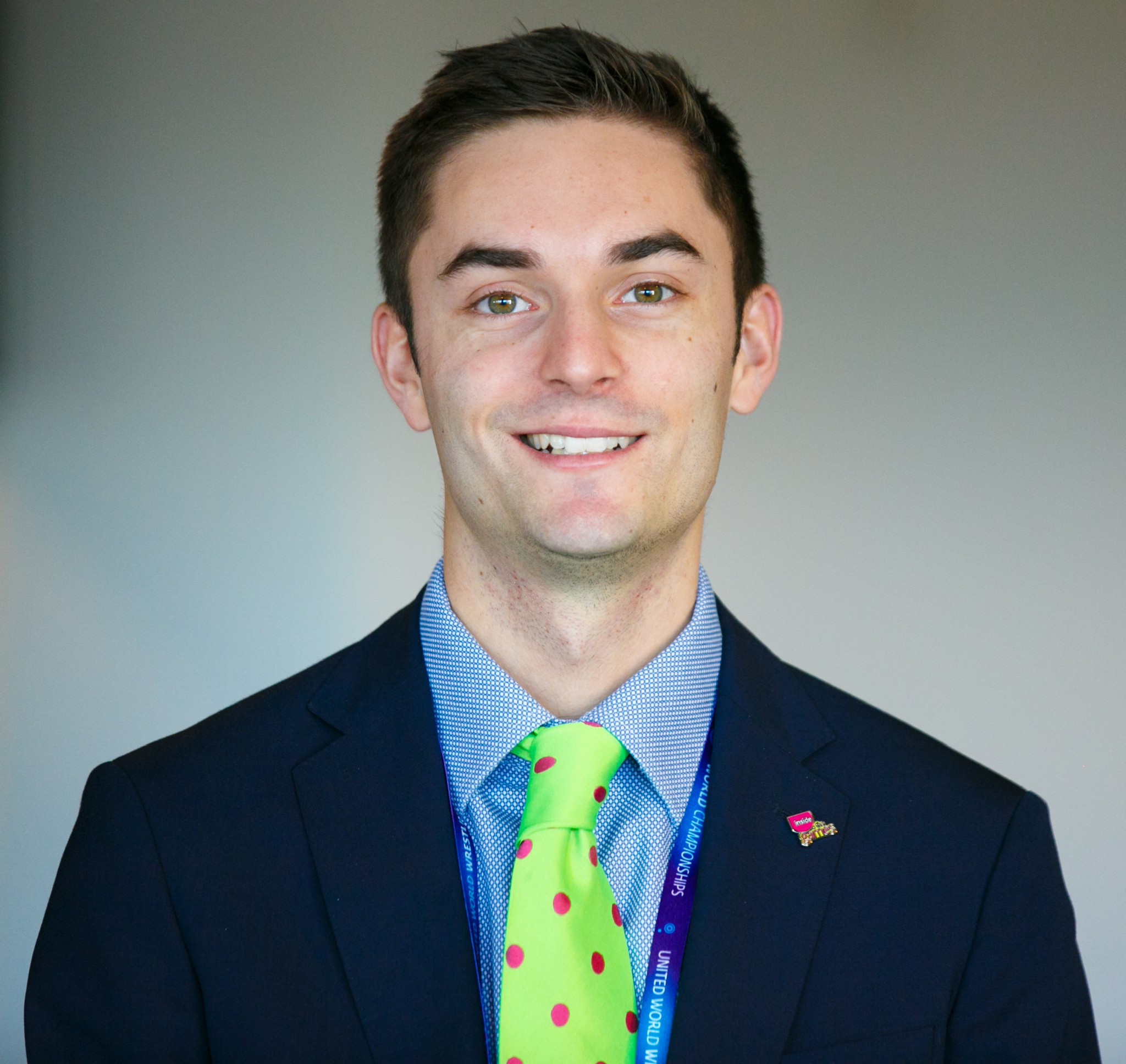 Should Caster Semenya, the triple world and double Olympic champion over 800 metres, be allowed to compete against other women, despite having abnormally high testosterone levels that give her an advantage?

This is undoubtably the most controversial question in athletics today. In fact, it may even be the most controversial issue in world sport, which is saying something considering the International Olympic Committee held a forum in Lausanne on Saturday (July 21) exploring the possibility of gaming joining the Olympics.

Now, before I go on and suggest why I think Semenya should not be banned, allow me to briefly explain what the whole issue actually is (in case any of you reading this have just come out of a coma and have not read the news in a while…)

The International Association of Athletics Federations (IAAF) have always had concerns about Semenya's ability. Even before she won her first world title aged 18 in 2009, they had asked her to take a test to establish if she was female at all.

Now, the IAAF is set to introduce a new female classification rule in November which, if upheld, could end Semenya's career.

They insist the rule has not been created to target Semenya specifically but, in reality, that is exactly what it does.

It states that female athletes competing in middle distance events, who have testosterone levels of five nmol/L or above and who are androgen-sensitive, (as Semenya is), must either restrict their levels to five nmol/L through medication, or look to compete against men.

Among some, the rule has sparked outrage and condemnation. The influential US-based Women's Sport Foundation (WSF), for example, have said it goes against "the very spirit of sport".

For others, however, the rule is fair enough, because, so their argument goes, if Semenya is allowed to compete as she is, the women's 800m effectively becomes a non-event.

The IAAF themselves have been very clear on this. They have said publicly more than once, for example, that an athlete with Semenya's condition competing against other women is like an adult competing against a child.

Now allow me to explain why this argument is total nonsense.

First off, the crux of their argument is that it is unfair on the other 800m athletes to have Semenya in the field.

But is this the case?

Had she taken part in the men's race at the London Anniversary Games at the weekend, that time would have bagged her last place, a full eight seconds behind the United States' Erik Sowinski who ran 1:45:91.

What is more, had she ran with the men at the Rio 2016 Olympics, her best time to date would not have seen her emerge from the heats.

Out of the 58 entries, she would have beaten only four, two of which did not register a time because they either failed to finish or even start their race. The gold medal, meanwhile, won by Kenya's David Rudisha, was claimed in a time a whole 12 seconds faster than Semenya has ever run.

In contrast, the next fastest athletes in the women's 800m regularly run within one to four seconds of Semenya's best.

Sure, four seconds is a significant gap, but one second is not and is it not simply the nature of sport that every now and again an athlete emerges that in their peak, no-one else can touch?

Women's National Basketball Association (WNBA) all-star player Layshia Clarendon recently put out a statement on the issue in which she said "all dominant athletes" have some form of physical advantage and so Semenya's ability should be celebrated and not targeted. Why should Semenya's ability, she asked, be considered unacceptable?

THREAD: Today, Athlete Ally & the @WomensSportsFdn published an open letter signed by over 60 athletes who are deeply troubled by the recently announced @iaaforg regulations that discriminate against female athletes with naturally elevated testosterone. https://t.co/IJfMYuha3U

This is a very good question.

Usain Bolt was in part able to become the world's fastest man because his extra height, relative to other sprinters, gave him a significantly longer stride length.

Shaquille O'Neil, one of the greatest players in NBA history, is seven feet one inch tall, which is significantly taller than the NBA average at around six foot seven.

Bolt and O’Neil's advantages over their opponents were also both naturally occurring, just like Semenya's, but did anyone call their ability unfair? Of course not. It was just accepted and they were celebrated as phenomenal athletes.

It is worth noting at this point as well, that Semenya’s personal best is not even the fastest 800m time in history. The world record is currently held by Jarmila Kratochvilova, from what was then Czechoslovakia, who ran 1:53:28 in 1983.

How can the IAAF argue that Semenya's testosterone levels make her so good it is unfair, when their own records suggest it is possible for a "normal" woman, to run faster than her? It does not make sense.

It may well be that she is not beaten again until the day she retires and that may well frustrate the rest of the world's best athletes. But if she is forced to either quit or take medication because she is too good, then are the WSF not right in their argument? Does that not go against the very spirit of sport?

So, how do you solve a problem like Semenya? The answer is simple.

You simply admit that no problem exists.