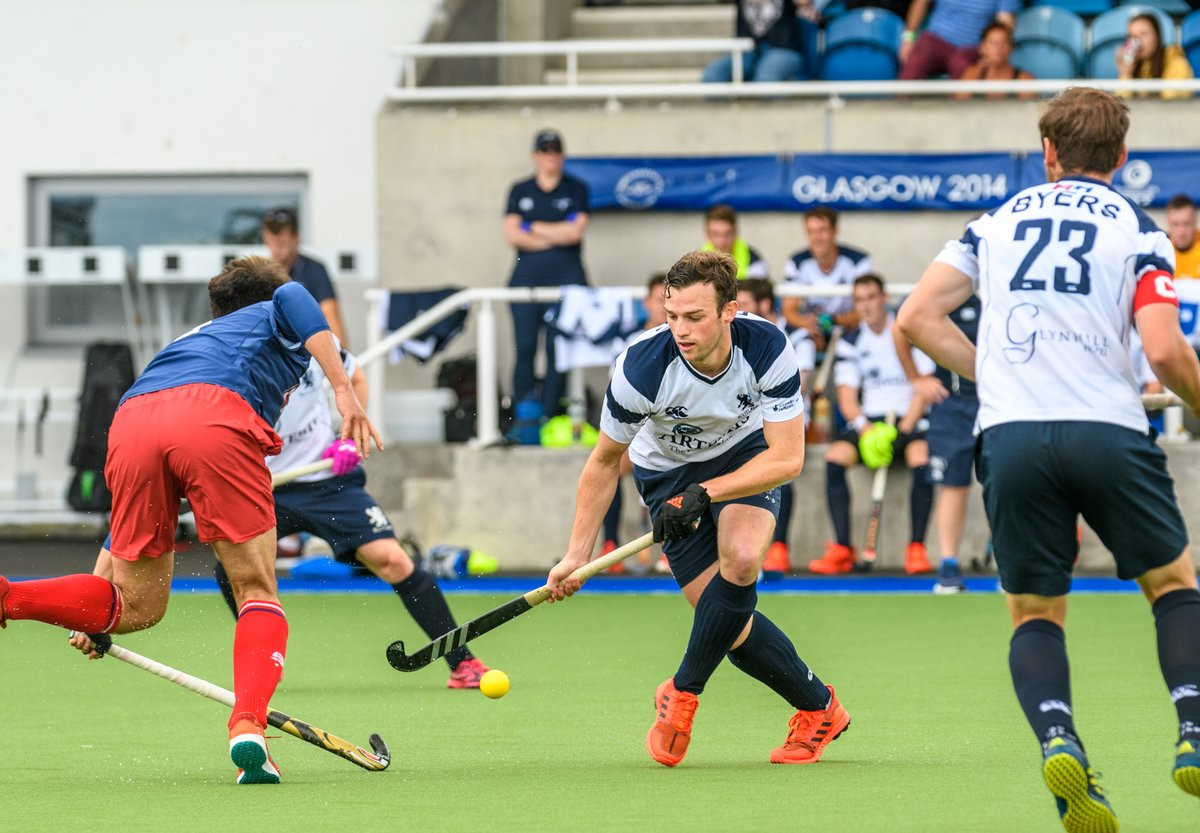 Hat-tricks from Kyle White and Cameron Golden helped Scotland to a 7-2 win over Turkey as the International Hockey Federation (FIH) Hockey Series got underway in Lousada, Portugal.

Scotland are ranked 22nd in the world and 22 places above Turkey in the FIH world rankings.

Golden scored the first two goals in consecutive minutes before five minutes were on the clock, followed by White's first in the 19th minute.

Callum Duke was the other goal scorer for Scotland.

Mehmet Demirel put Turkey on the scoreboard after 45 minutes with Omar Karakus scoring the final consolation goal in the 53rd minute.

Belarus upset the hosts, Portugal, 2-1 in their opening game by taking the victory.

GOOOOOOOOAAAAAAAALLLLLLL!!!!!! It's a debut hat-trick for Kyle White with a penalty corner finish! Scotland lead 7-1 in Q4. #HockeySeries2018 pic.twitter.com/f07jrNNL9s

The close result reflected the fact that only one world ranking place separates the two teams.

Belarus opened the scoring through Uladzislau Belavusau after 20 minutes but Portugal responded within five minutes through Tiago Marques.

The game was then goalless until Ivan Lutsevich scored in the 60th minute to put Belarus ahead.

Pavel Golubev opened the scoring in the 18th minute with Semen Matkovskiy doubling the scoreline after 34 minutes.

The event offers places at the Hockey Series Finals, which in turn offers a route to the Tokyo 2020 Olympics.