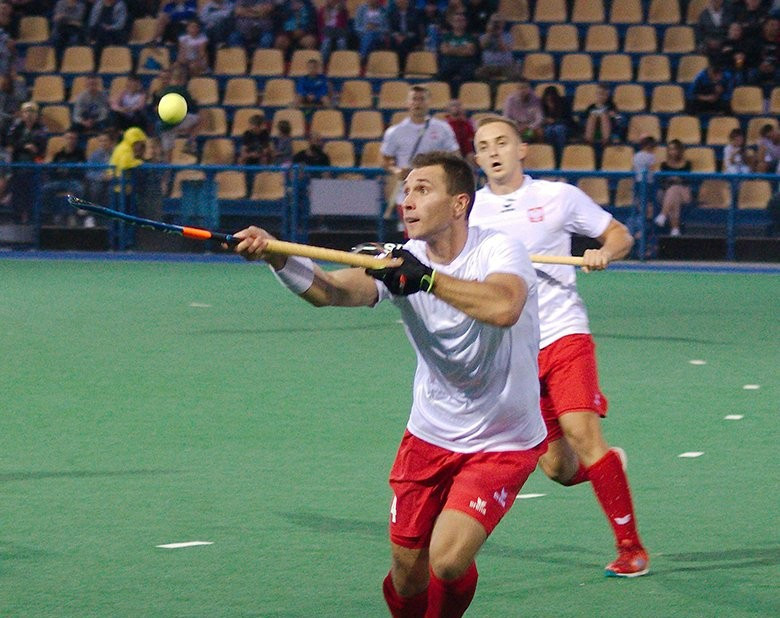 Poland maintained their unbeaten streak at the tournament by winning 2-0 against the Czech Republic.

Bratkowski opened the scoring after 11 minutes and Kotulski, now second on the top scorers standings, doubled Poland’s lead after 53 minutes.

The Czech Republic were unable to find the net but as Poland, ranked seven places higher than the Czechs, held on.

Italy also kept a clean sheet against Lithuania, with Thomas Keenan scoring a hat-trick in a thumping 10-0 win.

Poland will face Ukraine in the penultimate match of the tournament, while Lithuania take on the Czech Republic and Italy face Cyprus.

Ranked 21st in the world, Poland will look to qualify for one of the three Hockey Series Finals which leads to a possible World Cup place.