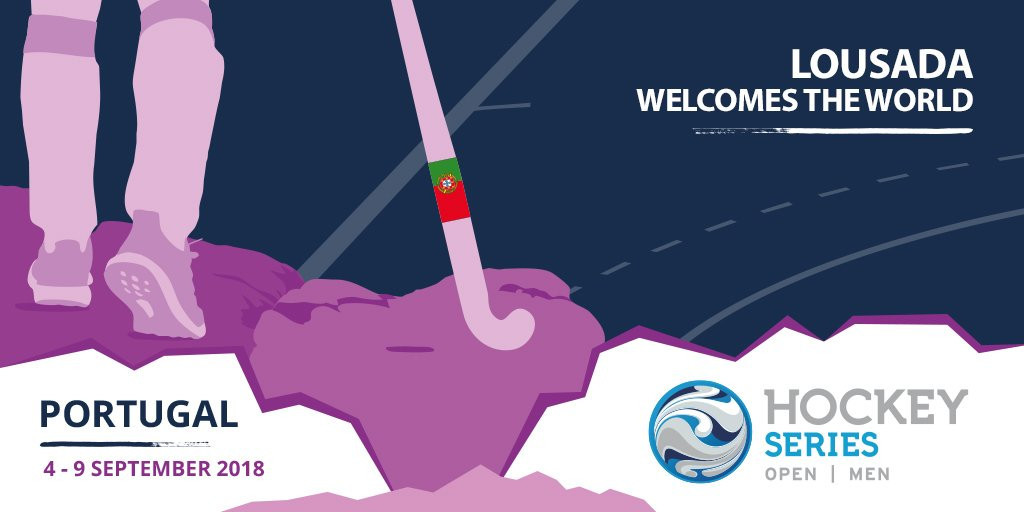 Lousada in Portugal is ready to host the next men's International Hockey Federation (FIH) Hockey Series event, which begins tomorrow.

Six teams will play in a round-robin tournament with the top two teams qualifying for one of three Hockey Series Finals tournaments to be played next year.

Scotland are the highest ranked team participating, currently ranked 22nd in the world, but are closely followed by Russia who have a FIH world ranking of 23.

"It's exciting times ahead with many young talented players emerging and getting this opportunity to play in a senior international tournament."

Russia are also set to introduce debutants in the series, using it as a valuable tournament to gain experience.

Belarus are the third highest ranked team in the competition, currently sitting at 35th in the world rankings.

Both Belarus and hosts Portugal will look to cause an upset for the higher ranked teams.

Portugal, who lie just behind Belarus in the rankings at 36th in the world, have named a squad with 11 of its players under 21-years-old.

The hosts will look to capitalise on home support to produce some good results as they build to what looks to be a bright future.

Turkey and Gibraltar are the final two competitors but have significantly lower world rankings.

Turkey is ranked 44th in the world and Gibraltar is 66th.

The event will run until September 9.

Russia will open the tournament against Gibraltar, followed by Scotland versus Turkey.

Belarus will challenge hosts Portugal tomorrow evening, in the closest ranked match of the opening day.

Teams who reach the Hockey Series Finals keep alive their chance of playing at the Tokyo 2020 Olympics.