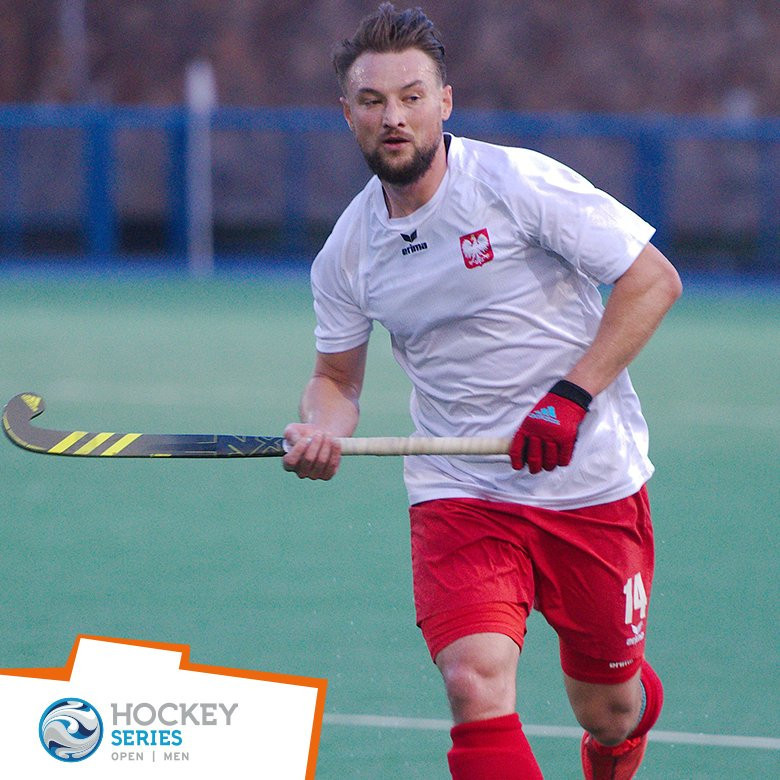 Three more games were played in the International Hockey Federation (FIH) Hockey Series in Gniezno, Poland today with both Poland and Czech Republic winning and keeping a clean sheet.

Pawel Bratkowski and Maciej Janiszewski both scored twice to build the hosts’ score.

Ranked 21 in the world, Poland are now two from two and face the Czech Republic in their next game.

The Czechs were also dominant in their second game, beating Cyprus 10-0.

A hat-trick from Tomas Vohnicky and two from Martin Seeman secured the victory.

The Czech Republic are ranked 28tth in the world so an easy win over 60th placed Cyprus was no surprise.

Cyprus play Ukraine in the next game.

The closest game was between Italy and Ukraine which was at a stalemate until Mattia Amorosini opened the scoring in the 30th minute for the former.

Ukraine hit back within five minutes through Maksym Onofriiuk to level the scores.

World-ranked 37 Italy have yet again raised their game against higher ranked opposition.

Ukraine are ranked 25th in the world but were held to a 1-1 draw by the Italian team.

Similarly, in the last round Italy stunned the Czech Republic by beating them 4-3.

The Czechs are nine places higher than Italy in the world rankings.

Italy will take on Lithuania in the next round and will hope to keep their unbeaten record.

The FIH Hockey Series Open will run until September 2 and gives lower ranked hockey nations the chance to compete and possibly qualify for the Tokyo Olympic Games.