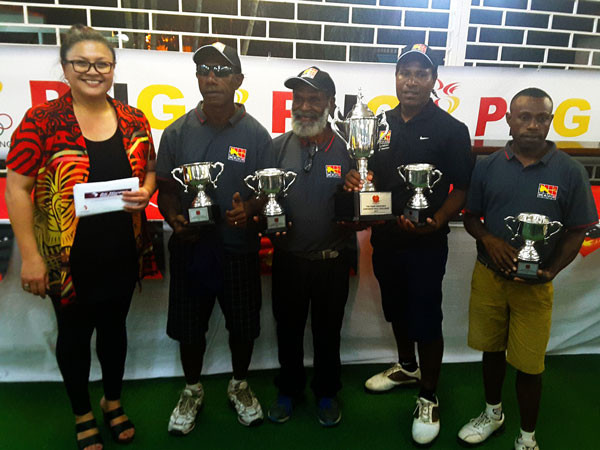 The Papua New Guinea Olympic Committee (PNGOC) have announced that a Toyota Hilux car could be won at their Prime Minister's Corporate Golf Challenge event.

Anyone who manages a hole-in-one at the Royal Port Moresby Golf Club on September 21 will be given the keys to the new vehicle.

It follows a sponsorship deal being struck between the PNGOC and Ela Motors Toyota.

The golf event is a major fundraiser for the PNGOC with organisations and individuals able to register to take part.

"Samoa 2019 is an important Pacific Games for Team PNG and we rely heavily on the support of our partners, stakeholders and friends to help us defend our pride from 2015," said PNGOC President Sir John Dawanincura.

"PNG has never topped the medal tally at an away Games and we aim to make Samoa the first of many."