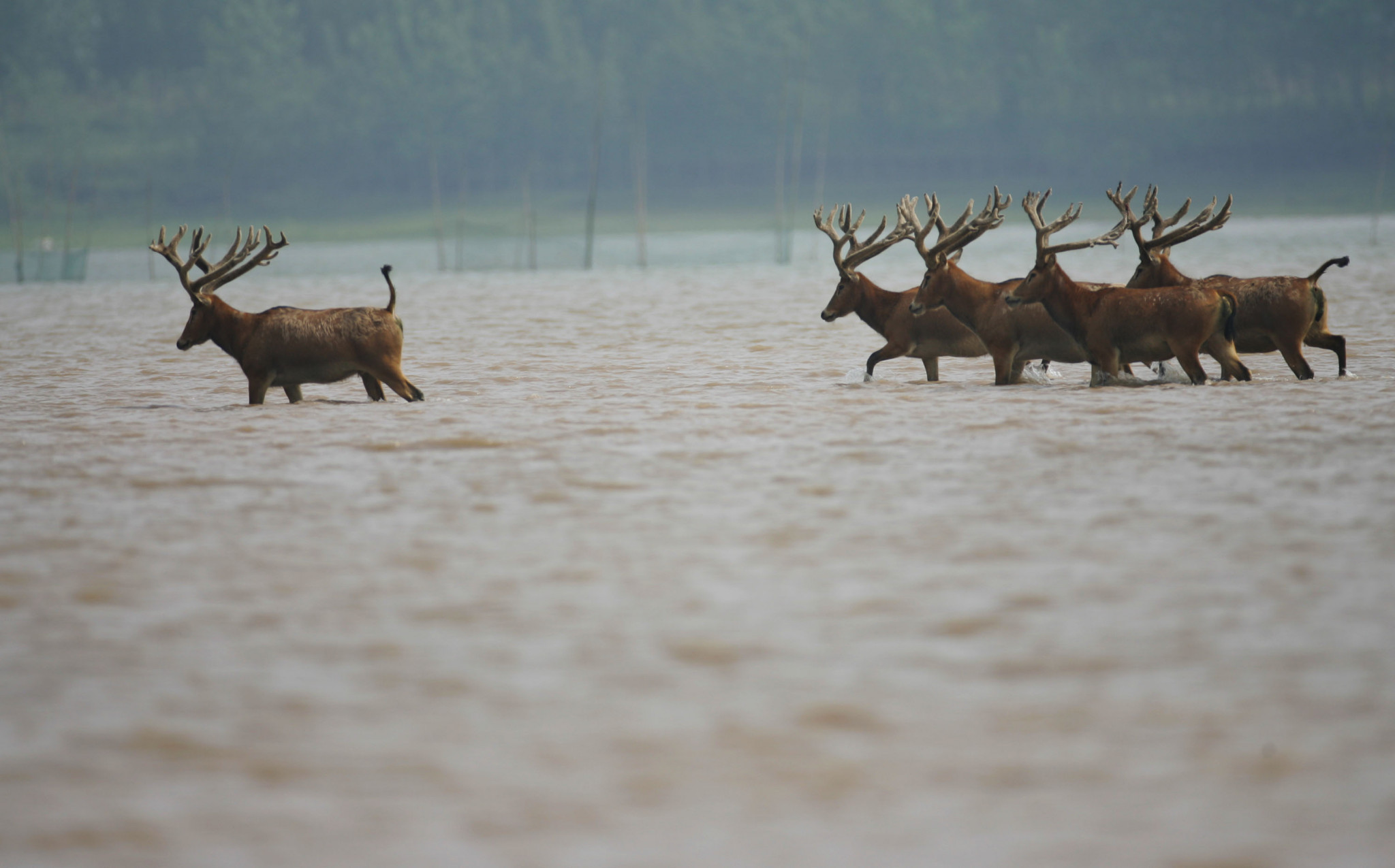 Beijing's Daxing District is to recommend that a milu deer is used as the mascot for the 2022 Winter Olympic Games in the Chinese capital.

A worldwide competition was launched to design the mascots for the Winter Olympic and Paralympic Games earlier this month.

According to Beijing Youth Daily, the milu deer, also known as Pere David's deer, will be put forward by the District, as well as by ecological researchers.

The species is native to China but nearly went extinct in the early 20th century.

It was reintroduced to the country in the 1980s and has since started a revival.

The Nanhaizi Milu Park nature reserve is in Daxing.

The District Government has announced it will work with local research institutes to promote the milu deer as the mascot.

"Milu deer are good at running on ice," official Qi Jinli said, according to Xinhua.

Qi added: "Furthermore, 'deer' has the same pronunciation as the Chinese character 'lu', which stands for prosperity."

Beijing 2022 President Cai Qi officially declared the mascot competition open at an event held to mark 10 years since the 2008 Summer Olympics began in the Chinese capital.

International Olympic Committee President Thomas Bach called on people across the world to submit entries in a video message played at the event.