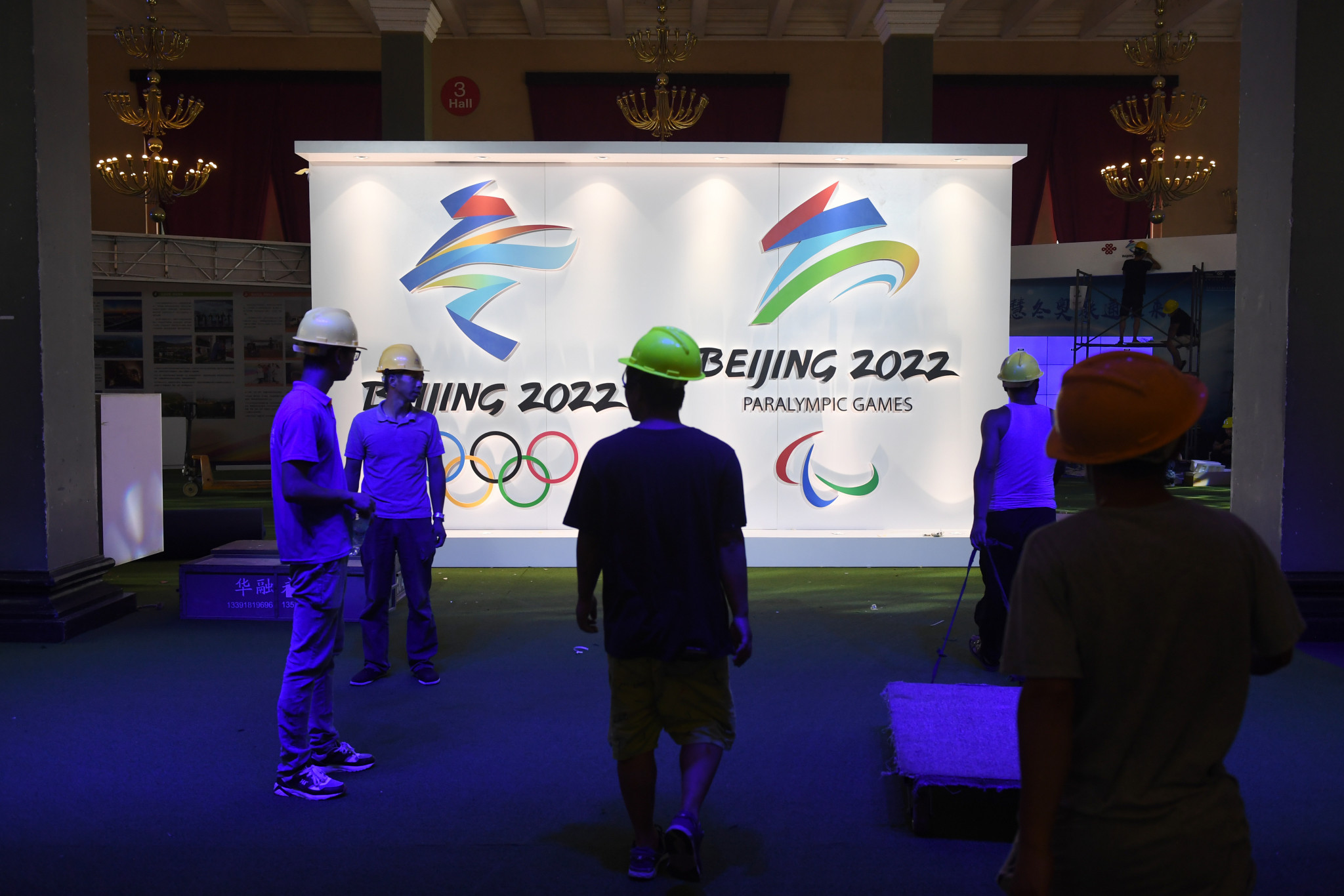 A worldwide competition has been launched by Beijing 2022 to design the mascots for the Winter Olympic and Paralympic Games.

Beijing 2022 President Cai Qi officially declared the competition open today at an event held to mark 10 years since the 2008 Summer Olympics began in the Chinese capital.

International Olympic Committee President Thomas Bach called on people across the world to submit entries in a video message played at the event.

International Paralympic Committee President Andrew Parsons said it was "very important to have a mascot that represents the excitement the whole world has regarding these Games" at the ceremony, held on Beijing's Olympic Park.

It has been claimed that Beijing 2022 could reveal the the winning designs in the second half of 2019.

The event was held to coincide with the 10-year anniversary of Beijing 2008, which began on August 8.

The "Bird's Nest" National Stadium and the "Water Cube" National Aquatics Centre were the main venues for the ceremony.

Both will be used when Beijing hosts the Winter Olympics and Paralympics in 2022.