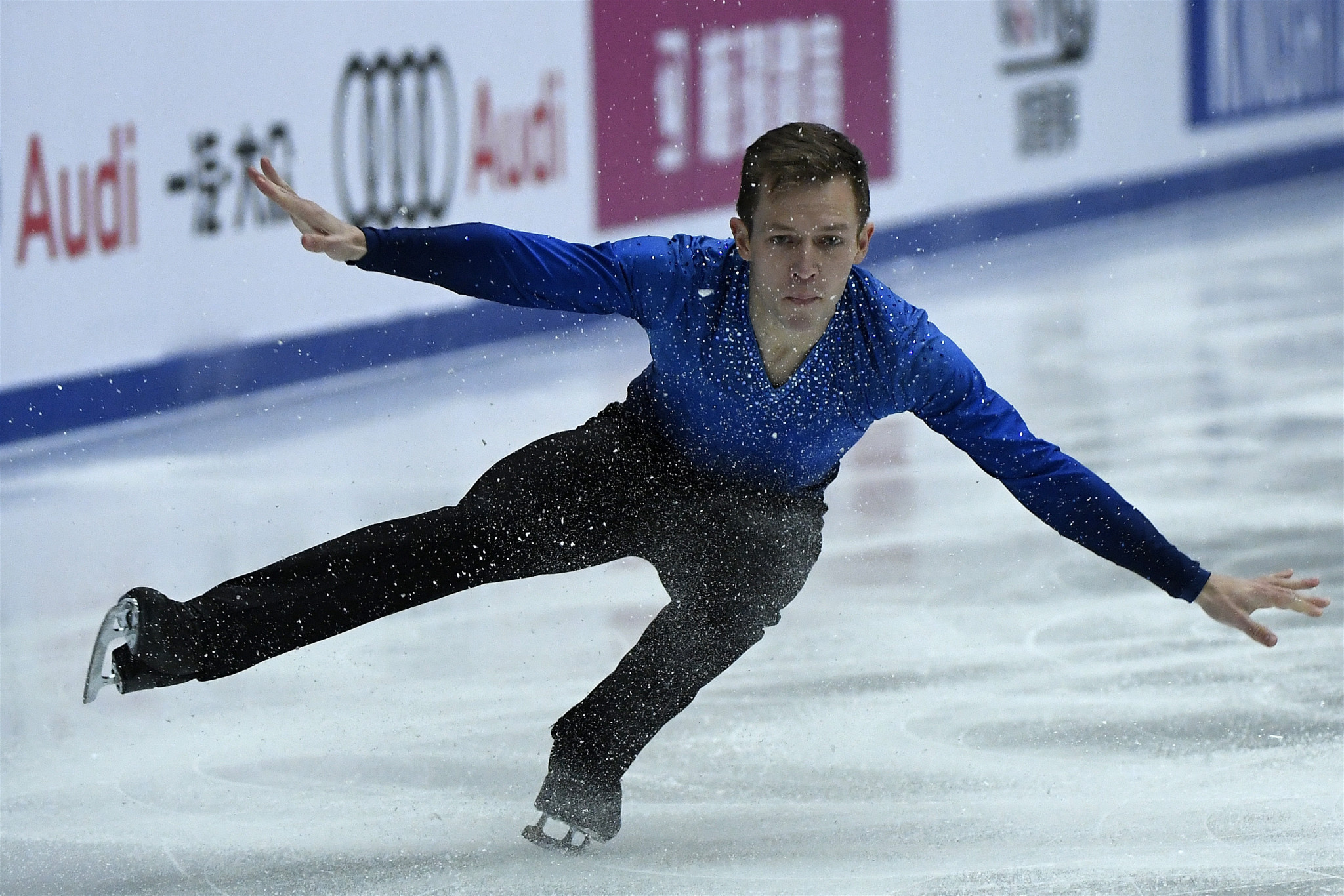 The 28-year-old has represented the United States on the international circuit since 2008.

He finished in the top 10 on his World Championship debut on home ice in Boston in 2016 and won the US college title in 2011.

Hochstein also won two pewter medals - for finishing fourth - at the US National Championships - where he finished fifth this year.

He also competed at this year's Four Continents Figure Skating Championships in Taipei.

Following his retirement, Hochstein hopes to move into coaching.

"It has been an honour and privilege to have been a member of Team USA since 2008 and I have been fortunate enough to have competed at 15 US Championships," he said.

"Skating has brought me such joy over the years and though I will no longer be competing, I will be able to shift my passion full time into coaching.

"Staying involved in the sport is very important to me and I hope to share my experience and knowledge with the next generation of skaters."