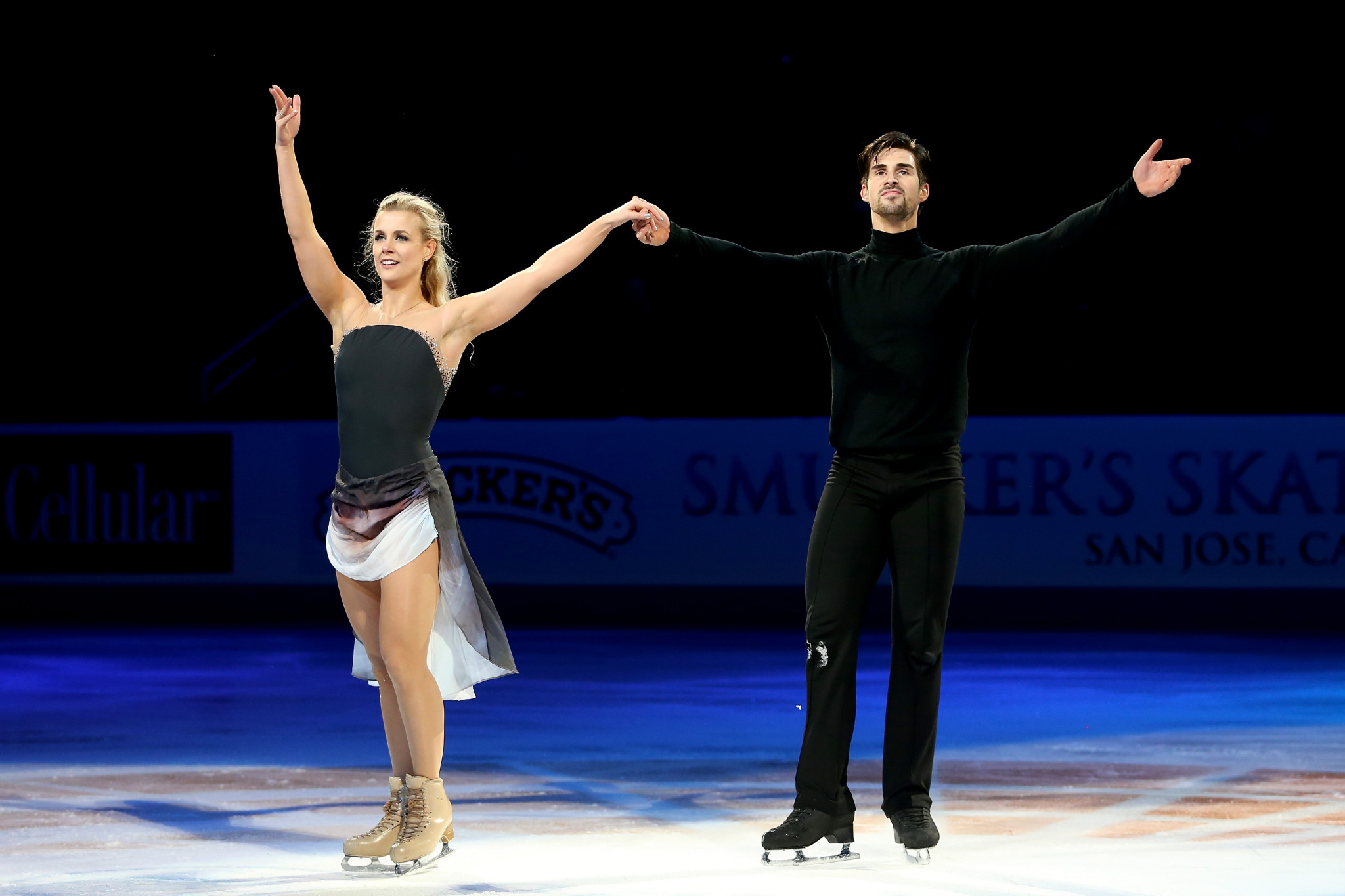 United States will hope to better their figure skating medal tally from Sochi 2014 after announcing their team for Pyeongchang 2018.

Meryl Davis and Charlie White celebrated gold in the ice dance competition four years ago, while the US also earned a team bronze.

Three pairings will hope to follow in Davis and White's stead, having secured places on the team following the US Figure Skating Championships, which acted as their national trials for the Olympics.

Madison Hubbell and Zachary Donohue won the Championships for the first time, with the duo earning a maiden Olympic berth.

The 2014 Four Continents champions will be joined by Madison Chock and Evan Bates, the 2016 World Championship bronze medallists.

They will hope to build on their eighth place finish at Sochi 2014, with the pairing having shown impressive form by earning two silver medals at Grand Prix events this season.

Maia and Alex Shibutani won two Grand Prix titles this season, having also won silver and bronze medals at the 2016 and 2017 World Championships.

Kaitlin Hawayek and Jean-Luc Baker have been selected as first alternates.

US Figure Skating claimed the ice dance teams represent their most decorated line-up for an Olympic Games.

The biggest surprise of the trials was Ashley Wagner failing to earn a spot in the women’s team, having only managed a fourth place finish.

The 2016 World Championship silver medallist later claimed to be "absolutely furious" at the judges' scoring.

She will be the first alternate for the team, which will be led by newly crowned national champion Bradie Tennell.

Mirai Nagasu and Karen Chen also earned spots after finishing second and third at the Championships.

Nathan Chen triumphed in the men’s competition and will head to the Olympics as a Four Continents and Grand Prix Final champion.

The 18-year-old will be joined by Adam Rippon and Vincent Zhou.

Alexa Scimeca-Knierim and Chris Knierim will be the only American representatives in the pairs figure skating event at the Games.

The married couple will hope to become the first American pairs skaters to make the podium since the Calgary 1988 Winter Olympics.