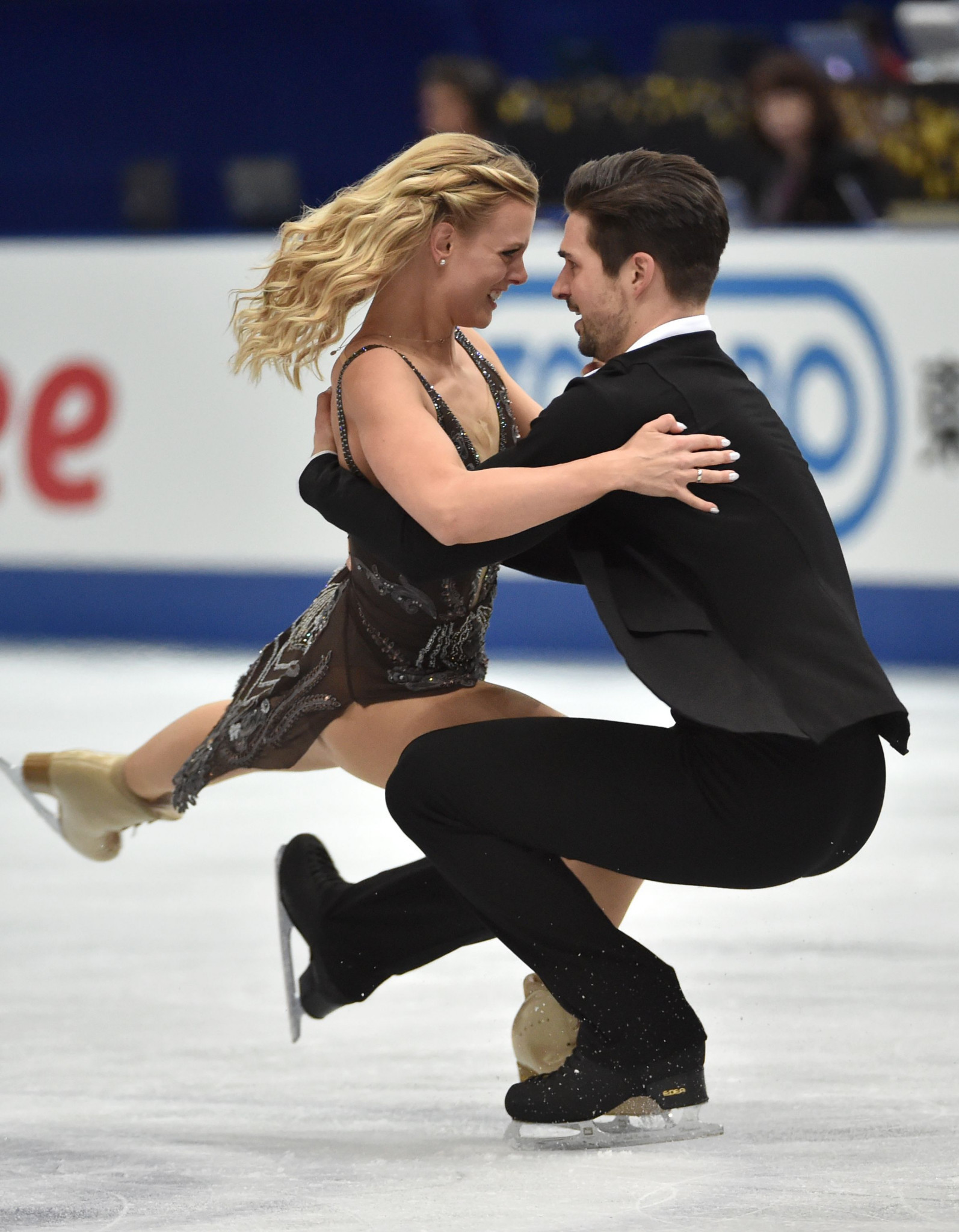 The 2019 United States Figure Skating Championships will be held in Detroit, it has been announced.

Governing body US Figure Skating has revealed that competition will be held at the newly opened Little Caesars Arena in the Michigan city.

Action will take place between January 19 and 27 with US champions set to be crowned in the ladies, men's, pairs and ice dance categories.

The Championships serve as the American qualifier for the World Championships and normally attract more than 1,700 athletes, coaches, officials and members of the media.

Detroit last hosted the event in 1994.

"Detroit and all of Michigan is a skating hotbed that is home to many of our top athletes, both past and present," said US Figure Skating President Sam Auxier.

"Detroit, highlighted by the newly opened Little Caesars Arena and downtown redevelopment, will be a great host to our athletes, coaches, officials and fans from around the country.

"It will be a wonderful event in one of the great, new venues in our country."

This year's US Championships were held in Kansas City with next year's scheduled for San Jose.